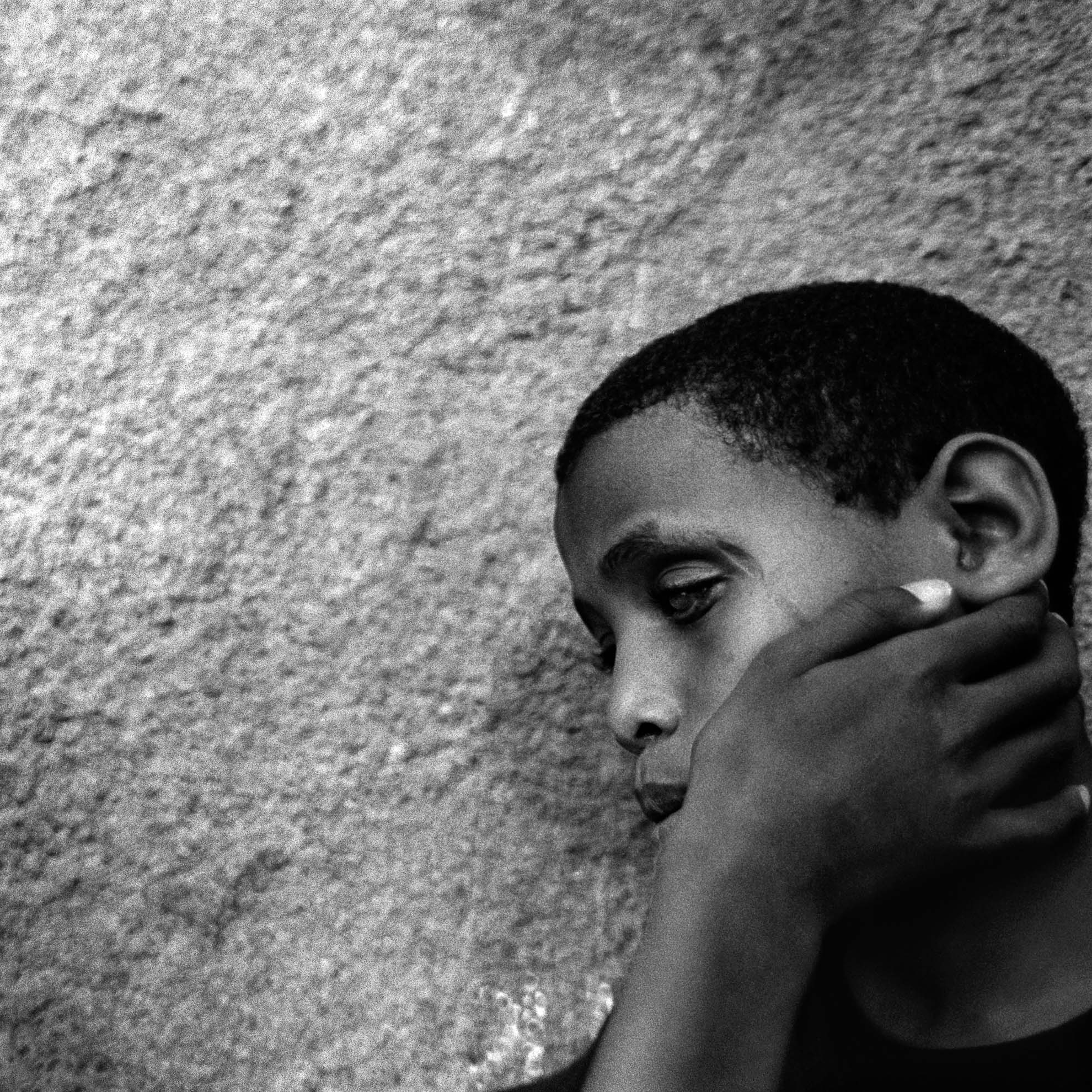 1. In the Wolayta School for the Blind, Soddo, Ethiopia. 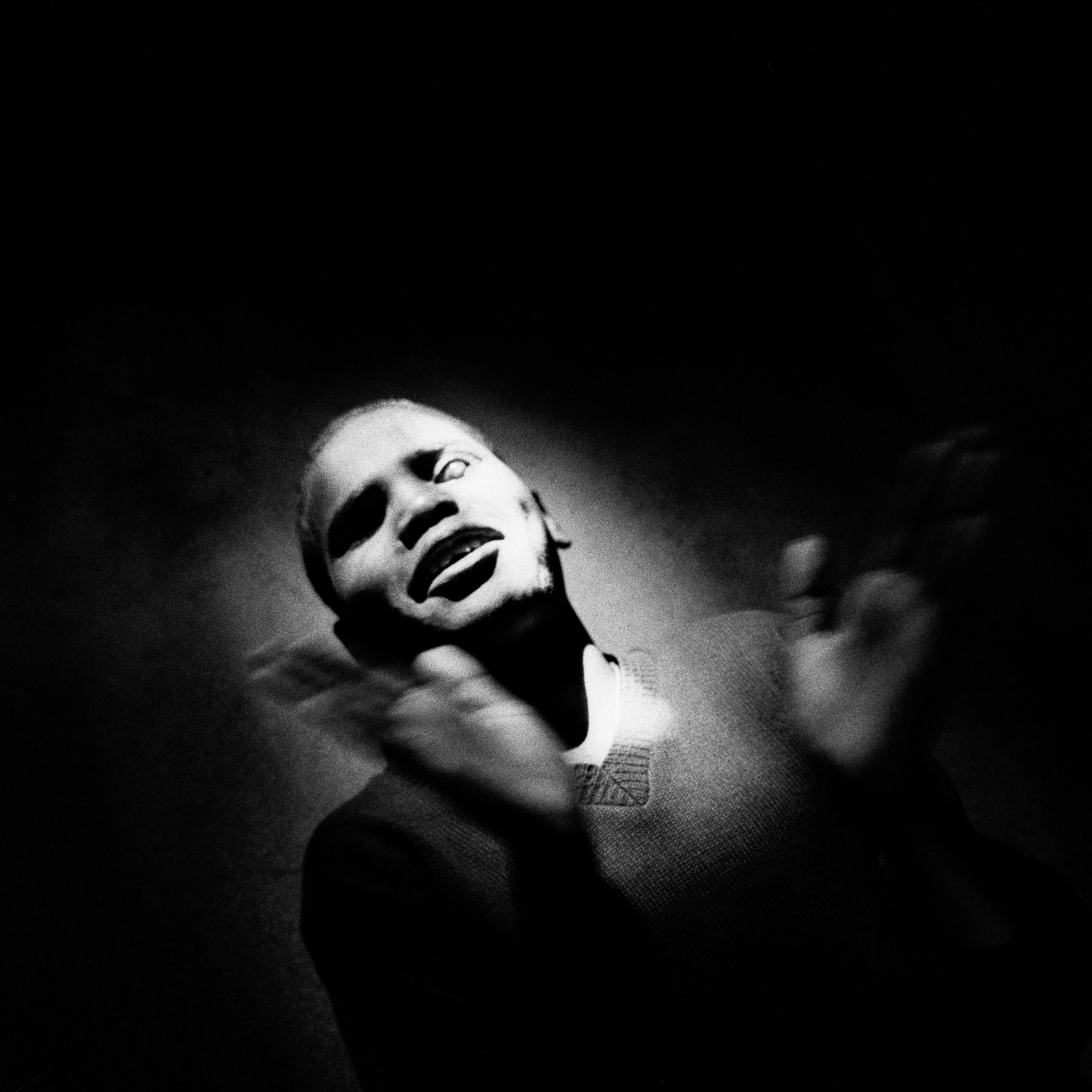 2. In the Wolayta School for the Blind, Soddo, Ethiopia. 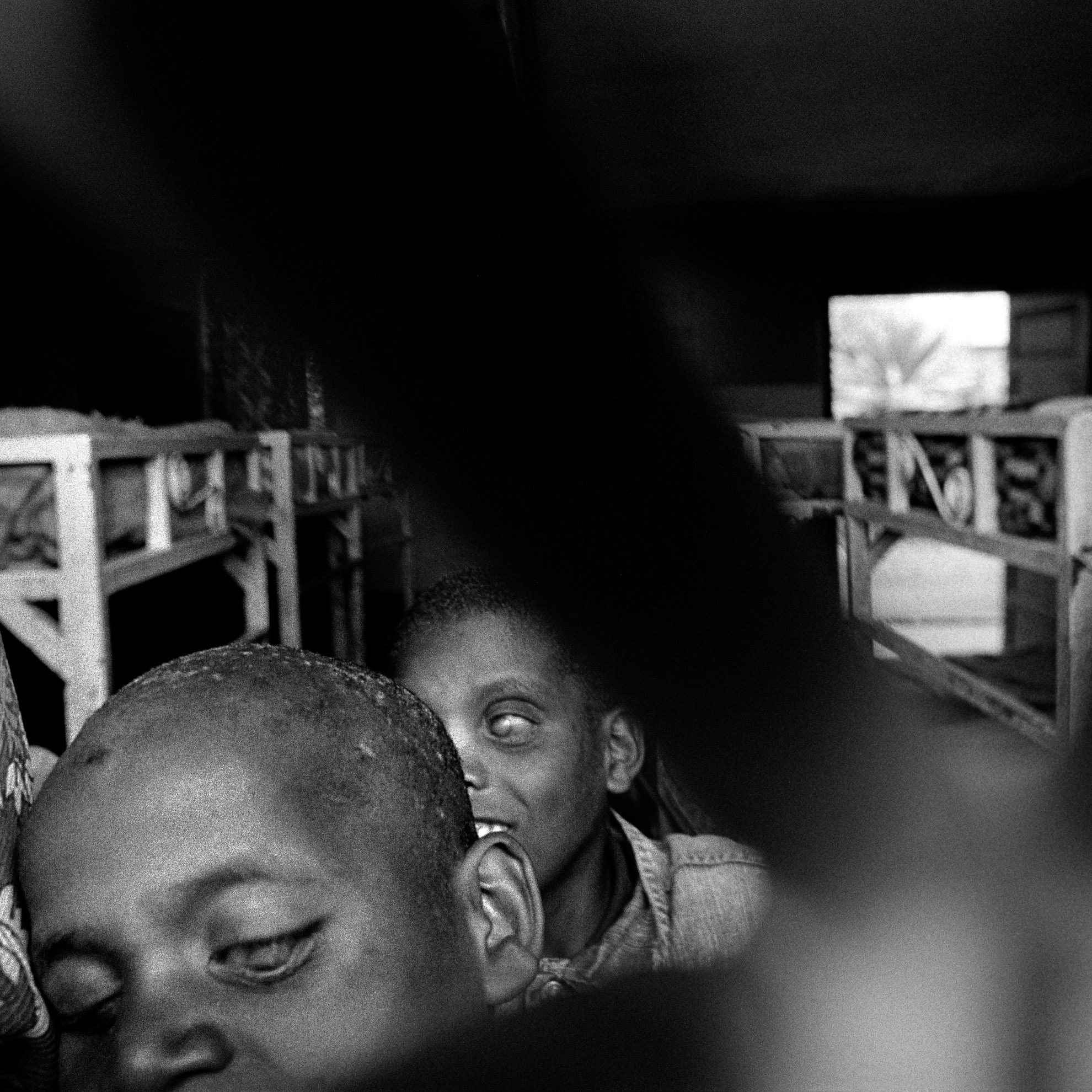 3. In Soddo, Ethiopia, the Wolayta School for the Blind gives schoolmates a new way of life and teaches them to be autonomous by working on personal mobility instruments to integrate the social and productive life and provide the necessary medical attendance. Some live permanently in the Center, others only during the day to participate in classes and educational activities. The school lacks instruments and teachers.

Every five seconds, one person goes blind in the world. Every minute this painful destiny touches a child. According to the latest figures of the World Health Organization, there are 124 million people in the world affected by hypo-vision, or in other words, by a considerable reduction in their field of vision.

More than 90% of the people suffering from sight problems live in countries in the Southern Hemisphere where, because of precarious health and hygiene conditions, poverty, or a lack of adequate medical structures, a person has 10 times more probability of losing their sight when compared to a person living in the industrialized world.

Blindness prevents millions of men, women, and children from working or going to school. Being blind in a poor country, frequently, means being condemned to alienation, poverty, and the consequent reduction in life expectancy, which is already seriously reduced compared to wealthy countries. Amongst the main causes of blindness, there are Cataracts, Glaucoma, Trachoma, and ocular Onchocerciasis.

Vast areas of Ethiopia are arid and lack of water is the main cause of the spread of Trachoma, an ailment that has become a serious health emergency in that country. Often, the disease is at such an advanced stage that it can only be stopped with a surgical operation on the eyelids. In the early stages, however, the disease is fought through correct personal hygiene, a diet rich in vitamins, and the constant use of ophthalmic creams made with tetracycline. Of the 65 million inhabitants of Ethiopia, one million are seriously hypo-sighted or blind.

Giovanni Marrozzini (Fermo, Italy, 1971). As a freelance photographer, he has produced reportages in Africa (Zambia, Kenya, Tanzania, Ethiopia) on behalf of several volunteers associations. His job continues in Argentina, with a photographic project on poor regions in the country. He also carried on a project to examine the Italian immigration phenomena in South America. 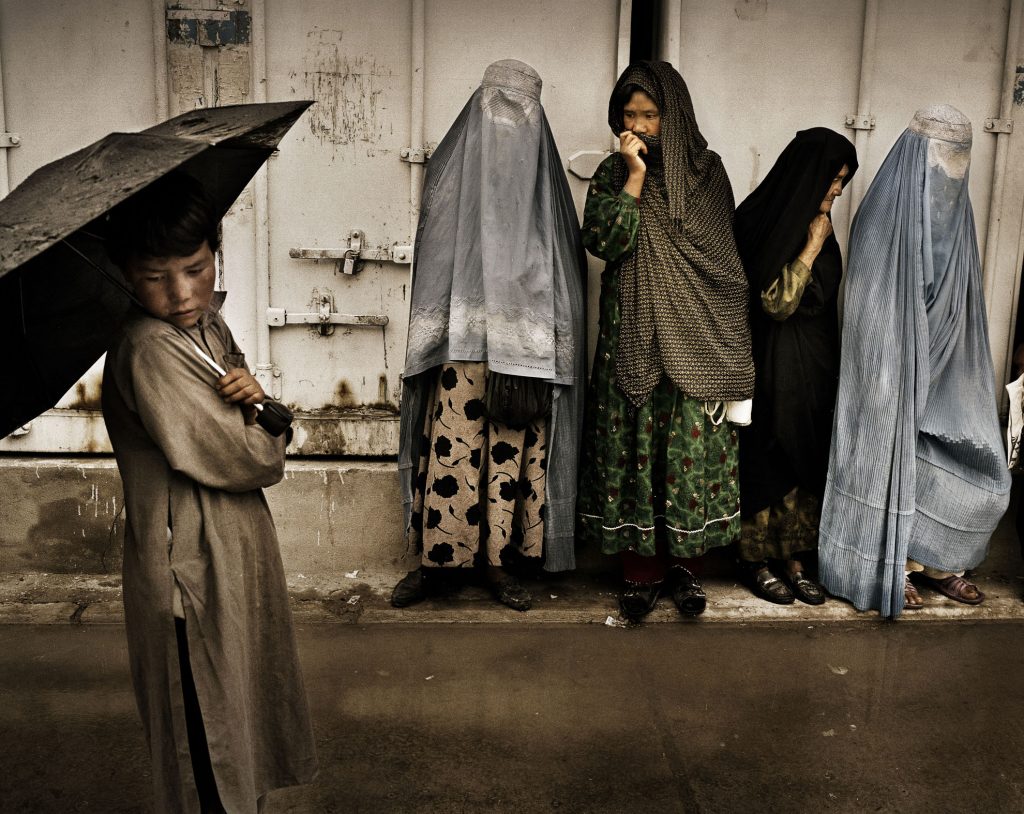