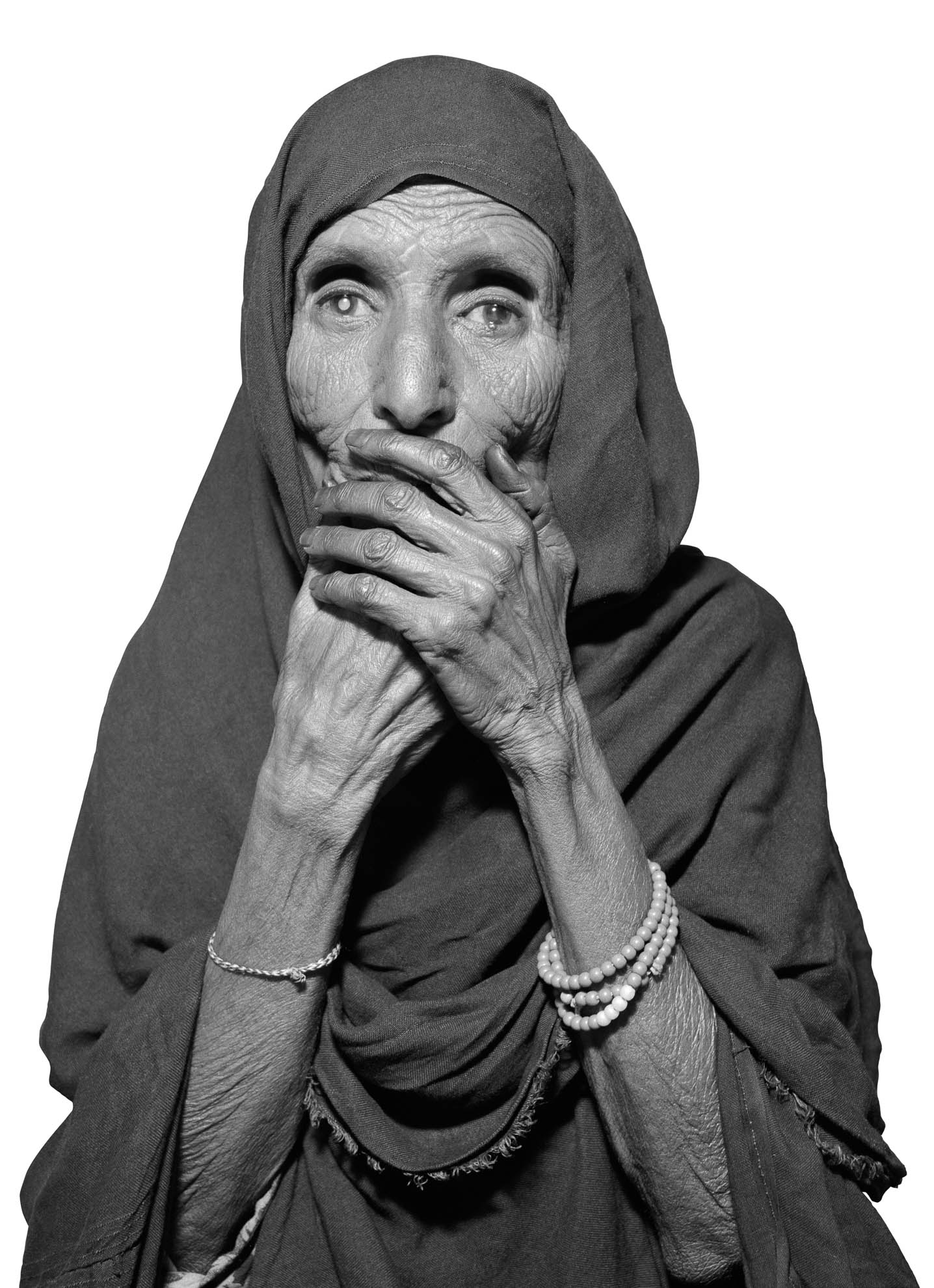 1. Journey into the light 1 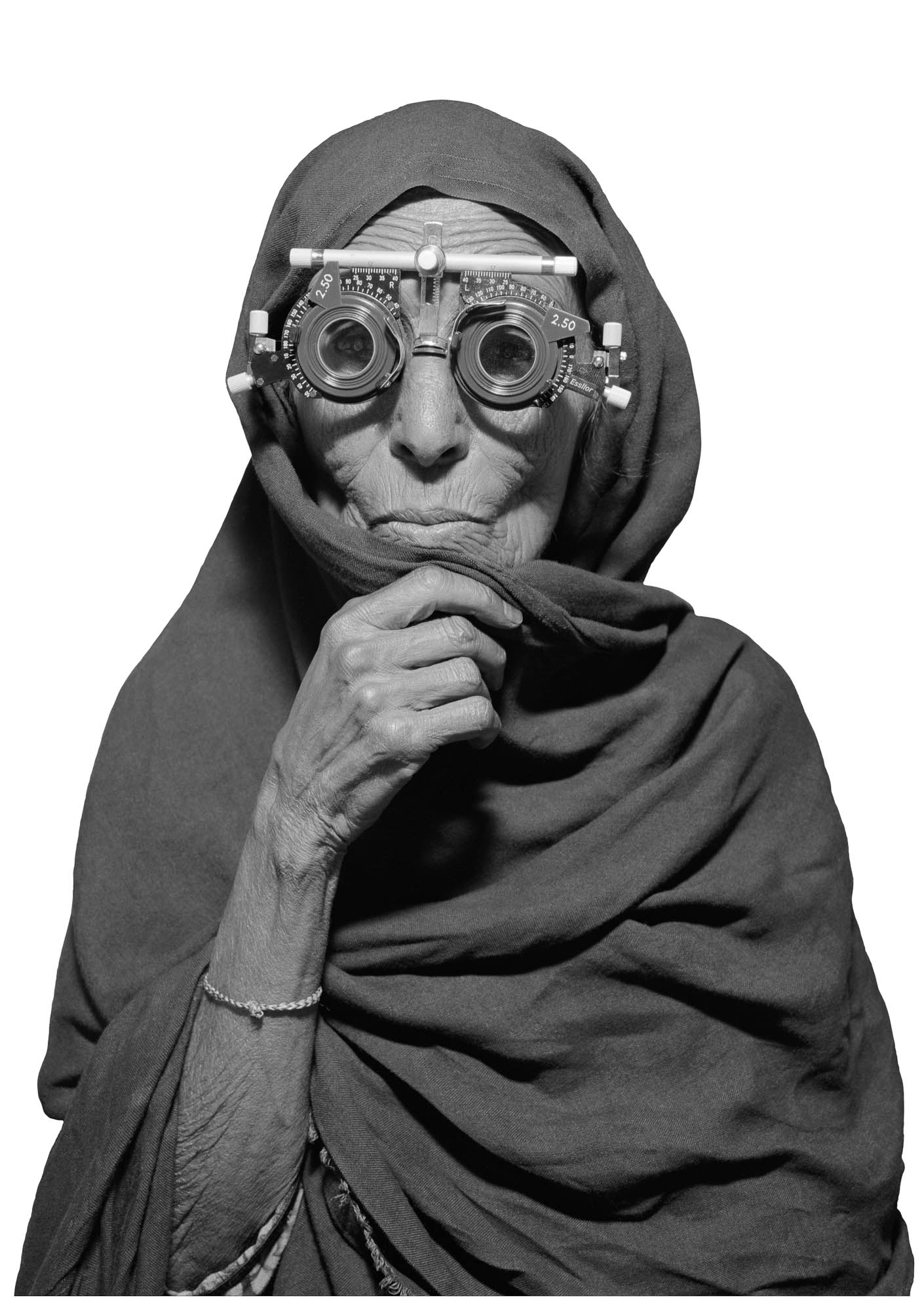 2. Journey into the light 2 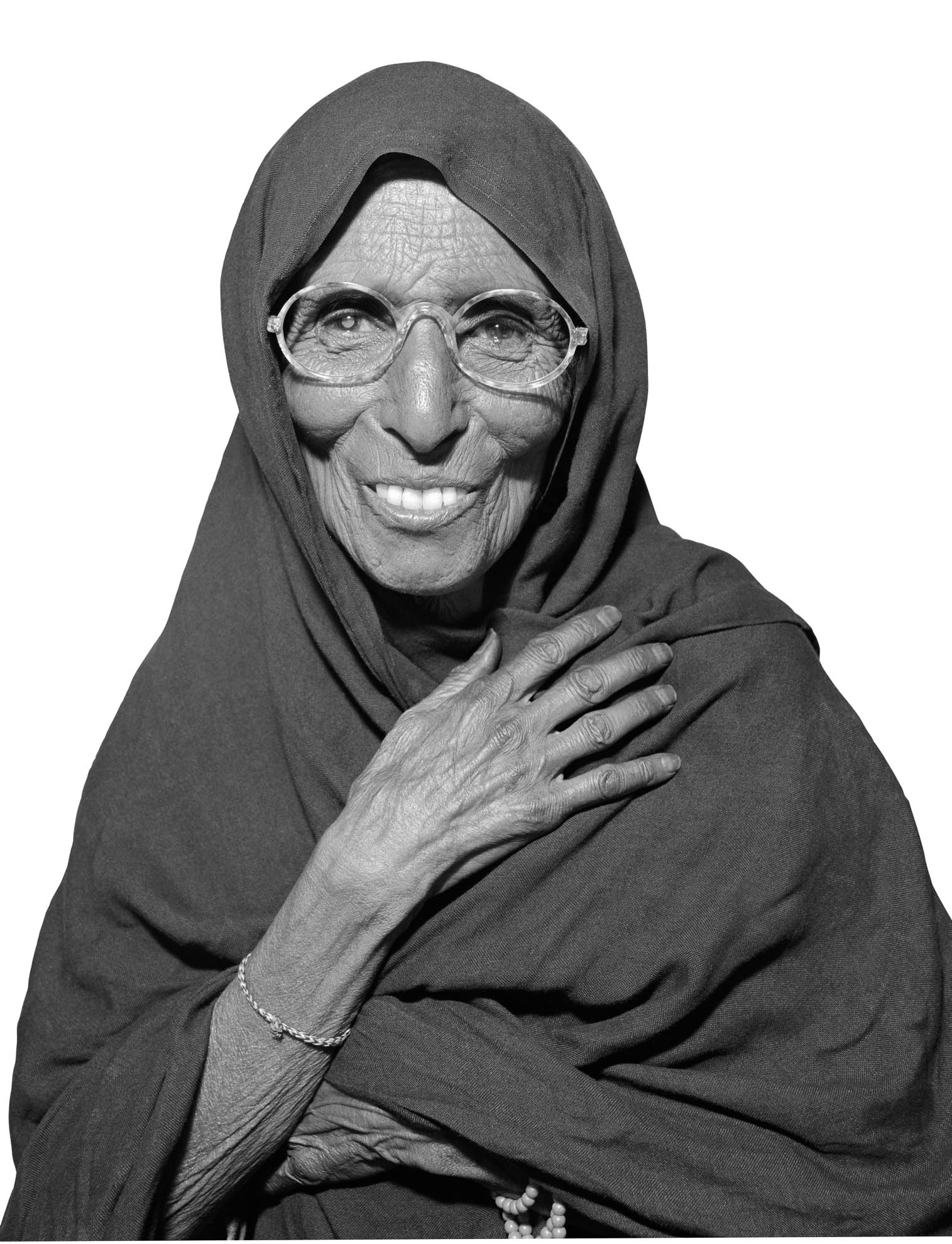 3. Journey into the light 3

Journey into the light

With this sequence I wanted to highlight, on the one hand, the physical deterioration of the people portrayed, reflected in the skin of the face and hands (with deep wrinkles), due to the harsh living conditions and prolonged exposure to the sun with extreme temperatures, very frequent in Mauritania. This also causes serious eye injuries, as can be seen in one of the photographs. Despite this, and thanks to the disinterested collaboration of the Federation of Opticians Cione and the NGO Tierra de Hombres, you can see the joy on their faces when they see that, with a simple pair of glasses, the problem of lack of vision (important for everyone) has been happily solved.

He has been working as a professional photographer for more than 35 years, specializing in advertising photography and image book publishing. His great love of traveling has led him to make human interest reports for different NGOs such as Mundu Bat, Tierra de Hombres, Juan Bonal, which has taken him to countries such as India, Ecuador, Belize, Mexico, Vietnam, Romania, Mauritania, Morocco, Kenya, Mozambique, among others. These reports have been published in different national media such as El País, El Mundo, El Periódico de Cataluña, Diario de Navarra, Deia, Ediciones Júcar, GEO España, Viajar, Ronda Iberia, Editorial Santillana, Editorial El Viso, Ediciones Vicens Vives. In 1998 and 2002 he was awarded the Luis Valtueña International Humanitarian Photography Prize and his photographs have been exhibited in cities such as Pamplona, Madrid, Zaragoza, Burgos, Valencia, and Argentina. He was selected to participate in PhotoEspaña and the exhibition "Imágenes para la dignidad" allowed him to work with 38 international photographers, among them Sebastiao Salgado. 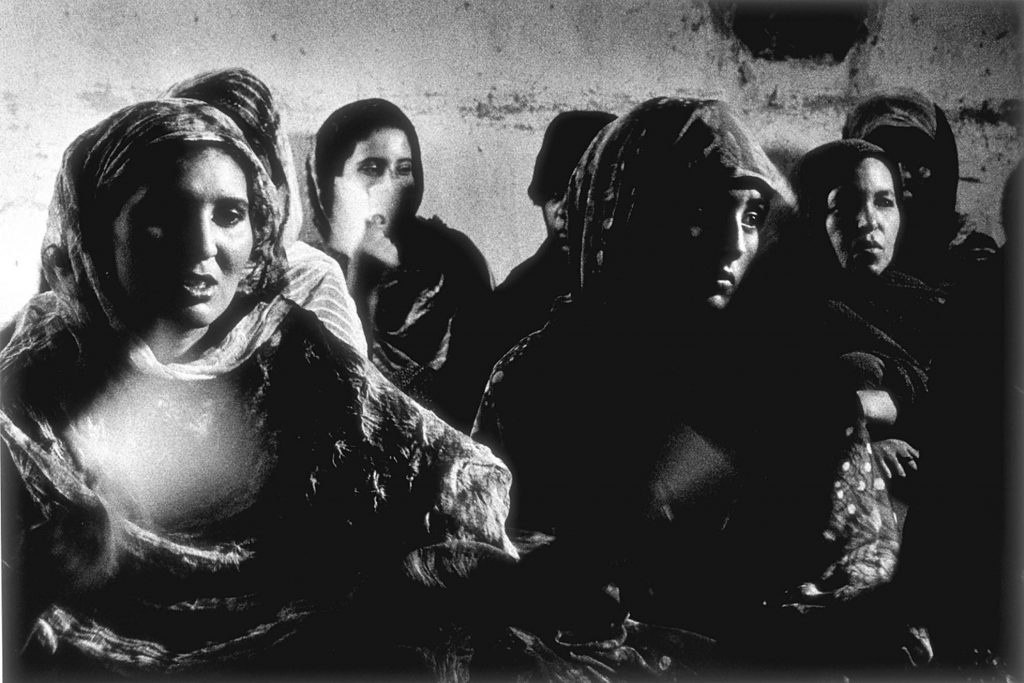 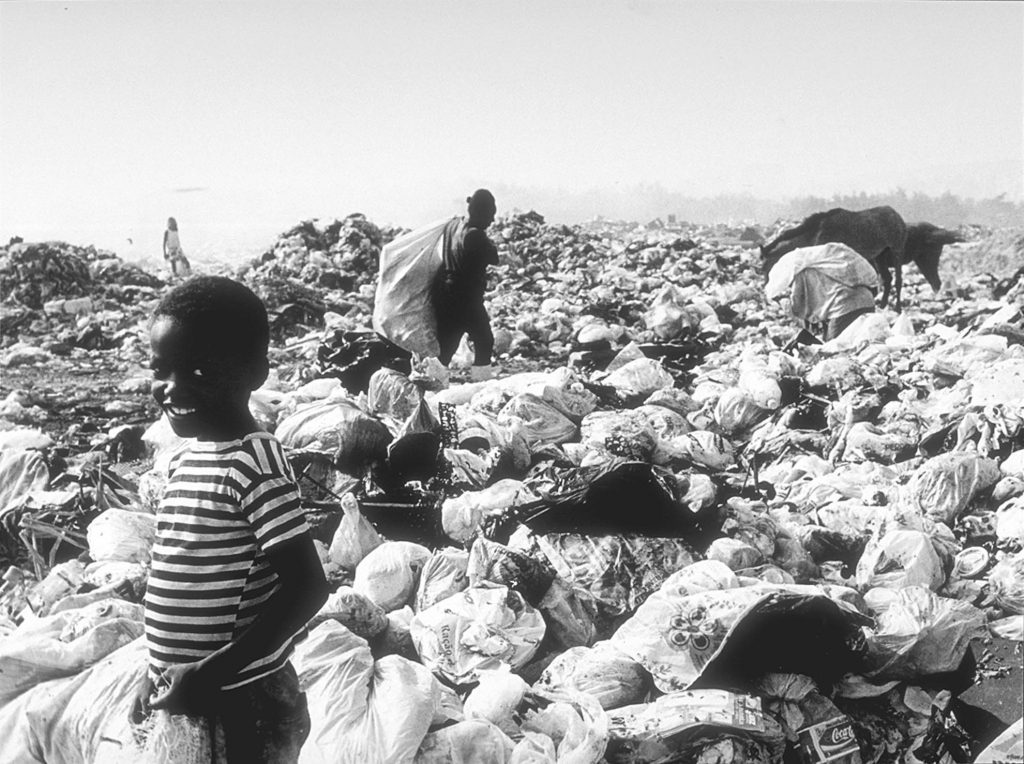 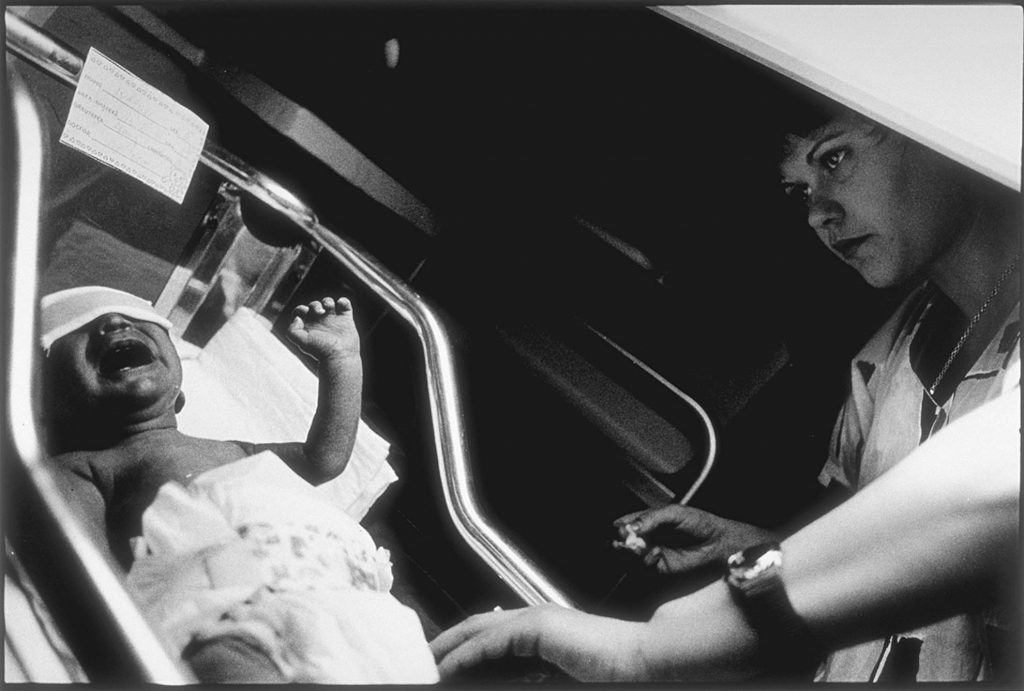