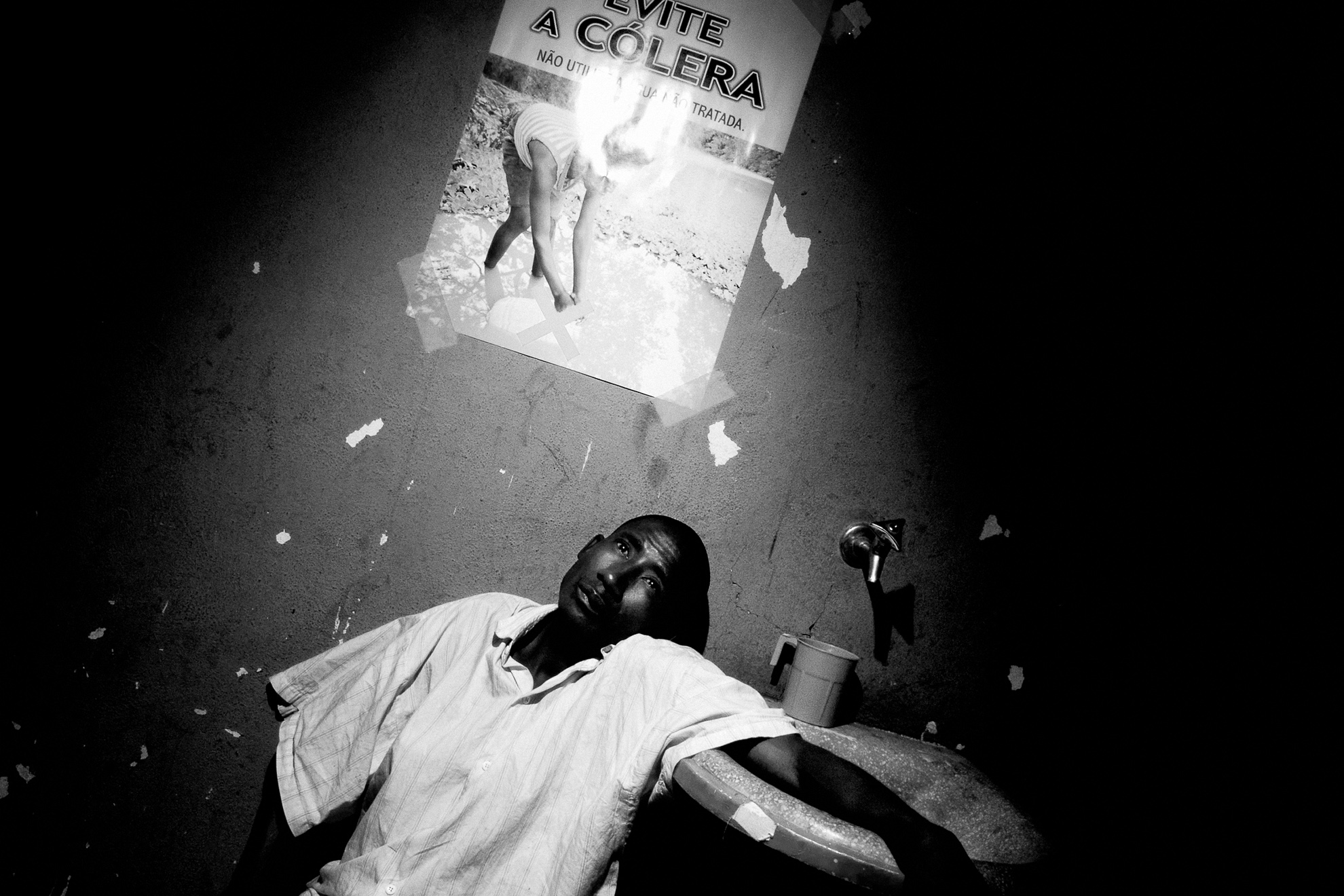 1. The father of a child with cholera in a cholera treatment center (CTC) run by MSF in Malanje, Angola. May 2006. 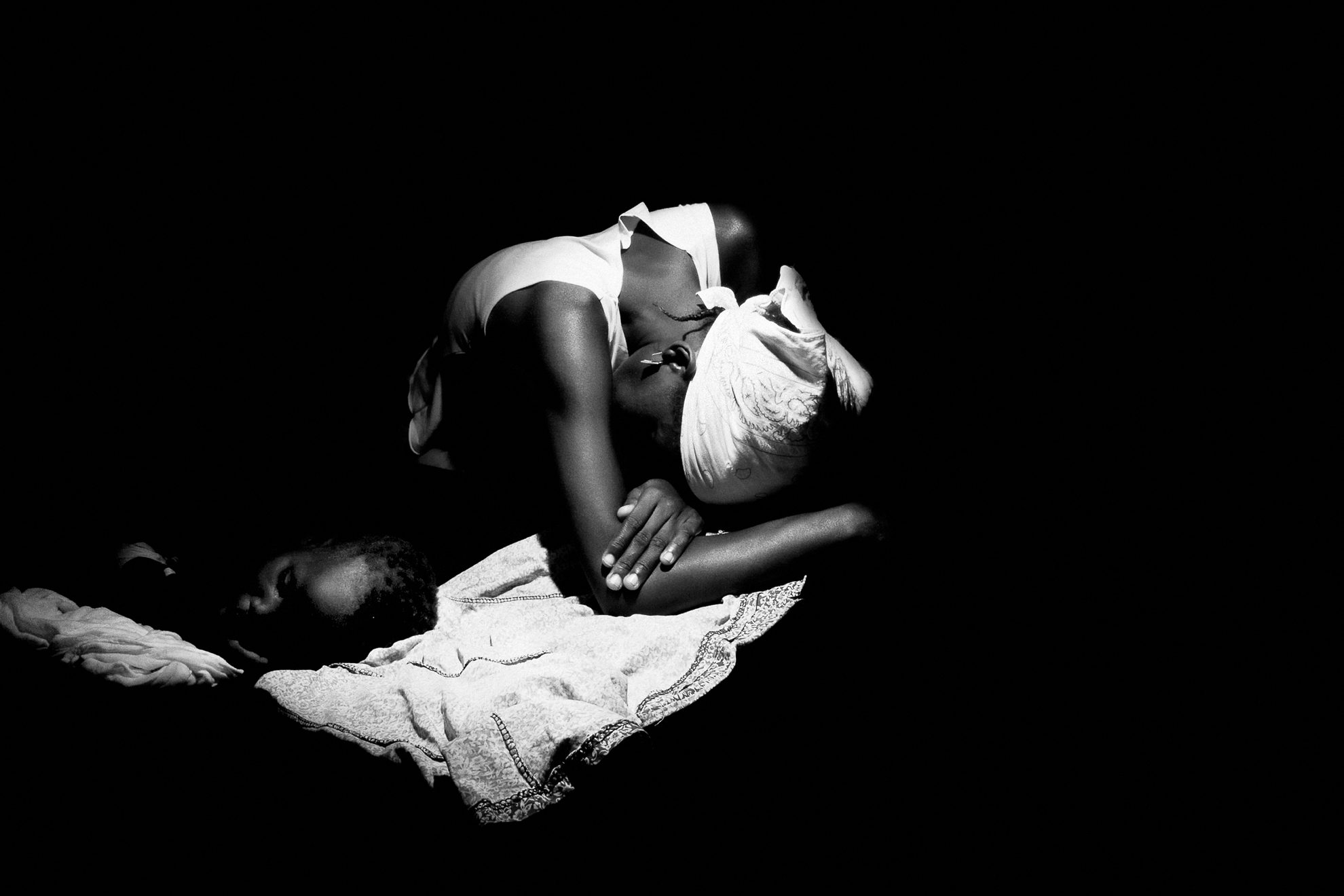 2. A child with cholera and his mother is in an MSF-run cholera treatment center in Malenje, Angola. May 2006.

Since February 2006, Angola is going through its worst ever cholera epidemic, with 33,000 cases reported and more than 1,200 deaths. Over 16,200 cases occurred in Luanda, Angolan capital city, more than 13,000 have been treated by the medical organization Médecins Sans Frontières. The outbreak has rapidly spread from Luanda to the provinces and to date, 11 of the 18 provinces are reporting cases. The outbreak erupted in Boa Vista, one of the poorest shantytowns that surround the center of Luanda.

For the last 30 years, including the 23 years of civil war, Luanda has seen a fast increase in its urban population, especially in slum areas. Luanda has been hit particularly hard by this outbreak: more than half of the infected people live in the capital city, and 20 % of the deaths occurred there. No part of the vast city has been spared from the epidemic.