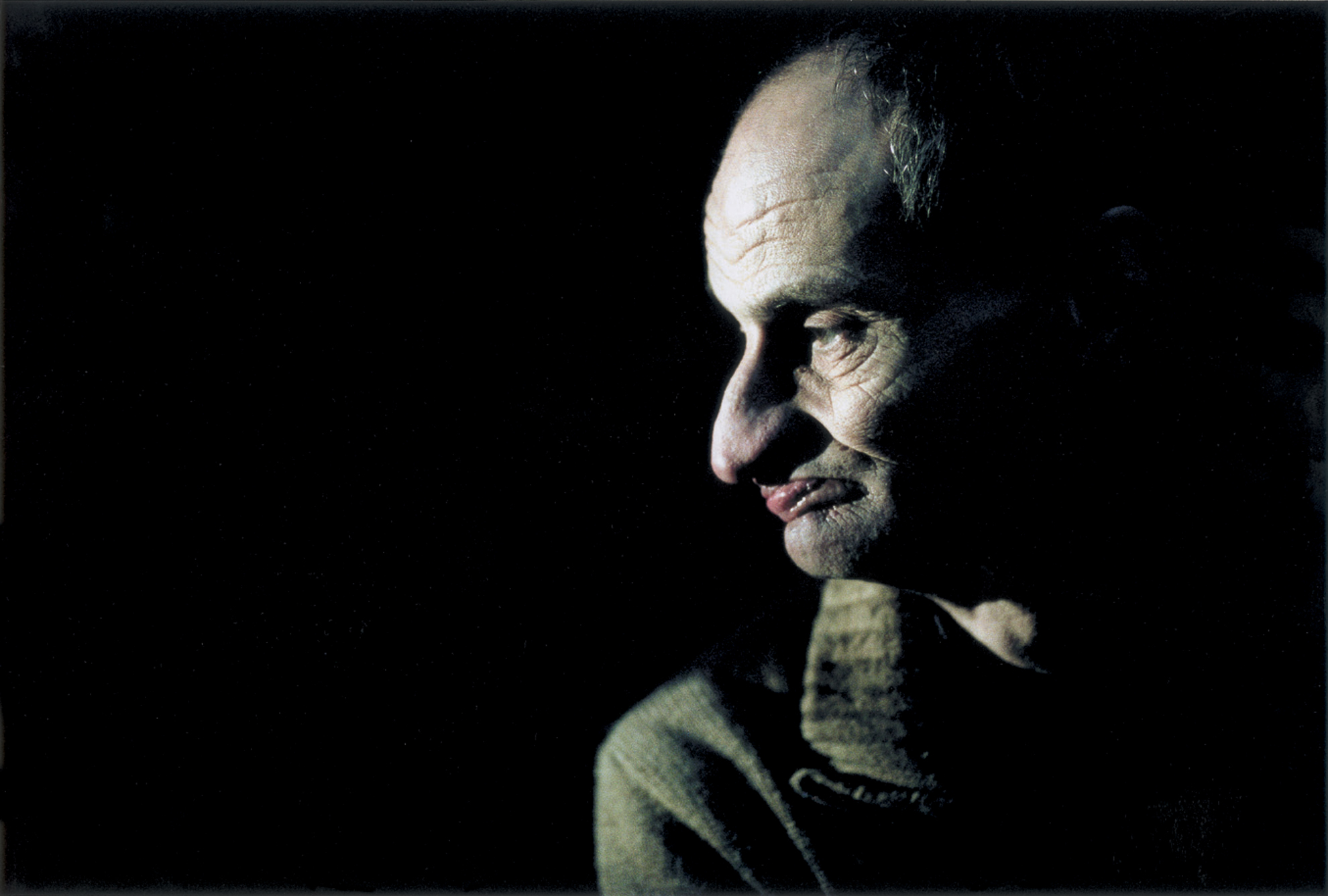 1. This photo was taken at ASPACE Barcelona, a pilot center dedicated to cerebral palsy, during a Boccia training session in February 2005.

What do PCs think about?

What do cerebral palsies think about? The truth is that they often think the same as we do, as their problem is mainly motor, although there is collateral damage that involves other cognitive and/or sensory problems that can affect their intellect. intellect. This is a group that is, perhaps involuntarily, excluded.

It is often believed that jerky movements or their or their ungainly bodies or their or slurred speech are thought to be the result of a damaged or or retarded brain. During the time I have spent with them, about six months, I have months, I have seen how they are looked at and treated, their problems in finding adapted housing, where they can where they can get in their wheelchair or turn in the hallway the number of equirements for renting, the requirements for renting, the bank’s refusal to open an account because they don’t think they are “capable”, how they are taken for fools at the university for asking questions or intervene, unlike the rest, and when they asked for a drink they were looked at as if to say: “you only need that”.

My grandmother always told me when I was a child not to look at them, and I think that’s where the mistake lies. Many wait for a word, a look, or a caress that has been denied to them for years.