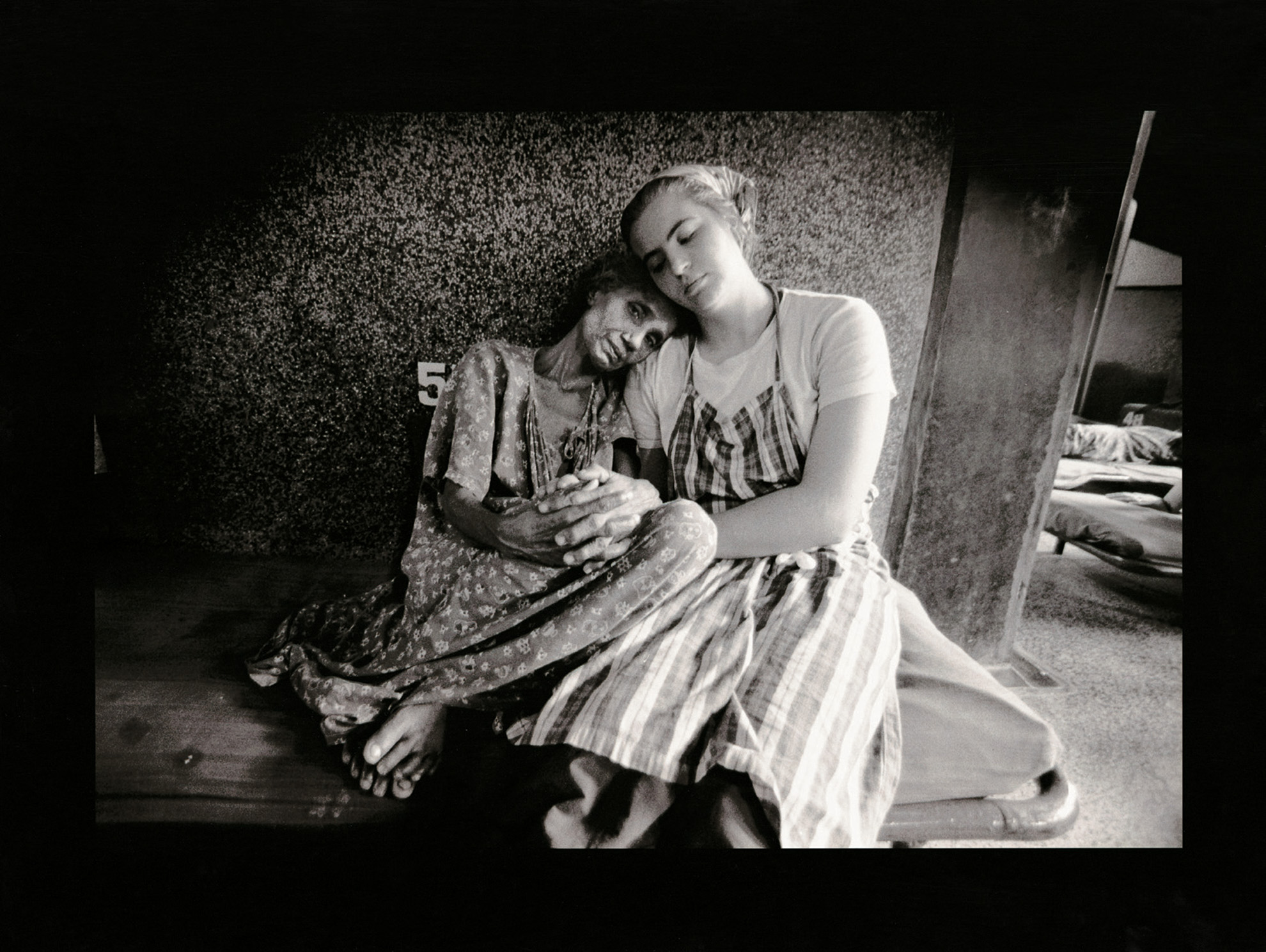 As every summer, hundreds of young people from all over the world come together in one of the many health care homes in Calcutta (India). The work of volunteers and aid workers is intensive and their work is as simple as it is necessary. A simple “touch” of affection and companionship is often all that the desolate patients ask for.

Taking advantage of the holiday break, these people, lacking means and help, begin an annual “pilgrimage” that is unpaid and rarely recognized. The vast majority come out of a religious vocation (they are mainly Catholic) with the dream of believing that their hand will bring life and their company will bring medicine. This is the creed they practice: Charity. 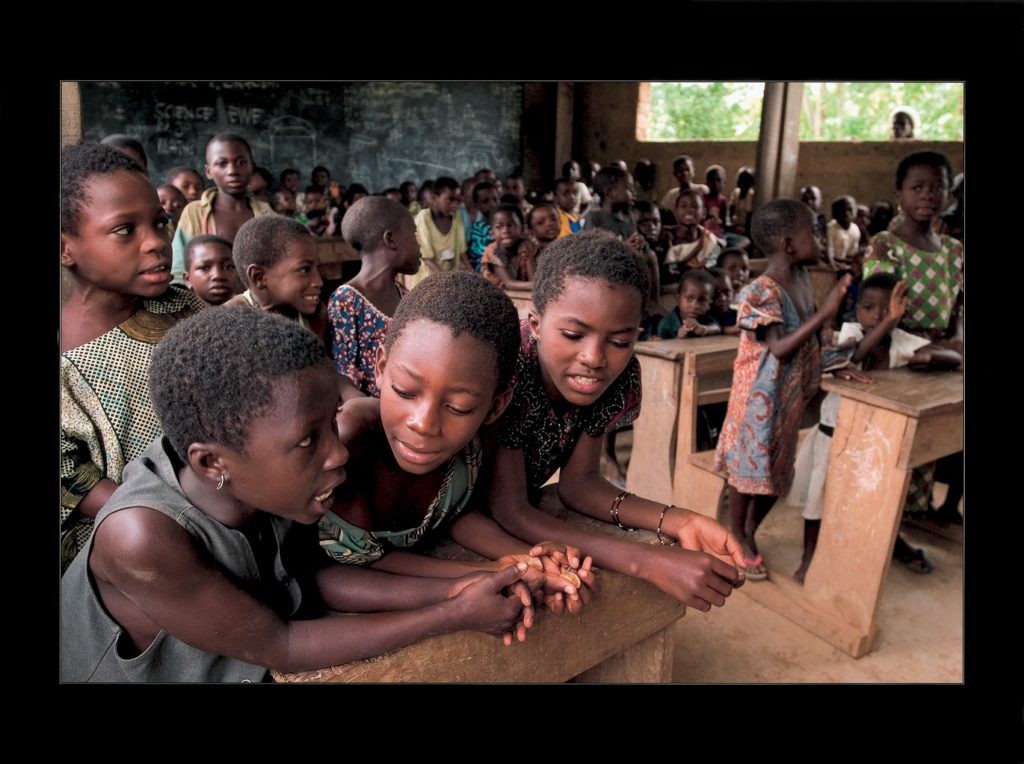