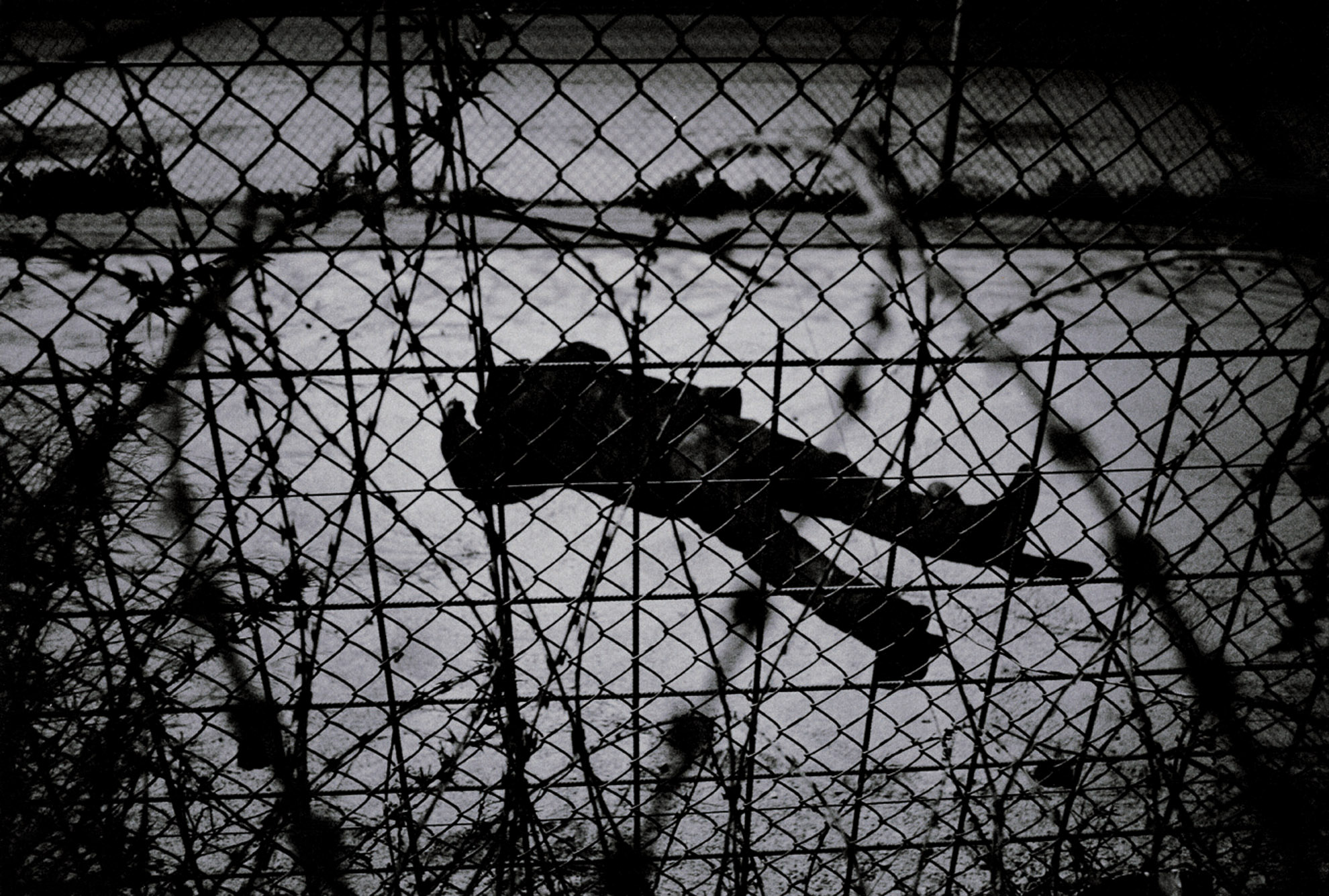 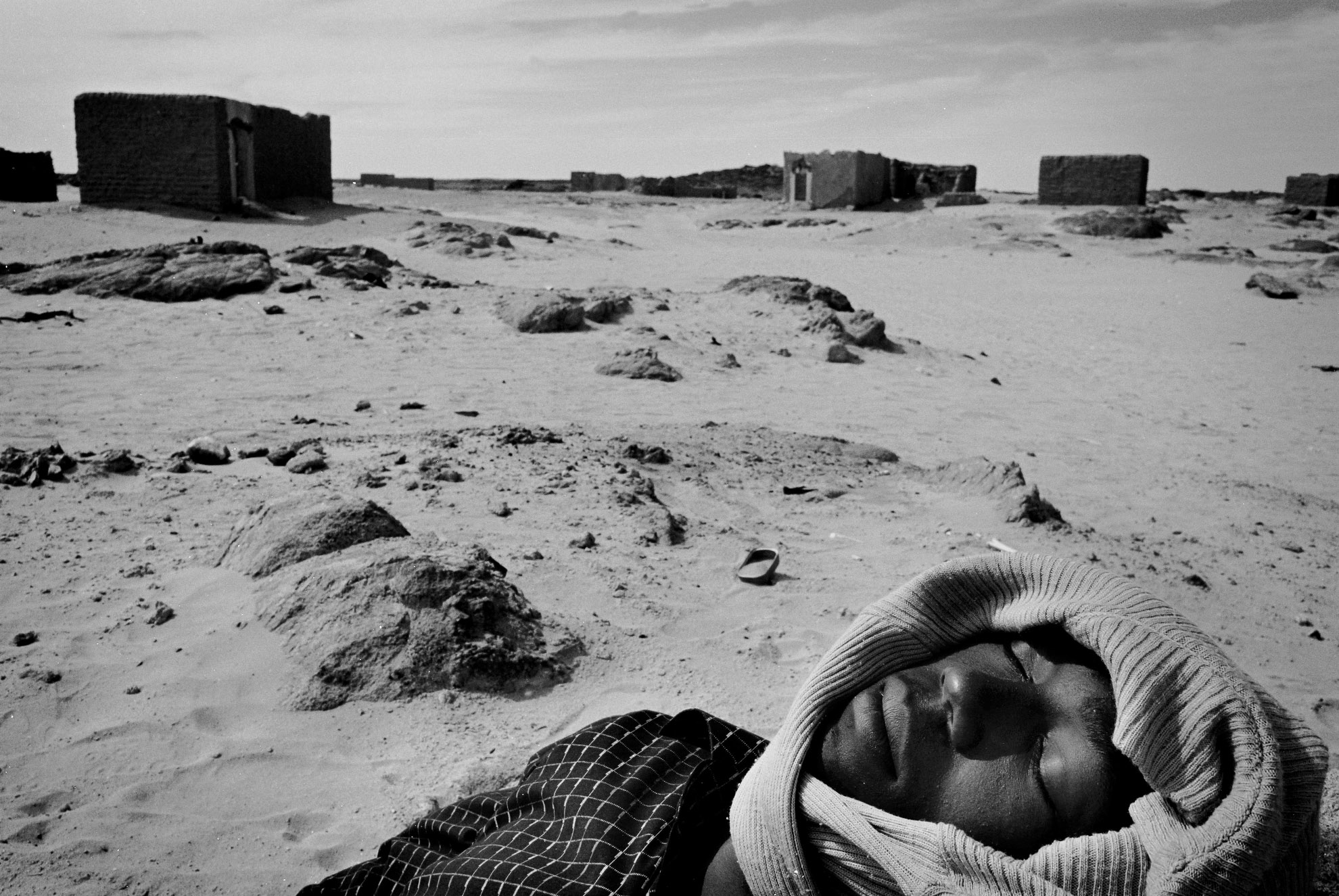 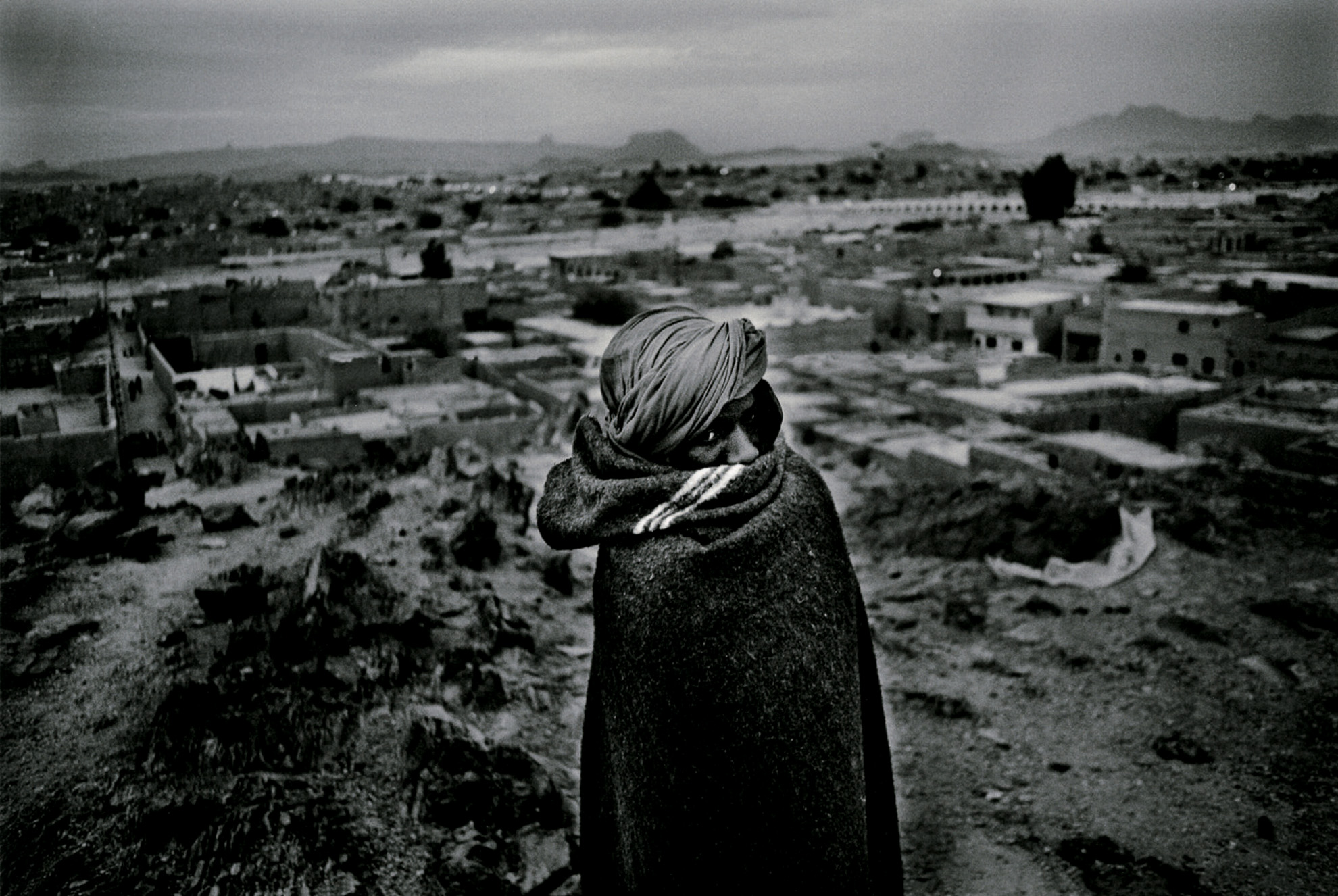 European institutions are funding Morocco, Algeria, Libya and Tunisia to stop migration flows in their territories, which results in total repression: migrants have no rights whatsoever in the countries of transit to Europe.

“When the police bring you here, they tell you they are taking you straight to hell”.

Sergi Camara i Pérez (Barcelona, 7 August 1964) Catalan author. Writer, illustrator, photographer, and cartoon filmmaker. He is the author of the youth novels in the Gery Garabatos series published by Ediciones B and co-author, together with journalist Lluis Llort, of the character Blue Scarlet, which is published monthly in the magazine Barça Kids as a Sunday supplement of the newspaper El Punt Avui.

At the end of the 1970s, he began working as a cartoonist in various magazines published by Ediciones Amaika (El Papus, Harakiri, La Judía Verde), where he combined drawing with writing his texts and scripts. Later, he worked in advertising for various studios specializing in cartoons, until 1989, when he created Studio Camara, his own production company, from which he wrote scripts for his own and other people's productions, created characters for various animated series, and produced and directed some that enjoyed notable commercial success, including the miniseries Slurps, 34 broadcasts on more than 130 television channels, among which the following stand out: Fox Family Channel (USA), TV Azteca (Mexico), Disney Channel (Italy), Time Warner (Latin America); Taurus Film GMBH & Co (Germany), and Teletoon (France and Canada), among others.

Since 2000 he has specialized in the publishing world, dedicating himself to illustration and writing. He illustrates children's stories, textbooks, and illustrated albums for most national and US publishers, and at the same time, as a writer, he cultivates different genres such as children's stories, short stories, art instruction books, and novels for young people.