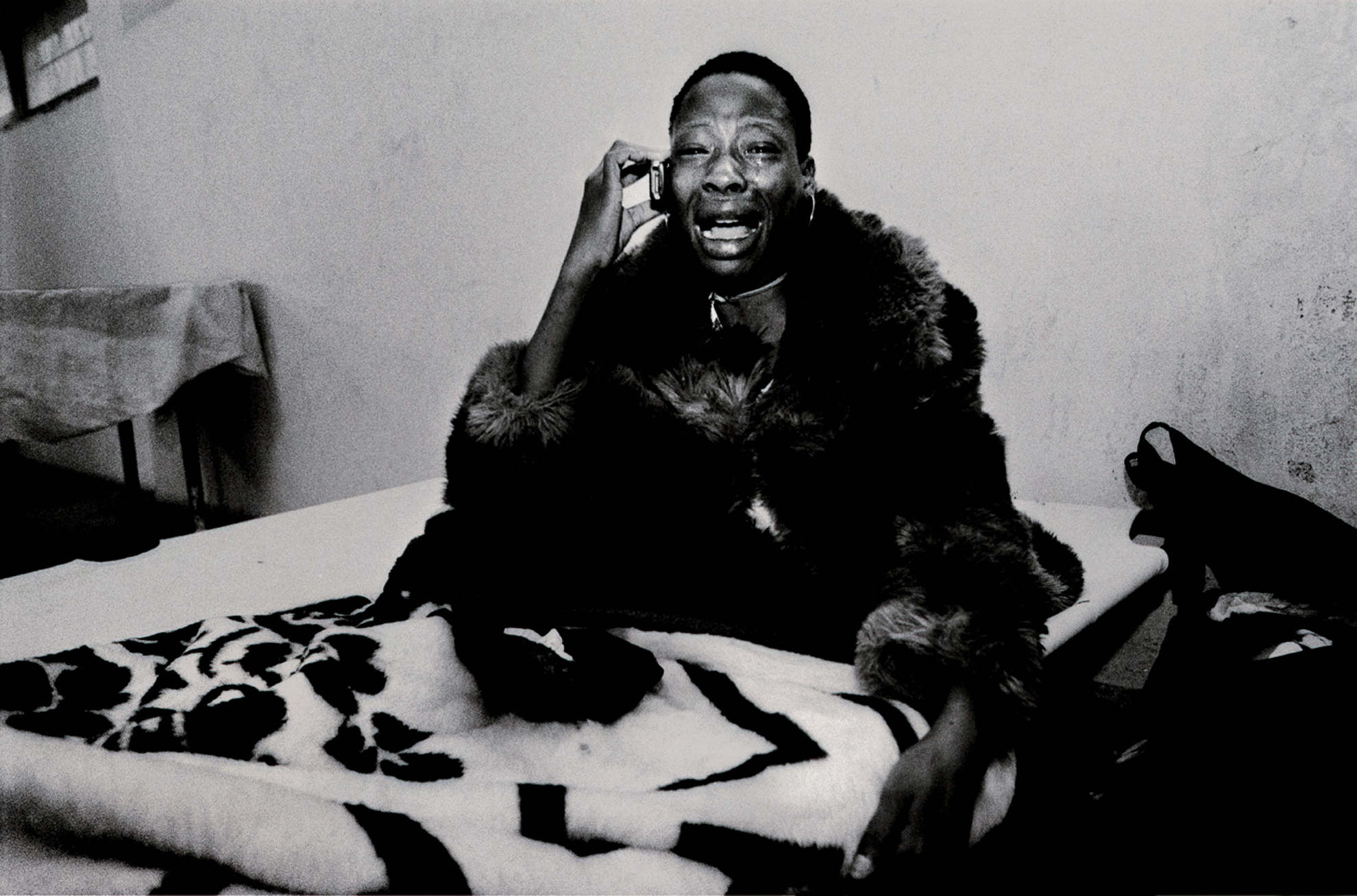 1. Fatima is from Nigeria, 27 years old and five and a half months pregnant. She has lost all contact with her husband, Michael, since he was taken to the desert. Fatima has a one year and eight month old baby boy. A friend took care of her son when she was arrested.

2. The men in this photo come from different African countries and were arrested by the Moroccan police in different cities. They were abandoned in the desert without water. They walk during the night back to the north of Morocco. During the day, they stay hidden. They are all scared. If they were arrested again, they would be expelled to the desert for the second time and they might not survive. 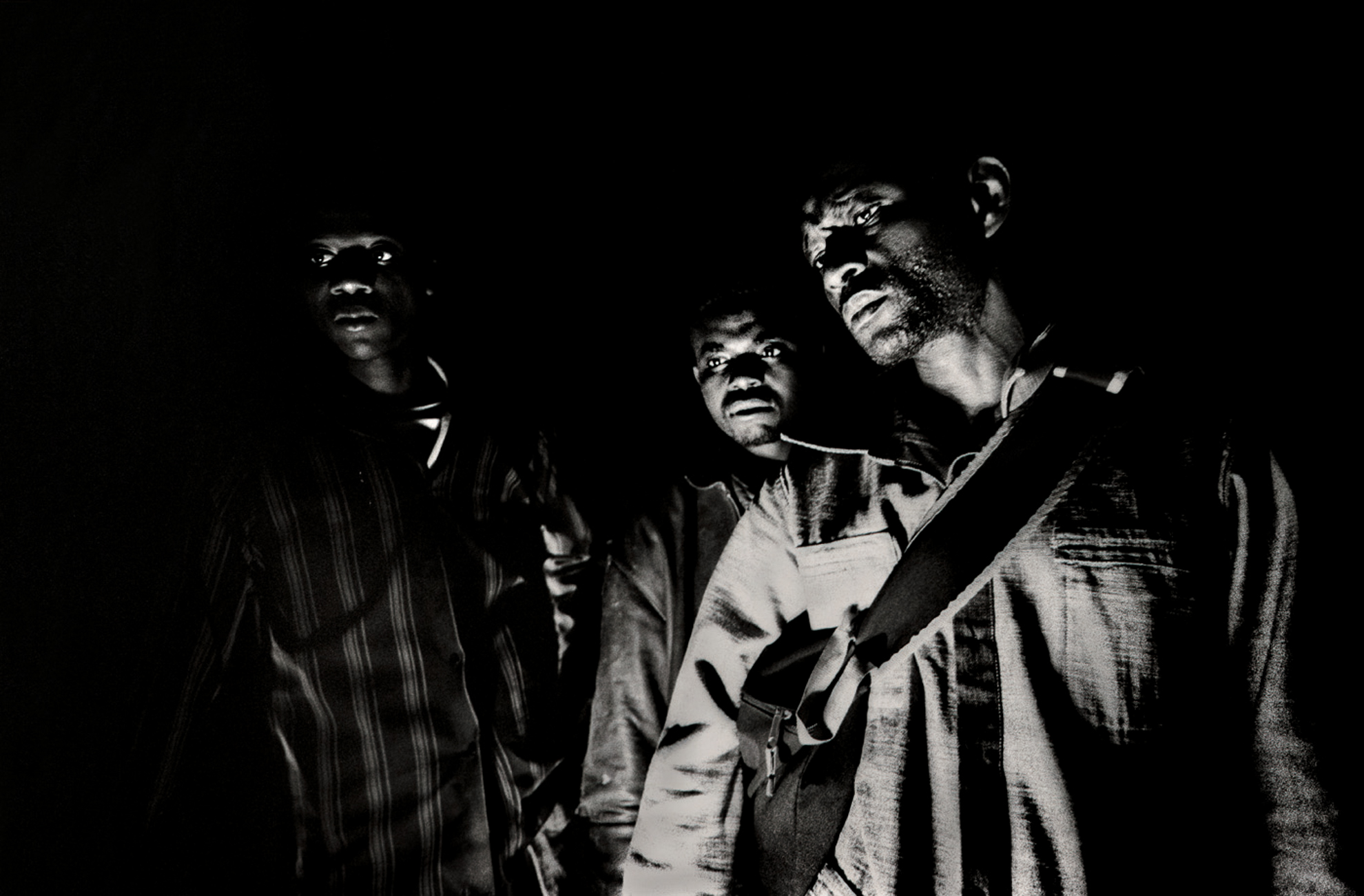 3. A group of men in Boufra. They were the first to be abandoned in the desert by the Moroccan authorities where they were found by journalists and NGOs.

The series of photographs shows the situation of African migrants in Morocco, all wishing to come to Europe in search of a better life. Recently, the Spanish and Moroccan governments signed an agreement to repatriate migrants who scaled the gates of Melilla and Ceuta. This agreement was supported by the European Union. Following complaints from NGOs and the media, a group of migrants was taken back to the town of Bouafra. From there, they were taken to Oujda and then deported to their countries of origin. It is not known how Morocco will deal with the migrants after most of the journalists have left.

In 1997 I graduated from the photography department of the Gerrit Rietveld Academy in Amsterdam. I worked as an intern for “ Het Parool” a Dutch daily newspaper and for Susan Meiselas from the Magnum photo agency in New York.

After that period I started working as a documentary photographer. My focus is on social issues. Stories on extremely premature born babies and their families or about Ayman a 13-year-old boy who became blind on one eye due to fireworks on New Year's eve, both stories made in Amsterdam, the Netherlands But also on living with HIV in Zimbabwe, the struggle of a Senegalese fishing community now that there is a decline of fish in the seas or the situation of the Roma community in Slovakia and Rumania. From 2010 I started becoming interested in combining audio with photography creating photo films. Together with Laurens Nijzink ( audio), I made ‘Bright Brass’ a multimedia story on a Brass Band consisting out of former street children in Kinshasa, Congo DRC. I was impressed by the positive impact music had on these children and this story inspired me to travel to Kabul, Afghanistan to make a story on an all-girls orchestra called Zohra. This story resulted in a written piece and photography.

Next to working as a freelance photographer I also work as parttime, freelance picture editor for De Groene Amsterdammer, VPRO gids and MSF (Médecins sans Frontières)

I am connected to photo agent De Beeldunie in Amsterdam, the Netherlands