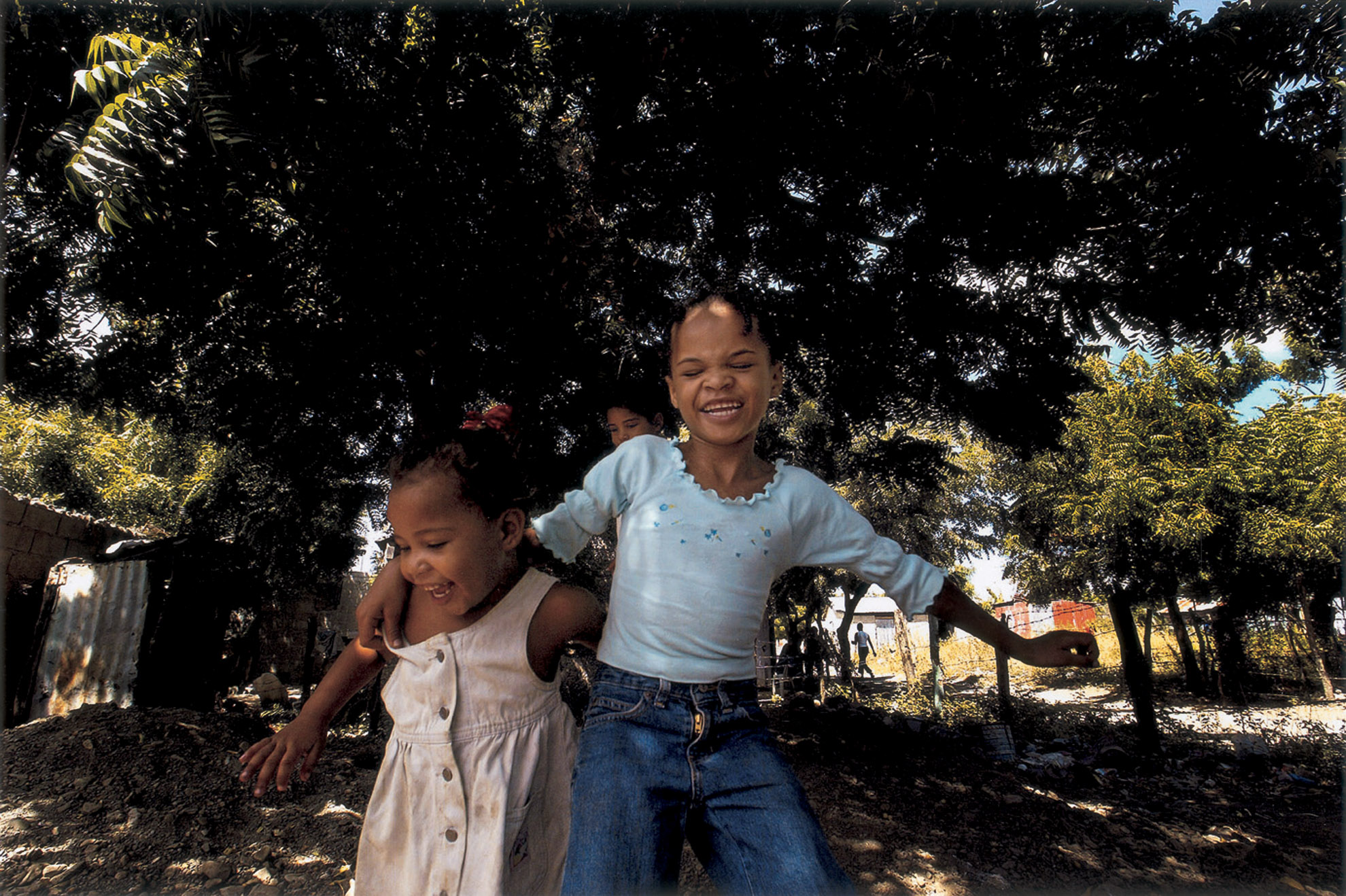 1. The Secretariat (Ministry) of Interior and Police of the Dominican Republic counts more than 190,000 duly registered firearms but estimates that illegal firearms may be many more. An average of 1,000 illegal firearms are confiscated every month. illegal weapons are seized every month. Criminals are often better armed than police officers themselves. 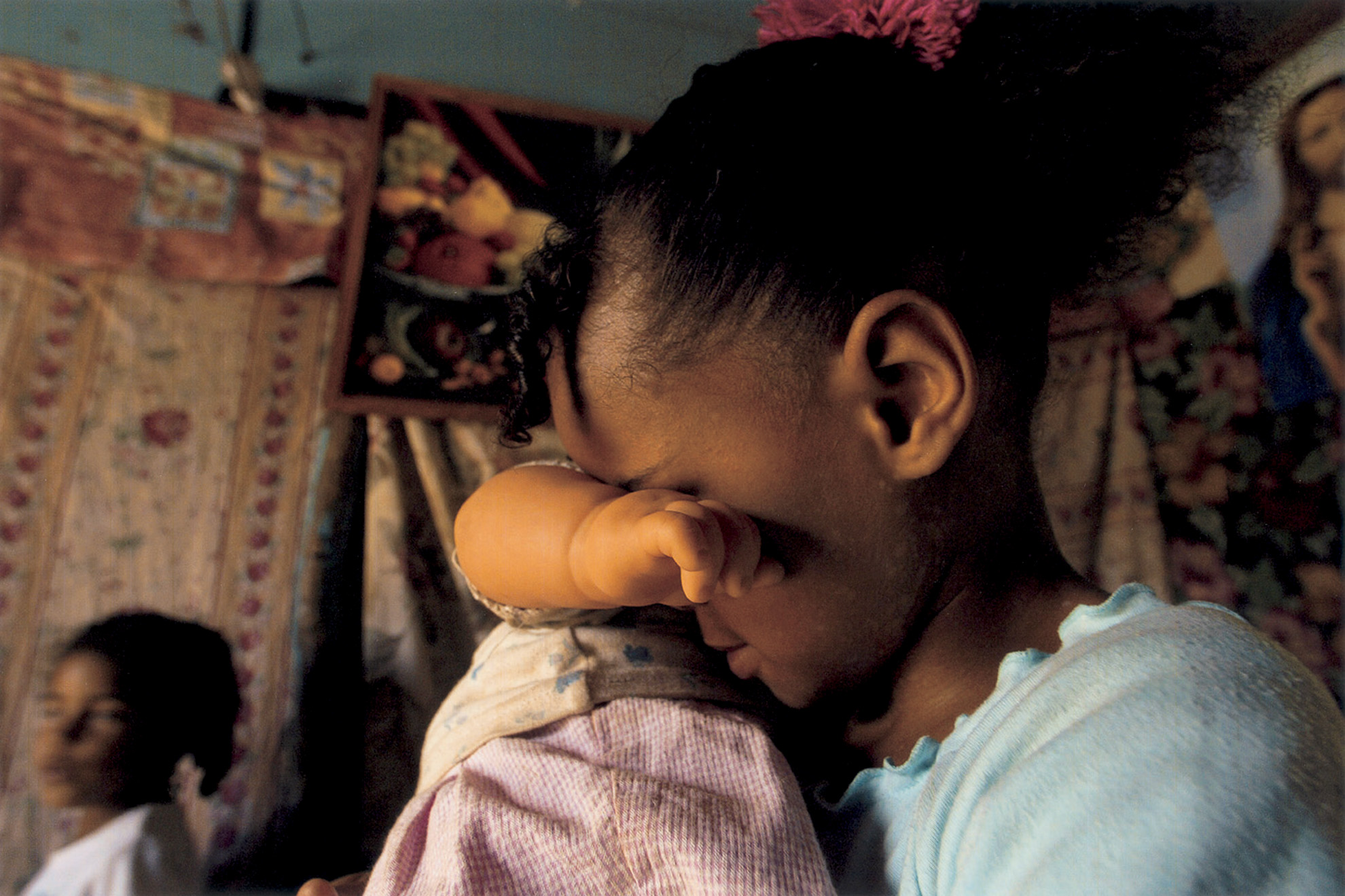 2. In this Caribbean country of 8.8 million inhabitants that share an island with Haiti, it is not uncommon to see a man with a gun in his waistband or a woman with a pistol in her handbag. Any foreigner might be surprised to see armed customers in line at a bank, waiting to make transactions. Or in supermarkets, discotheques, and hospitals. It is also routine for private guards to carry high-caliber weapons: men with low wages, long hours, and poorly fed. On top of that, the local custom is to celebrate by shooting into the air, from a New Year's Eve party to a baseball team's victory. 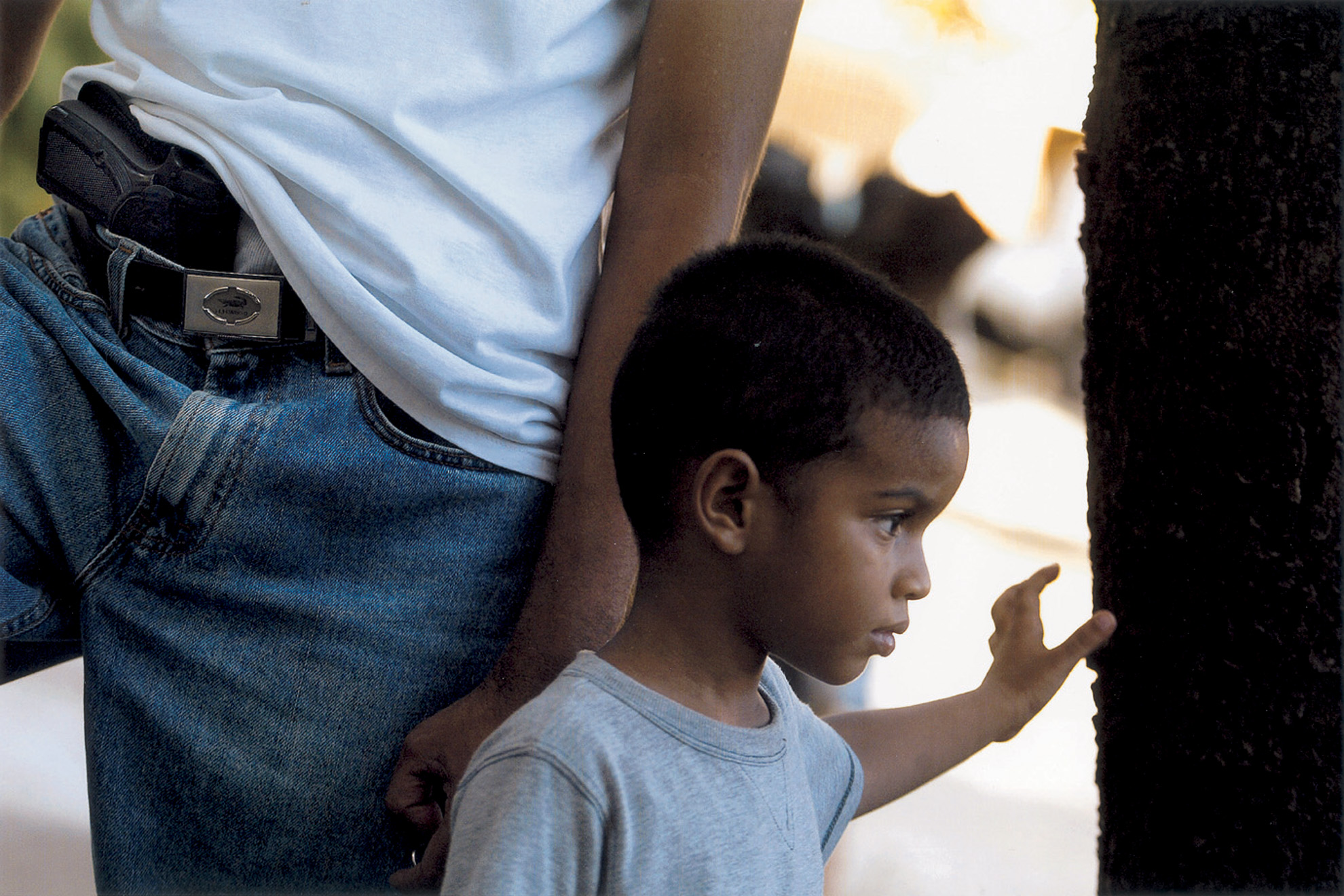 3. Tania is the sixth victim of a stray bullet in 2005, in a list that already numbered 32 names in October 2005, according to unofficial figures. Gun ownership in the Dominican Republic is as entrenched in the population as it is in the United States. Police estimate that at least 75% of homicides in the country are committed with handguns, automatic rifles and even homemade shotguns.

In April 2005, five-year-old Tania Díaz was looking forward to her first year of school in Baní – 85 kilometers west of Santo Domingo, Dominican Republic. Four months later, Tania, the eldest of three sisters, was sharing a classroom with children she didn’t know, children she would never see the faces of, teachers she could only identify by their voice
She could only identify them by their voice and dolls she could not identify by the color of their hair or the clothes they wore.

Freelance photojournalist based in Cádiz, where he has lived since 2005, before that he worked for Associated Press and the newspapers Listín Diario and El Caribe in the Dominican Republic covering news, sports, political summits, etc. From there he made occasional collaborations with American newspapers such as The New York Times, Los Angeles Times, The Boston Globe, The Miami Herald, Star-Telegram among others; he also worked for the magazines UNO, Oh! Magazine and for the Editora de Revistas which included publications on fashion, architecture, education, etc. For five years he was a correspondent for the Costa Rican publishing group Red-Castle Group, which focused on economic and tourism magazines. In Spain, he continued to work with Associated Press and for the Vocento Group (La Voz De Cádiz) and contributes to several publications.

He received a scholarship from the New Ibero-American Journalism Foundation in Guayaquil, Ecuador, and similar scholarships in the Dominican Republic, Spain, and Argentina. He won the Arturo J. Pellerano Alfau Award for Excellence in Journalism among other photographic awards and has participated in collective and individual exhibitions as well as in audiovisual projects and books. His work has taken him to different parts of the world doing reports, news, or giving continuity to personal projects.

He teaches photographic workshops and consults on political photography. His work has been published in some of the most important newspapers and magazines and has received several awards.