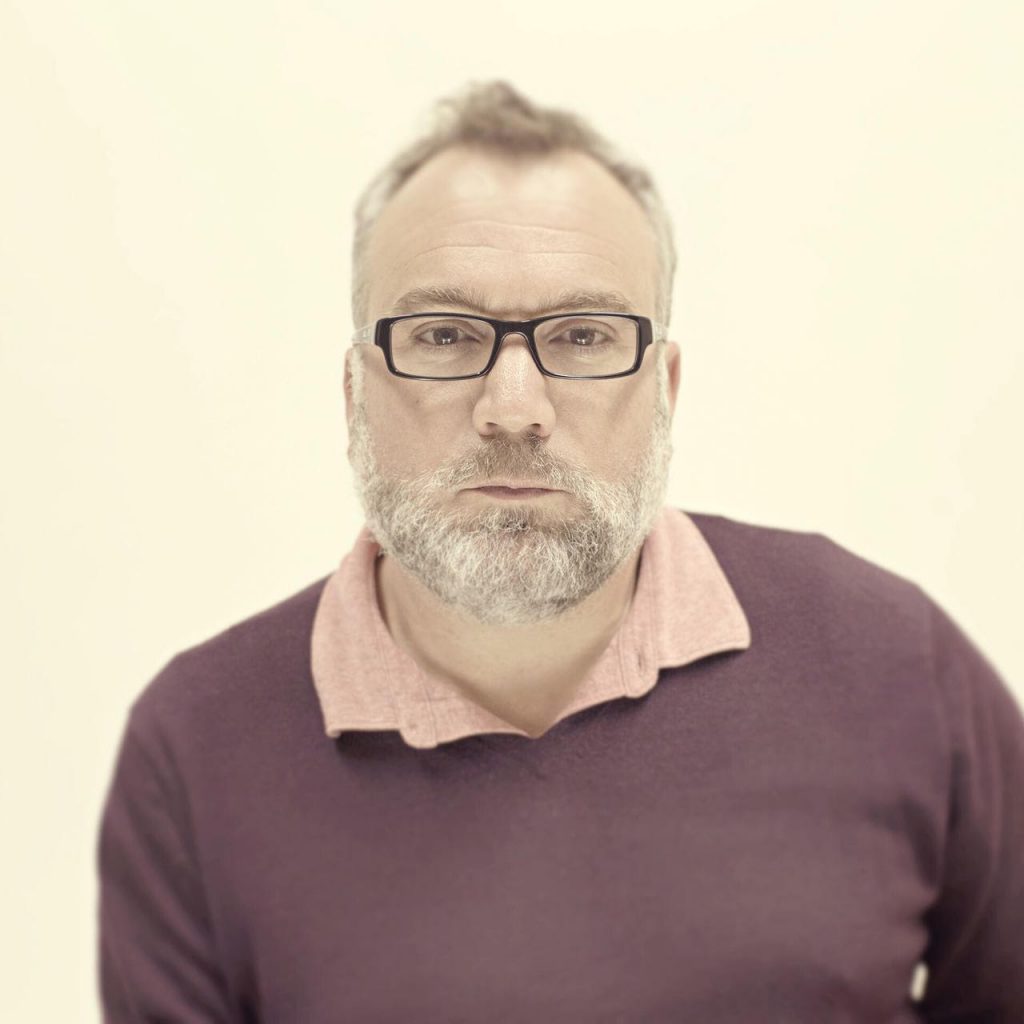 Claudi Carreras is a curator and editor of documentary photography of reference in Ibero-America. He has participated in various editorial projects. In Brazil, he is a founding partner of the publishing house Madalena and collaborates with international publishers such as RM and Gustavo Gili.

He has curated numerous solo and collective exhibitions which have traveled around the world in more than 50 cities on four continents. In 2008, he directed the First Meeting of Latin American Photographic Collectives in São Paulo and, in 2010, led the E.CO (Encounter of Photo Collectives) project of the Spanish Ministry of Culture. He was general curator of the Festival Paraty em Foco in Rio de Janeiro from 2011 to 2015 and for Latin America of the PhotoQuai biennial edition of the Quai Branly Museum, Paris in 2013 and 2015. Since its origin, he has also been an advisor to the Latin American Forum of Photography in São Paulo.

He has been the creator of exhibition projects such as Laberinto de Miradas (2008-2011), a journey through documentary photography in Ibero-America. He is currently the Director of VIST, a new platform for producing, exhibiting, and disseminating contemporary visual narratives in different formats and curator of Africamericanos and DPV (Drugs, Politics, and Violence) projects. Furthermore, he is also curator and editor of the National Geographic Society’s Inside the Curve project, a visual reflection on the impact of the COVID-19 pandemic worldwide.