1. The hospice building seen from the inside.

2. Hospice specialist in a physical therapy session with little Sasha, a patient with a severe neurological disease.

3. Mother Olesya kissing her son Timofei, a hospice patient, in his ward.

5. A hospice specialist in a massage session with the patient Anatoliy inside his ward. Anatoliy is chained to bed due to a traffic accident that led to severe brain trauma.

6. Elena hugging her daughter Zhenya during a short walk in front of the hospice. Zhenya has a severe form of epilepsy.

7. Zhenya, a hospice patient during a hydrotherapy session.

8. Zhenya, a hospice patient during her session in sensor room with the social psychologist.

9. Timofei, a hospice patient in his ward.

10. A bed in the “sad” room where hospice parents and staff can say goodbye to the deceased child.

The House of Light

What sort of associations do you make when you hear the word hospice? Perhaps death? True enough, children die in every hospice. But the employees of the Children’s Hospice in Saint Petersburg try to illumine the lives of terminally ill children and help their parents care for them and overcome stress. Such so-called palliative (from the Latin pallium – veil) therapy consists of a system of measures aimed at sustaining the highest possible quality of life for each patient with an incurable and life-threatening disease. The Children’s Hospice in Saint Petersburg is unique in that is the only Russian medical institution providing a full range of palliative care, including medical, psychological, social and spiritual support. Since 2006, 40 employees have served 200 families in total.

Here, the word “care” is replaced by the word “love”, and everyone involved in the therapy brings the children’s life, happiness and comfort into focus. When one of the hospice patients dies, a large candle is lit and the parents, together with the hospice staff, can say goodbye to the child in a special “sad” room. In 2015, the candle was lit 18 times…

For two months, I visited the Children’s hospice to document the lives of five children. These 10 pictures are part of the bigger project.

To date, two out of five children I photographed have died.

Sergei Stroitelev (Saint Petersburg, Russia,1985) Sergei Stroitelev is a freelance documentary photographer who works on a regular basis with National Geographic Russia, VICE UK/USA, and lenta.ru magazines, and for RIA Novosti, Kommersant Photos and Getty Images agencies as a stringer.

In 2014 he graduated from the U.A. Galperin School of Photojournalism with the Golden Mark award for the best diploma project, devoted to the Kiev revolution. In 2014-15 he spent 10 months in Nepal collaborating with various non-governmental structures and organizations such as the Nepalese Red Cross and the Nepal Leprosy Trust while undertaking projects covering human rights issues in the country, e.g. children with HIV, discrimination against those affected by leprosy, and human trafficking.

In 2015 he covered both the aftermath of the Nepal earthquake and migration crises in Europe.

Sergei Stroitelev has received awards in a number of international contests, such as the Jury’s Special Award at Humanity Photo Awards 2015, the Young Photographers of Russia festival award in 2014, and 2015, and the Golden Pen Award in the 2014 and 2015 Photo of the Year nominations.

He earned the Luis Valtueña International Humanitarian Photography Award 2016 and after receiving the grant, he developed a project in 2017 in Reggio Calabria, Italy cooperating with the local branch of Médicos del Mundo whilst working on several projects dedicated to the issue of migration in that region. 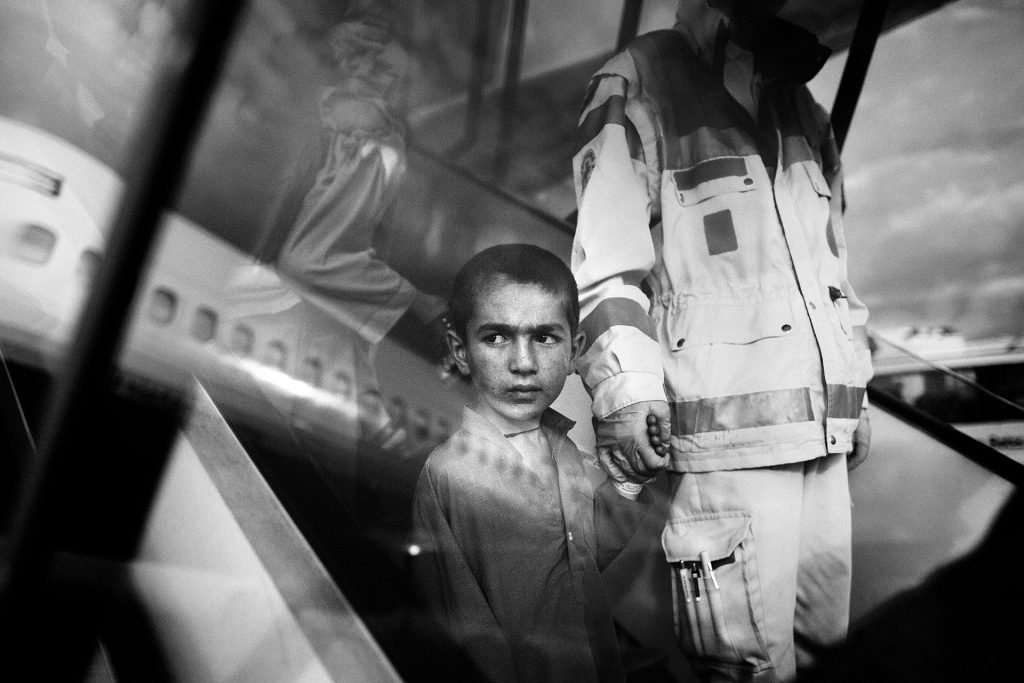 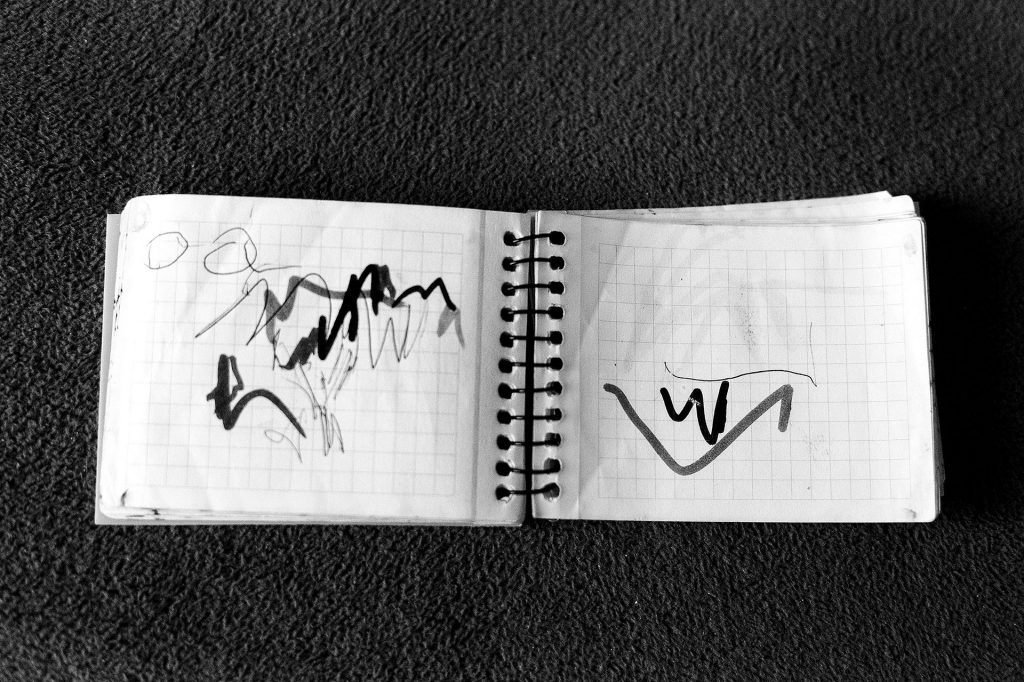 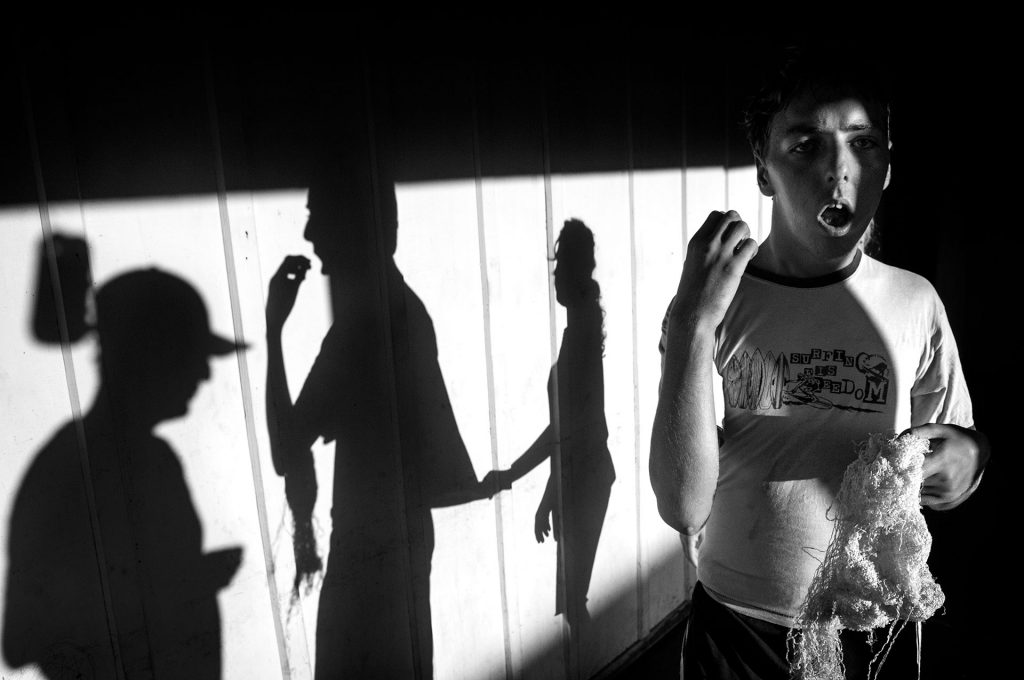