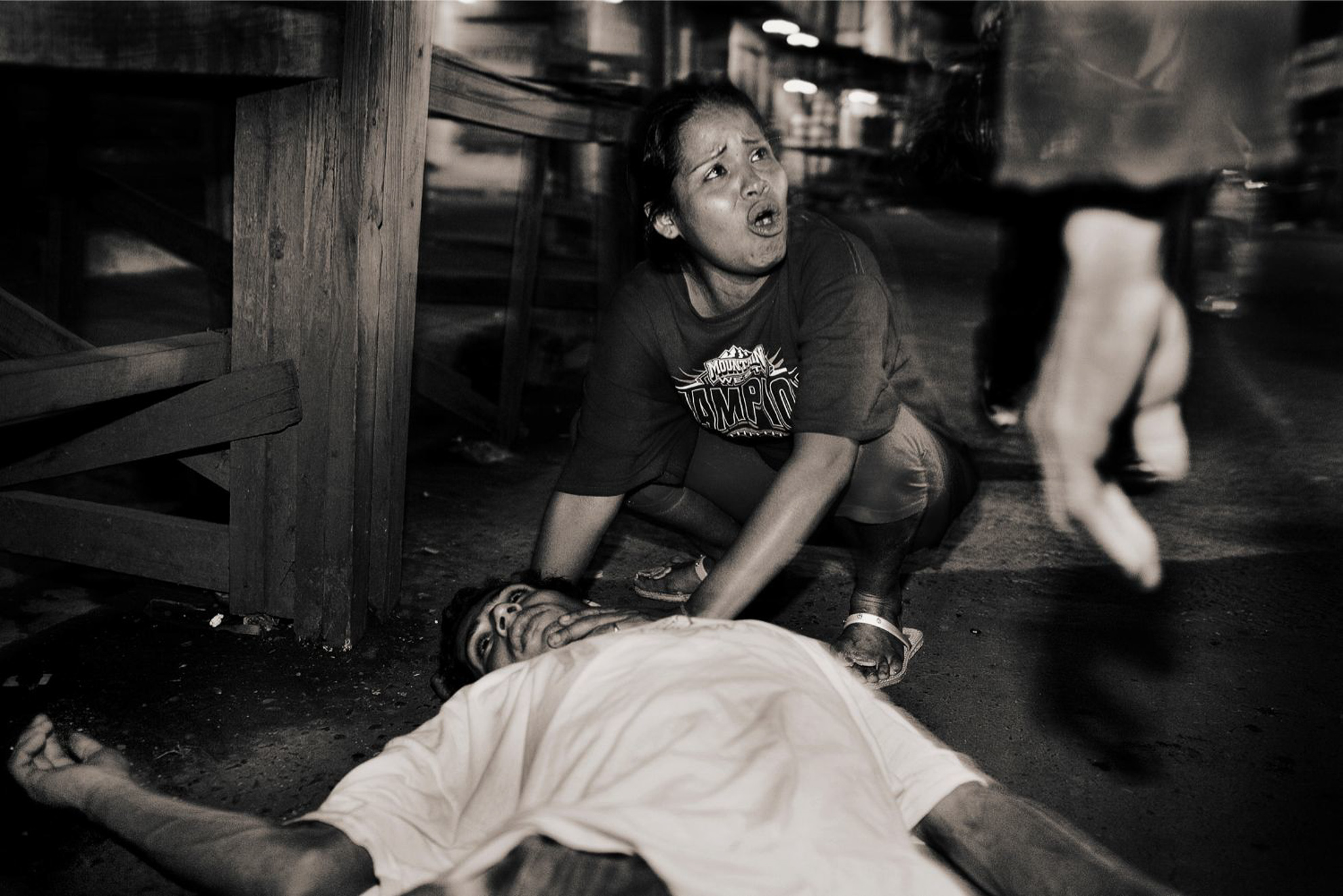 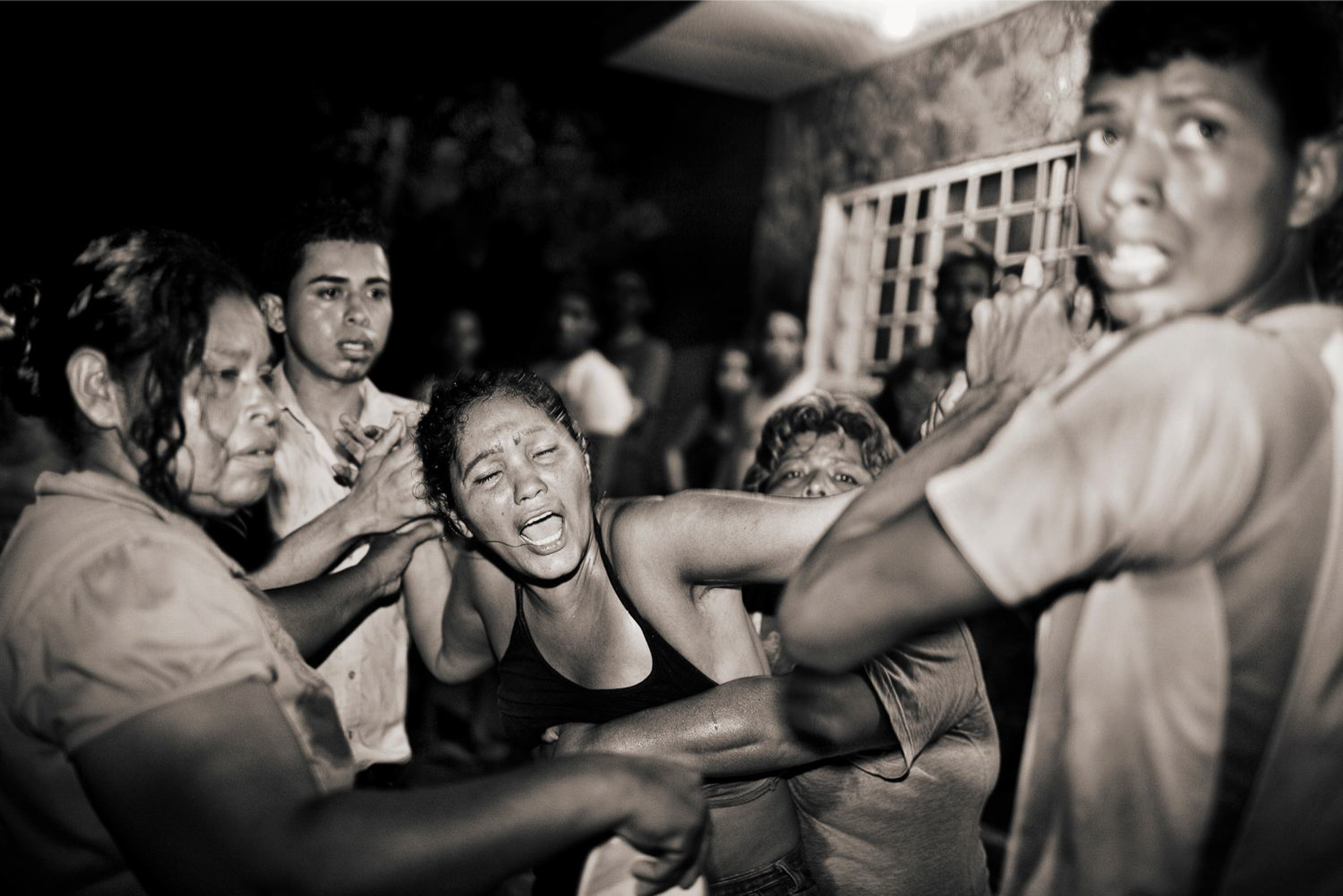 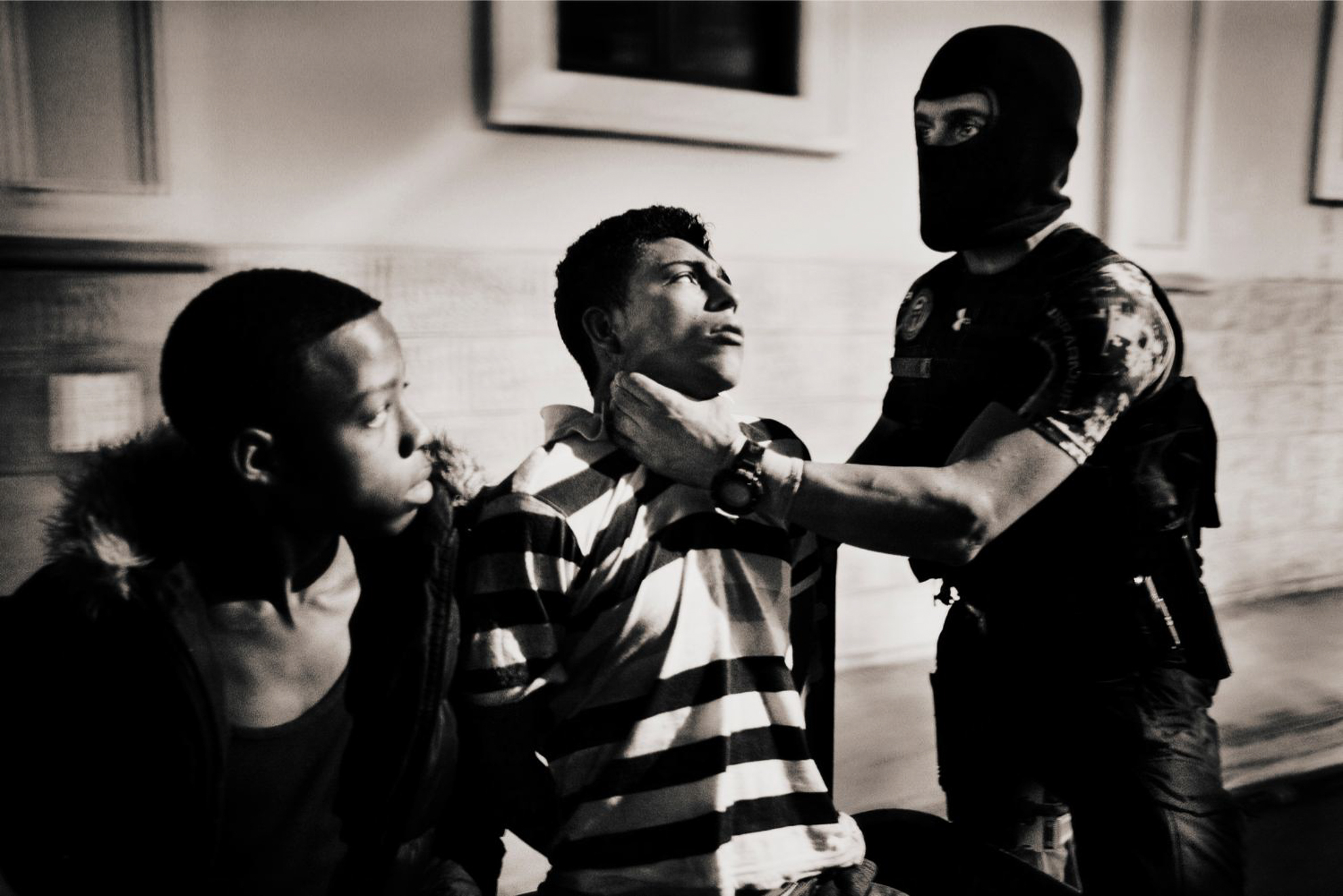 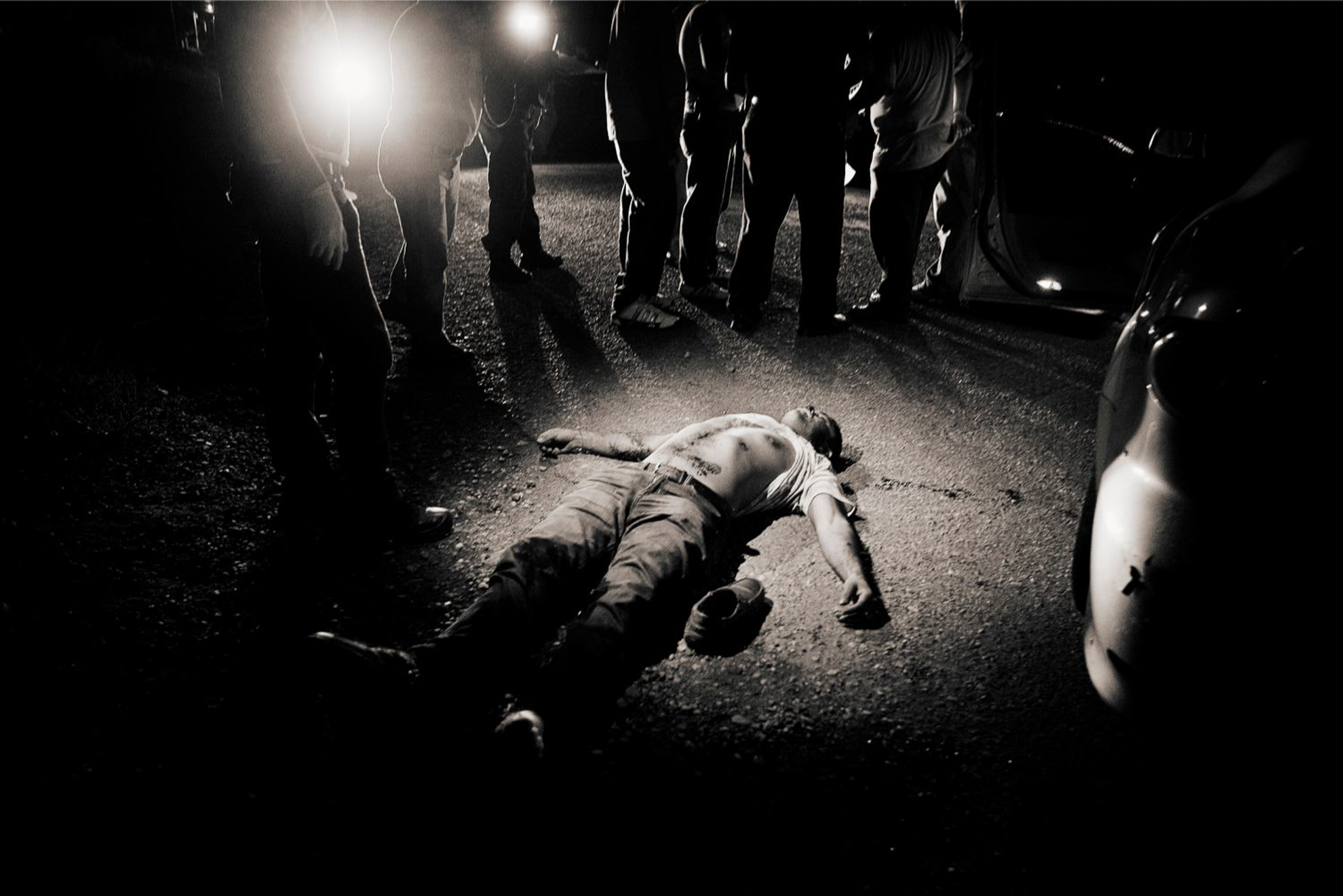 Honduras is said to be one of the world’s most dangerous countries. Every day, on the streets of cities like San Pedro Sula or the capital, Tegucigalpa, there are murders, hold-ups, and violence.

The ineffective domestic policy of such an unstable country has led to unrestrained drug trafficking to the United States and a lack of security in neighborhoods where the maras are present, making for a situation tantamount to war. The country, with a murder rate of 91.6 victims for every 100,000 inhabitants (according to an Organization of American States – OAS) report on citizen security in the Americas), is a place under constant threat.

The Organization of American States report highlights that in Honduras, a violent death takes place every 74 minutes and, without there being any war, Honduras was the most violent nation in the world in 2011 with a total of 7,104 murders documented by the police.

These violence rates have increased thanks to the 2009 coup d’état making Roberto Micheletti the country’s leader. They have left the country in full political disarray, with no strong government to control the tense situation generated by a veritable gold fever for cocaine. The number of direct flights between Venezuela and Colombia and the landing strips in Honduras has burgeoned, and a violent struggle is being waged for this drug corridor.

This situation has triggered the exodus of several NGOs in Honduras, who are leaving the area on alert due to the escalation of deaths and murders. 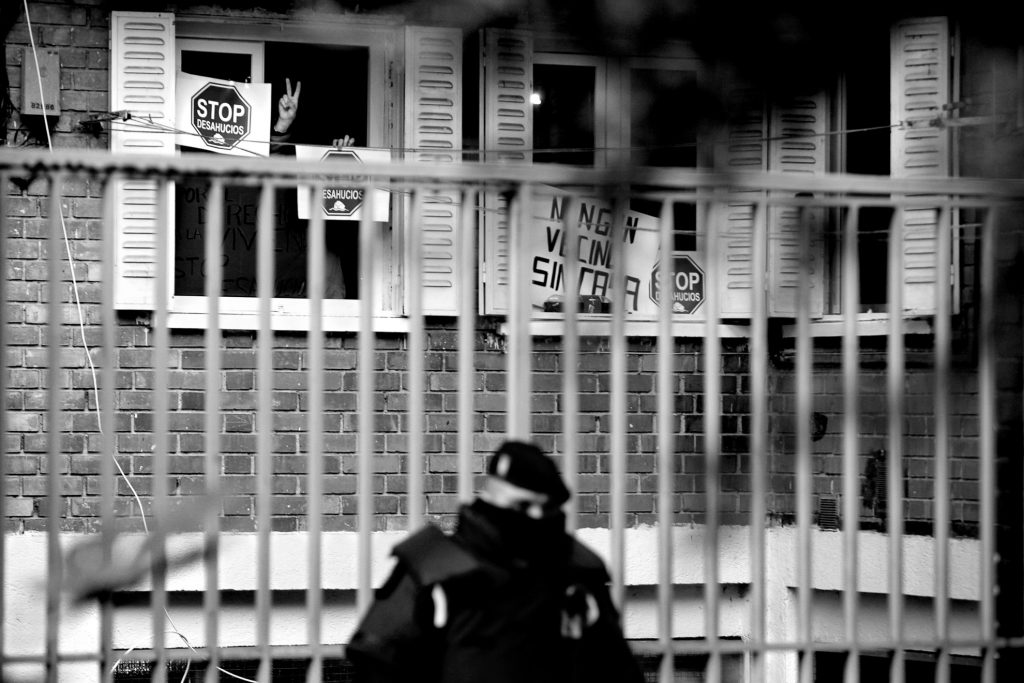 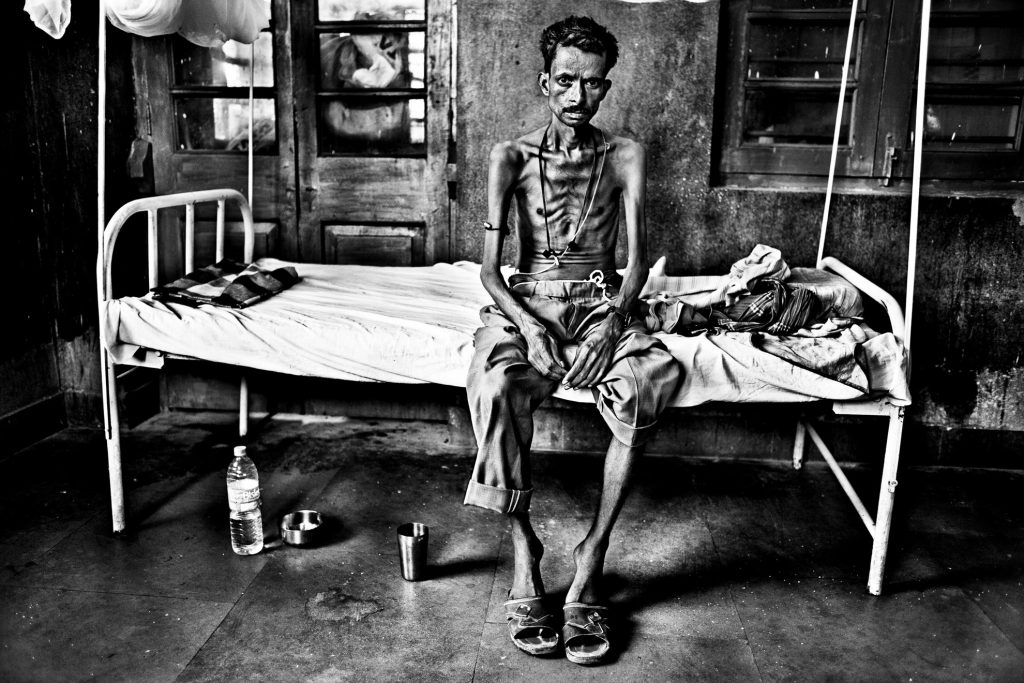 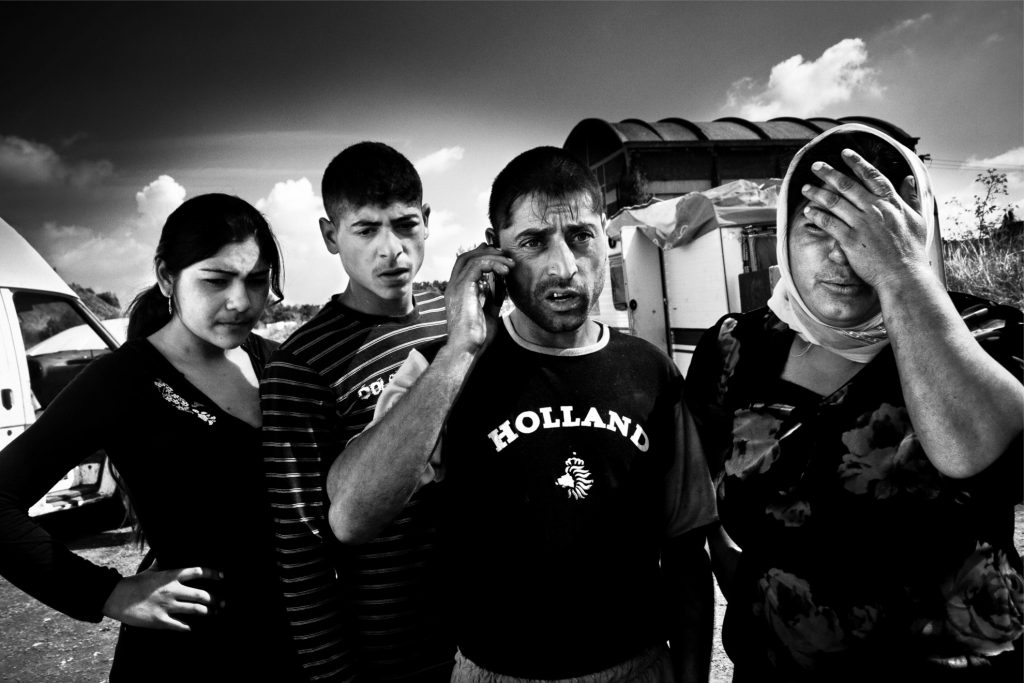