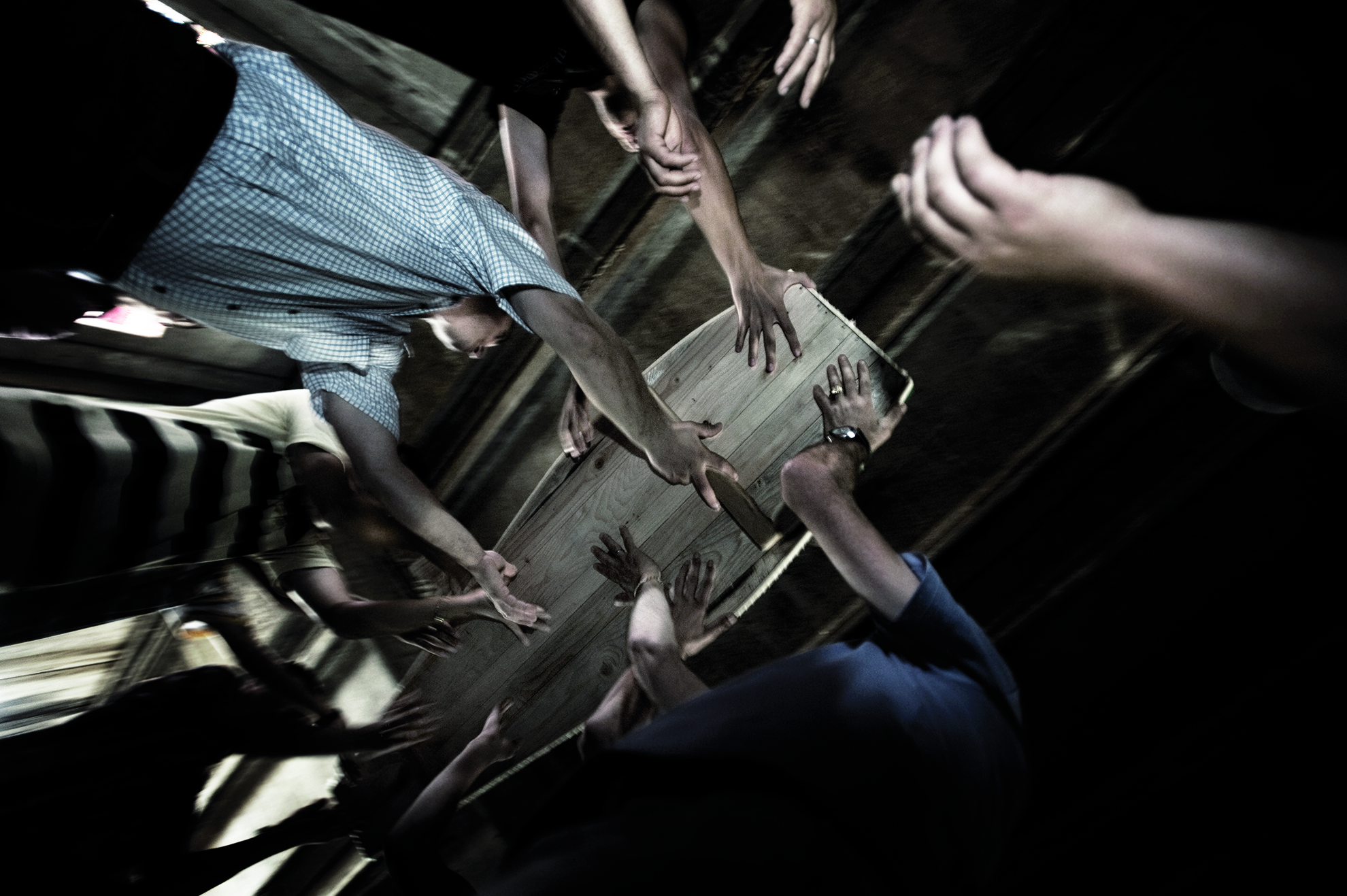 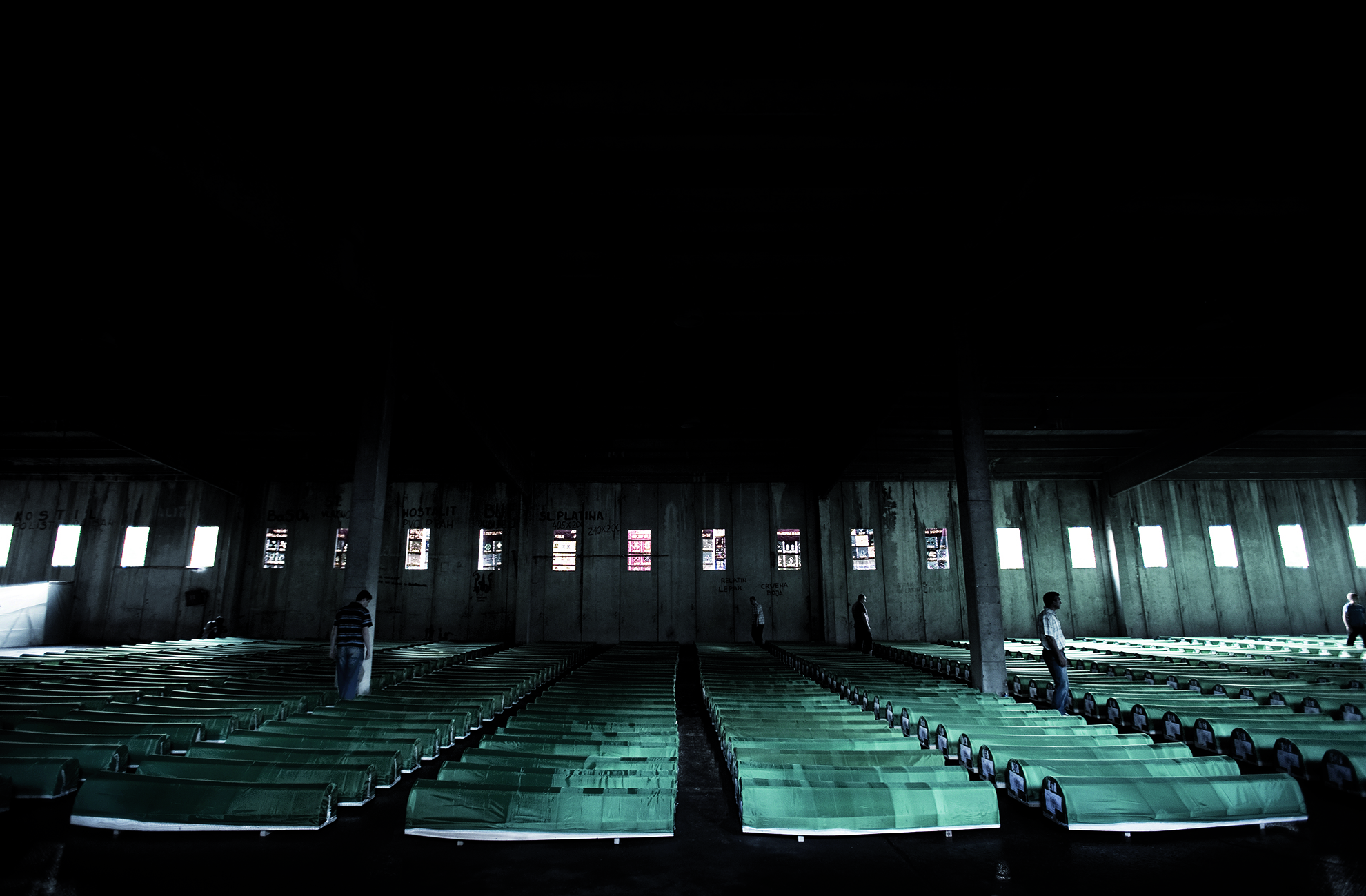 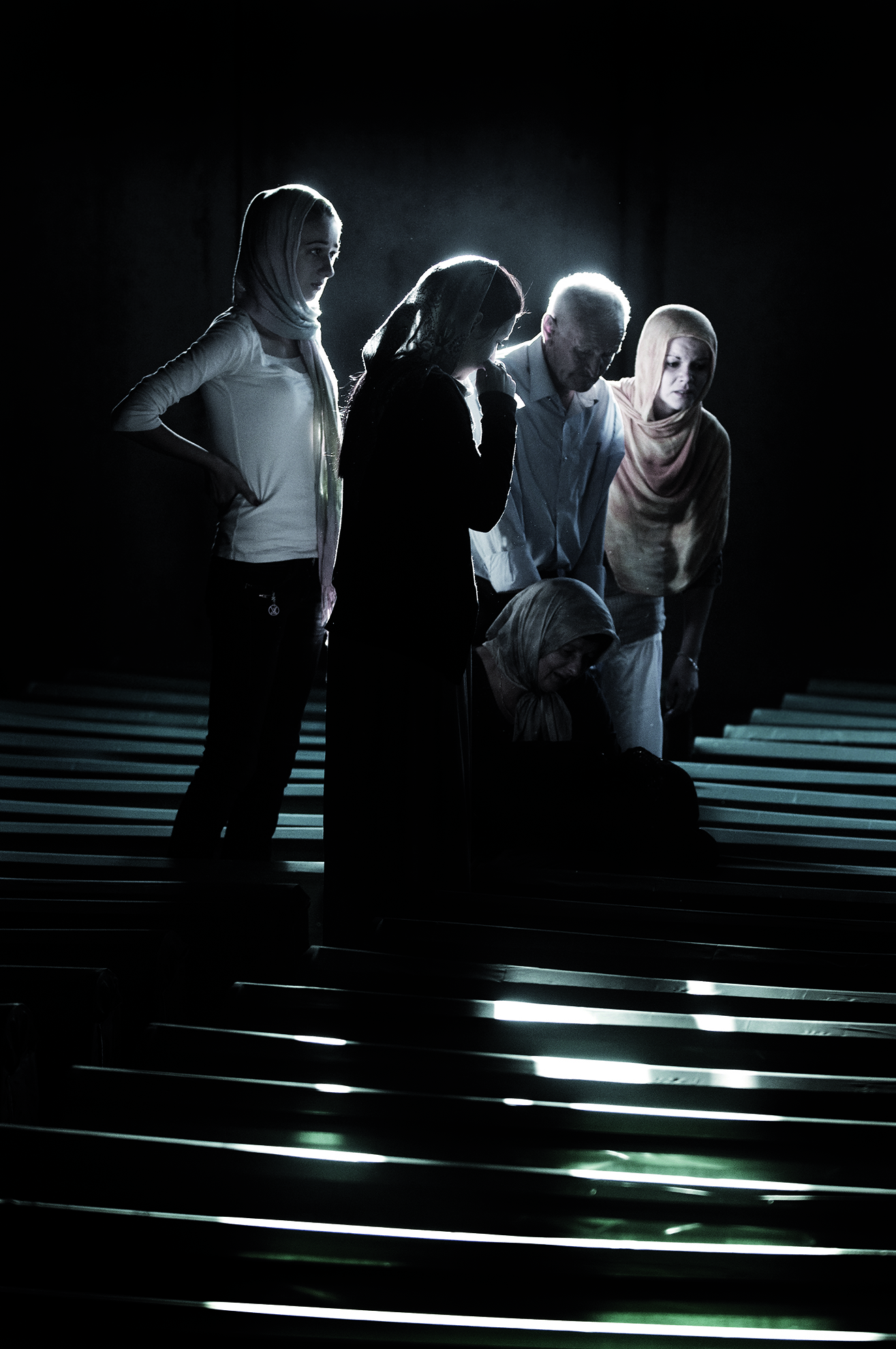 Srebrenica, memory of a genocide

15 years have passed since the Serbian troops of Ratko Mladic, who is still the subject of a search and capture order, committed one of the cruellest genocides since the II World War, against the Muslim population from the small town of Srebrenica, in Bosnia and Herzegovina.

8.873 people, almost all of them men and boys, were massacred in and around the town, leaving wives, mothers and sisters alone, desperate and devastated for life. So far, just under half of the bodies have been located in mass graves and buried with honours, but the pain goes on. It remains amongst all of the women, whether their men have been buried or not. They have not and will not forget what happened. They demand justice and recognition and that Serbia admits these events were not an act of war, but rather a merciless genocide.

On the 11th of July, 2010, the genocide was commemorated with the burial of 775 identified bodies, the largest mass burial up to now, and the pain and wounds were re-opened once again. Serbian fascist groups held protests in the streets and Srebrenica and Belgrade were once again the talking point of the International Community.

Hundreds of relatives of the victims and volunteers form a human chain to move the coffins and place them in the warehouse, which, in days gone by, was the Headquarters of the U.N. Peacekeeping mission and the place where men and women were separated in order to proceed to the executions.

The photographs show various moments from these commemorations, such as the march for peace, which followed the route taken by the 15,000 people as they fled from Srebrenica, and who faced a similar fate to those who remained in the town; protests in Belgrade and Bratunak held by fascist groups and authorities from the Republic of Srpska; the arrival of coffins from Sarajevo and the subsequent mass burial in Potocari; testimonies of women from Srebrenica, victims of the atrocities of July 1995, how one copes with so much pain and re-emerges from the wreckage, what action they are taking to regain their memory and dignity and that of their men; and the vision of the international organisation Women in Black, the Association Mothers of Srebrenica and the United Nations Development Programme.

Once the coffins have been arranged, the family members locate their lost souls and the feeling of pain intensifies. They will watch over them for several hours, whilst they await the burial. The wooden coffins are covered with a green cloth, the colour of Islam, and they are narrow and light, as they contain only a few remains of each identified victim. At the end of the day, the large warehouse, where the coffins are placed, is left silent and stained with green.

Born and based in Barcelona.
​Freelance contributor for international media.
﻿
During the last 30 years, Alfons has been travelling across more than 100 countries, reporting from Iraq conflict, North Korea, Jaffna war, the Potosi Mines, San Pedro Penitenciary or Choquequirao Citadel. Other works covered leprosy, an intense gaze into the bowels of Mumbai, the war in DR Congo, the social truth in South Africa and the genocide of Srebrenica in Bosnia-Herzegovina.
To highlight is the documentary project: The Third Rider, a deep insight into starvation and undernutrition around the world. Besides, he is working on the genocides of the XX century and on the Global Warming topic. Beyond these topics, has been documenting the ebola consequences, RASD, the exiliated state of the Saharawis and the social situation in Belarus, together with Boko Haram conflict in Africa or emigrants from Africa and their stories before crossing the sea among many other stories.

His last documentary film, The Sleeping Land (www.thesleepingland.com), it' s an ode to the land and people from Siberia and the Russian Far East. His latest work it ' s call Indestructibles, and explore the African childhood in deep (www.indestructiblesafrica.org).

His topics are mainly based in documentary and social ranges. Anthropology and archaeological expeditions are among the stories he wants to tell too. Alfons sees his work as the way to live and a true spiritual exercise. Photography became the tool to express in a tangible way his gaze and his perception of existence.

"Walata and Tichitt, heart and soul of the Mauritanian desert", "Figuig, Memories of an oasis", "Congo, the eternal War", "Between Gazes", "The Third Rider" and "SDAR The State of the Saharawis" and Indestructibles are among the books he has published. His work has been exhibited in Spain, United States, Bosnia-Herzegovina, Mauritania, Morocco, Mexico, Italy and Senegal.
Alfons teaches photojournalism in private schools and universities in several countries. He cofounded and launched several projects, such as GEA PHOTOWORDS and Caja Azul Photography, belongs to Reporters sans Frontières and UPIFC, and is part of the international network of voluntary photographers Shoot4Change.

The awards he received include the REVELA Oleiros award, the Spain National Social Reportage Award, a mention in the XIV International Award of Medicus Mundi Luís Valtueña and the Prix Pont in Ars to his career. In 2011 he received one of the most important Spanish awards: the International Godó Award of Photojournalism.

His work The Third Rider has been recognized with a diploma on merit. Catalonian Culture department of Generalitat considers him as one of the most prominent Catalans photojournalists at present. In 2015 received an Honorable mention in The International ETTL Photo Awards organized by The Open Society Initiative for West Africa for his work on the ebola consequences. His film The Sleeping Land has been included in the official selection of the 2018 International DOK Leipzig Festival, one of the oldest and prestigious festivals in the world, that qualify for the Oscar's Academy. In 2019 The Sleeping Land photo version received an Honorable Mention on the ASPAwards from Sardinia (Italy) and, on the other hand, the film it's included on the GuideDoc platform for awarded documentary films