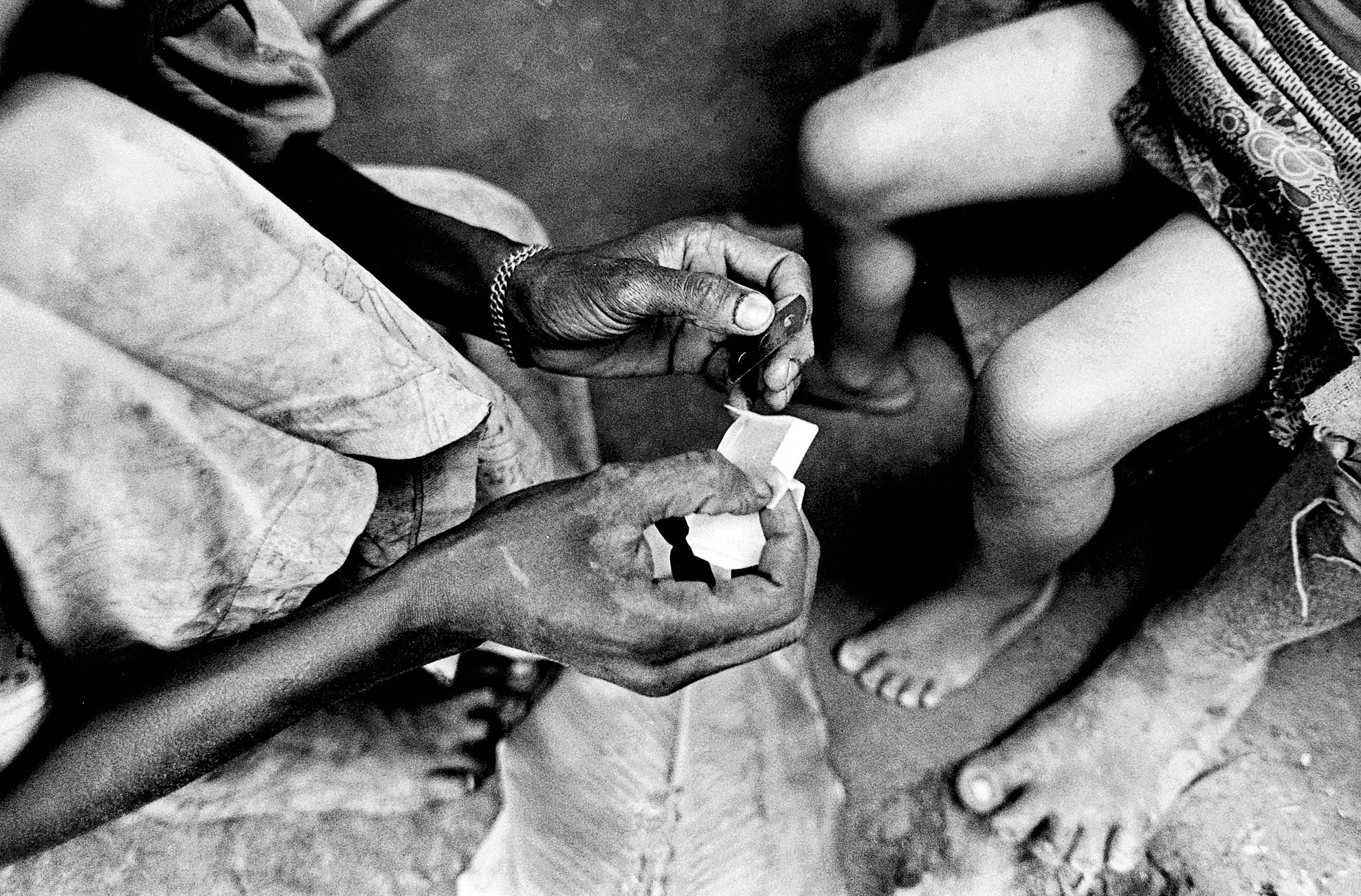 1. It is often practiced with rudimentary tools, without any kind of anesthetic and the most basic hygienic conditions. The deriving infections often lead many girls to death. 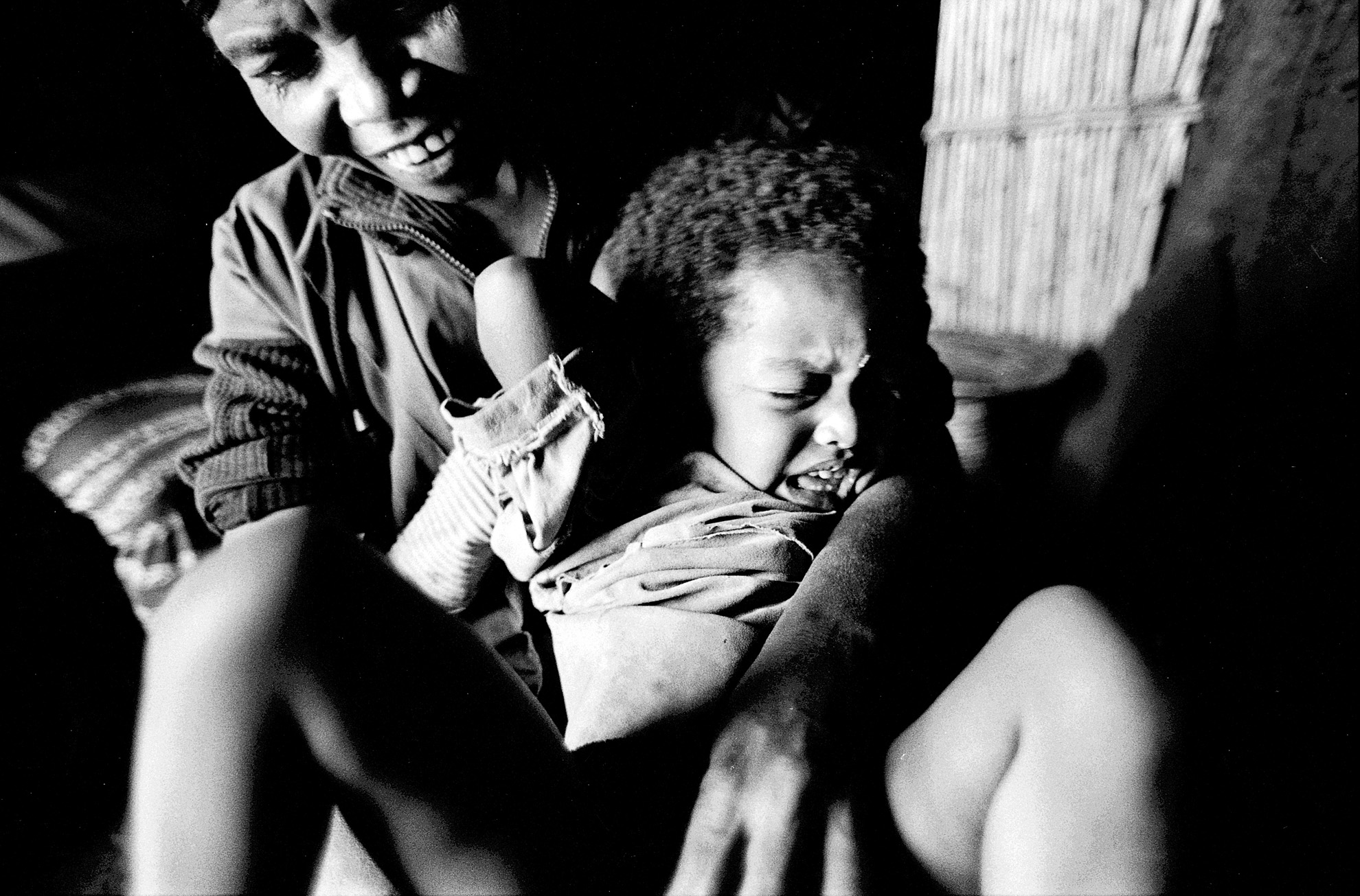 2. Those girls who are not overcome by this practice carry the marks of it for the rest of their life: pains during menstruation and sexual intercourses. 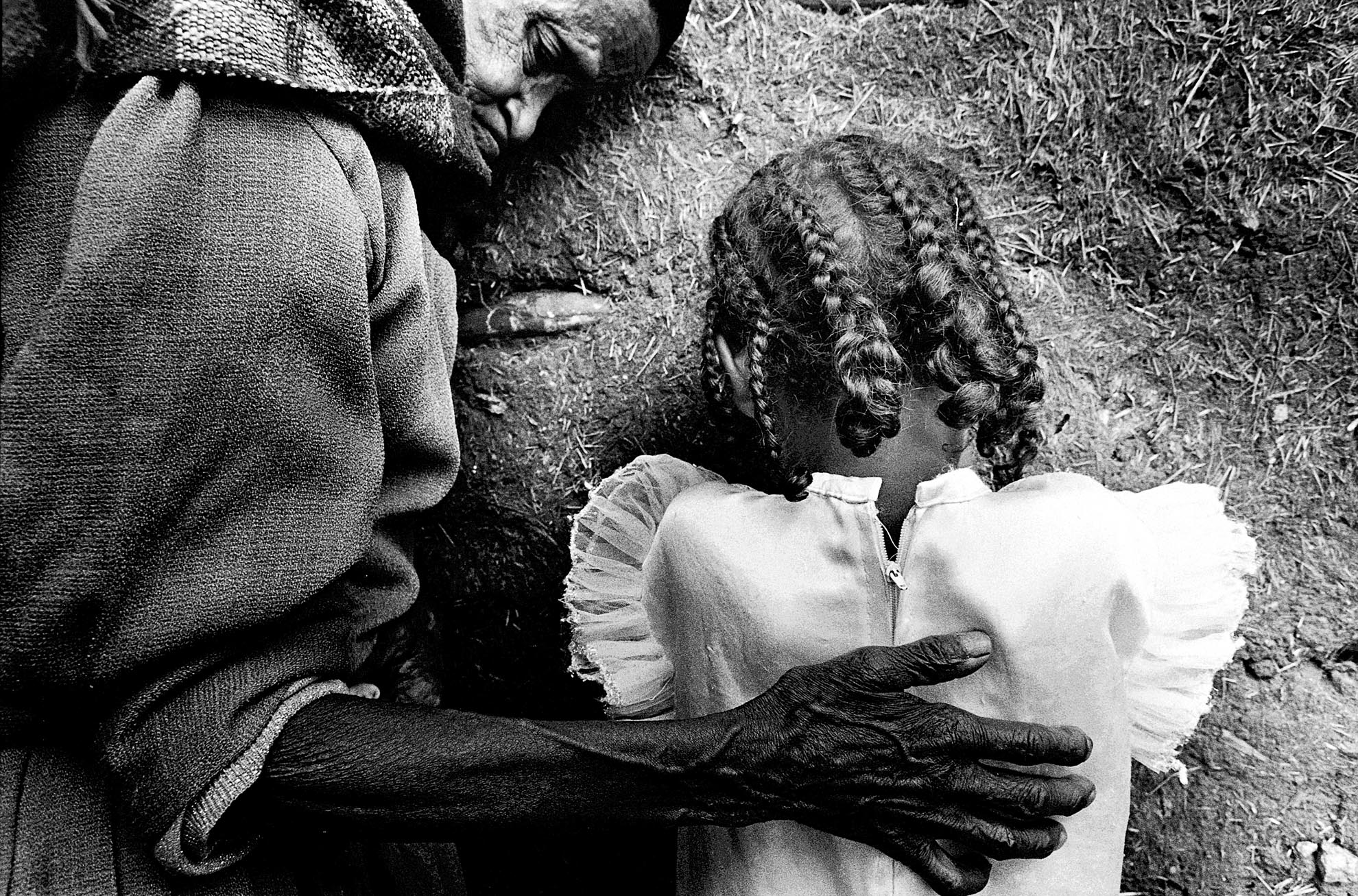 3. In justification of it excised girls are considered healthier than the unexcised ones, who are thought unable to find a husband. The poorest families, always trusting in their daughters' dowry, never dare not to comply with this tradition.

Female genital mutilation/cutting is a form of violence that affects nearly two million girls every year. The age of the victims generally ranges from four to twelve years old. Mutilation is a blatant violation of the right to an intact body. In many parts of Africa, women who have not been cut are considered impure and of low social class. More than 90 per cent of Ethiopian women have undergone FGM/C, which is seen as a rite of passage or purification into adulthood and is practised to consciously suppress sexual pleasure.

Giovanni Marrozzini (Fermo, Italy, 1971). As a freelance photographer, he has produced reportages in Africa (Zambia, Kenya, Tanzania, Ethiopia) on behalf of several volunteers associations. His job continues in Argentina, with a photographic project on poor regions in the country. He also carried on a project to examine the Italian immigration phenomena in South America.