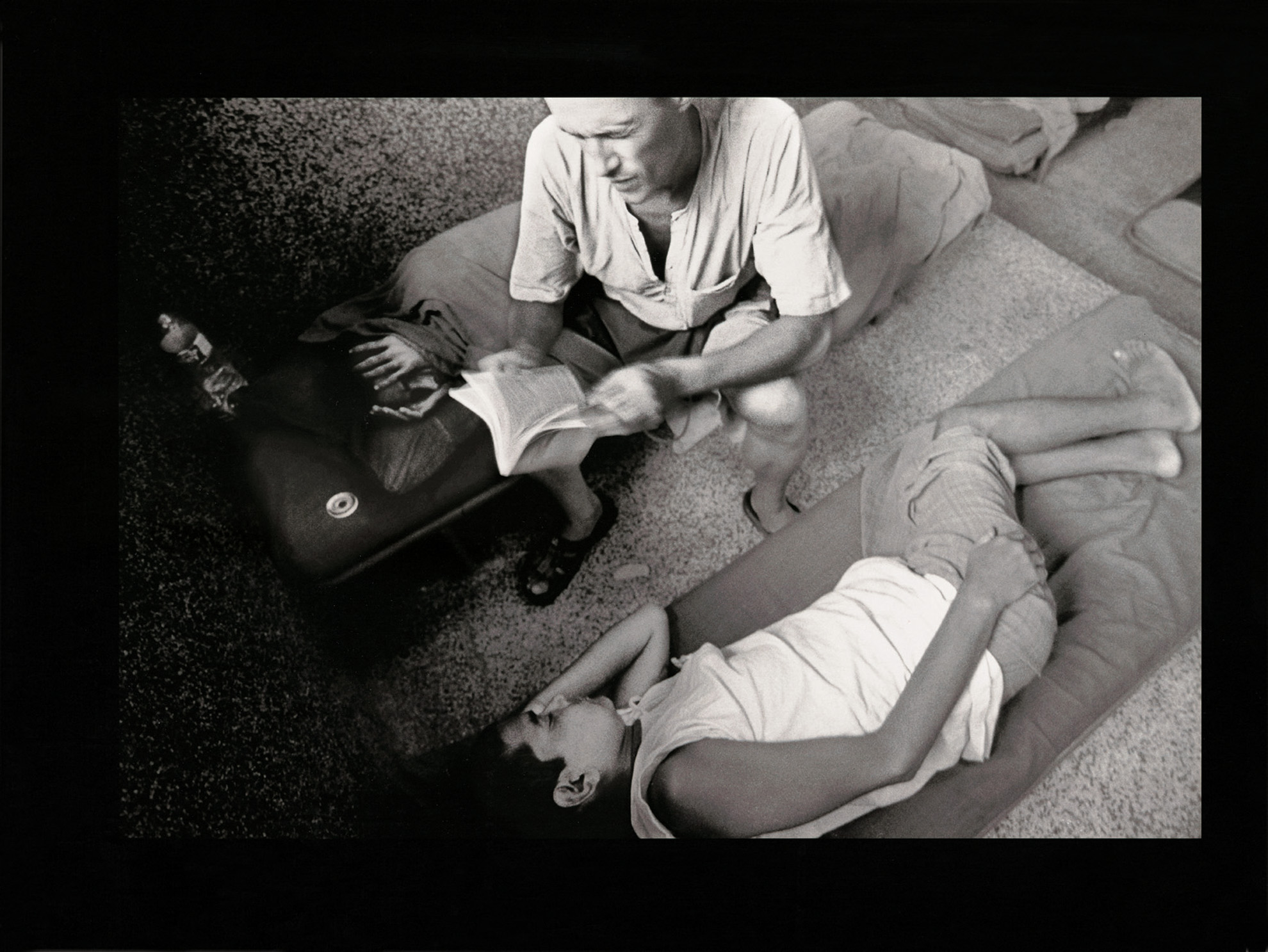 I was able to live sweet moments without looking out my little window on the world, it wasn’t so difficult: working as a volunteer in a nursing home in Calcutta, caring for the sick was fun and strange. I spent the day grooming them, listening to them and even giving them readings that of course they neither understood nor cared about: it was the simple tone of a close voice and the touch of human warmth that brought us closer. And it was magnificent.

But not everything was magical. I also knew tragic moments without my camera. Together with her everything made more sense. His name was Sabba, or so I called him, I never really knew his name because even he didn’t know it. When he passed away, after a few moments, the touch of his hands became cold and the place turned grey. I don’t remember crying, but as a photographer I have never had such a feeling of helplessness and loneliness. It is an unjust death. I photographed his corpse, just once, promising myself I would never do it again. I took the Leica out of my pocket, noting that I had little light, and fired.