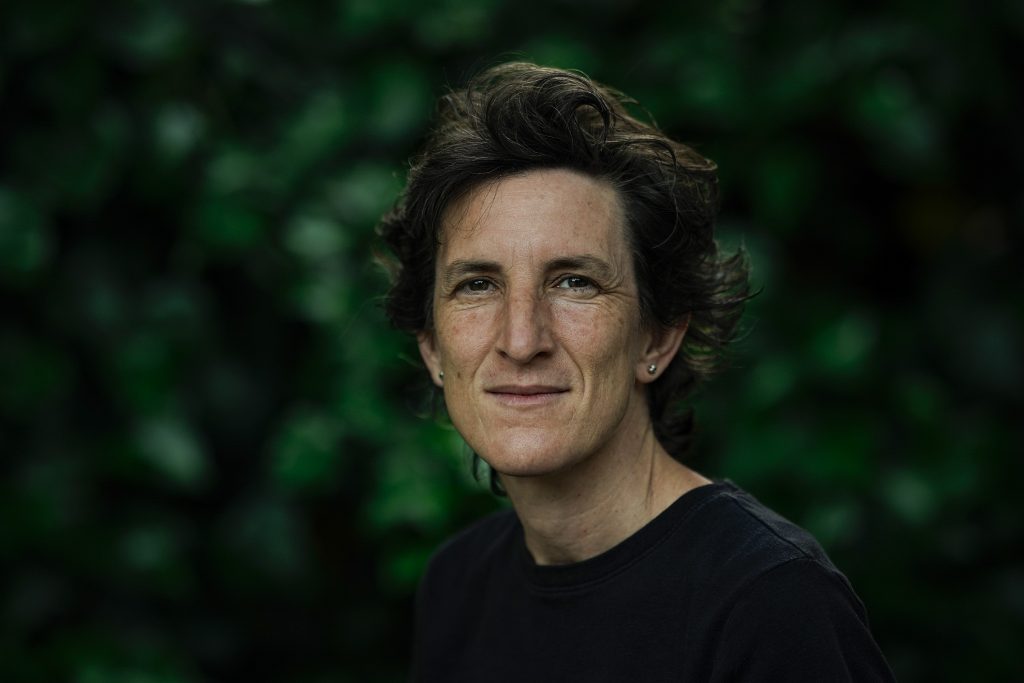 Susana Vera studied photojournalism as an exchange student at the University of Missouri-Columbia, U.S.A. She went on to work for several newspapers such as the Sun Publications weeklies in the Chicago area and The News & Observer in North Carolina before returning to her native Spain in 2003. She is currently based in Madrid where she has been working for Reuters for the past eighteen years covering a wide range of news, sports, and feature assignments. Vera was awarded the Breaking News Photography Pulitzer Prize as part of the Reuters team who covered the pro-democracy, anti-government protests that unfolded over many months in Hong Kong in 2019.