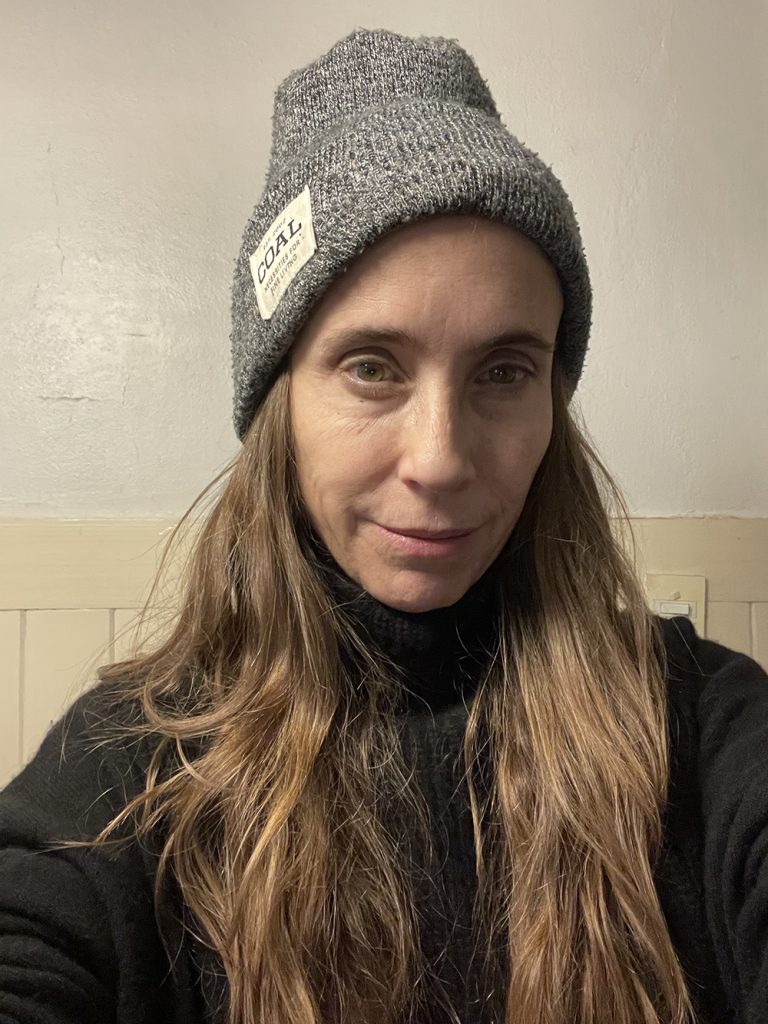 Alessandra Sanguinetti was born in New York and raised in Argentina. She studied Anthropology at the University of Buenos Aires and General Studies at the International Center of Photography (ICP) in New York. She is best known for her long-running projects such as the series On the Sixth Day, and the monograph The Adventures of Guille and Belinda I and II, Le Gendarme Sur la Colline, and Sorry, Welcome.

She’s a recipient of numerous fellowships and awards, including the Guggenheim Fellowship, Hasselblad Foundation Grant, Sundance development grant, Robert Gardner Peabody Fellowship, and a Rencontres d’Arles Discovery Award. His photographs are in public and private collections, such as the Museum of Modern Art, New York, the San Francisco Museum of Modern Art, the Museum of Fine Arts, Houston; and the Museum of Fine Arts, Boston. She has photographed for The New York Times Magazine, LIFE, Newsweek, and New York Magazine. Sanguinetti is a member of Magnum Photos since 2007. She is based in San Francisco and is a MacDowell residency fellow.