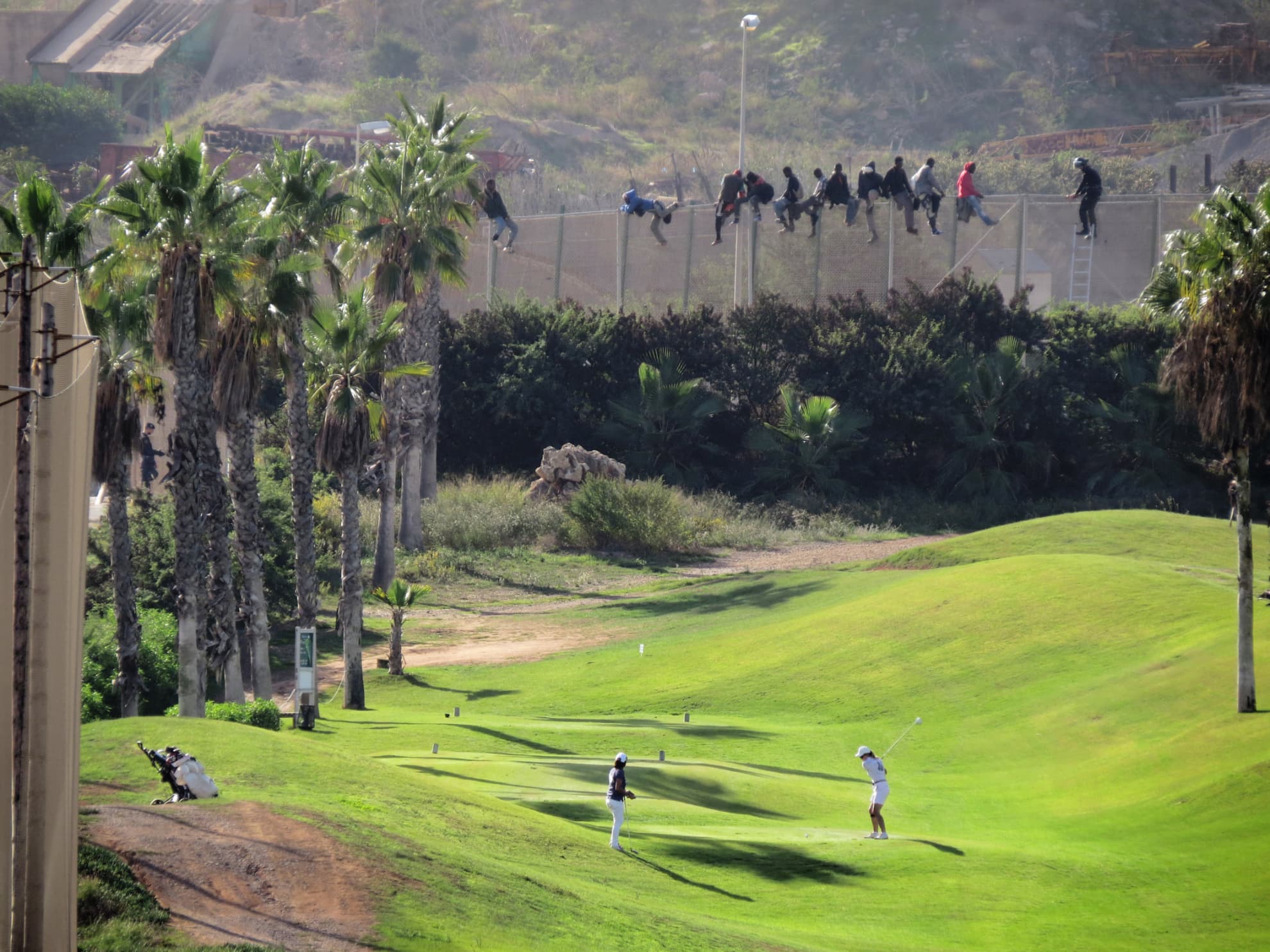 1. A group of migrants perched on the Melilla fence in front of the golf course in October 2014.

Ceuta and Melilla are the only points of contact on land between Africa and Europe. The migratory tension there is colossal, differences in the standard of living are gaping, and social and human relations there are often shameful. Like elsewhere in Europe, these differences end up being accepted as normal and inevitable.

The photograph was taken in Melilla on 22 October at about 11:15 in the morning. A group of immigrants in the area bordering the city’s controversial golf course had attempted to jump the fence. A bizarre situation ensued. A dozen immigrants up on the fence were crowded together in the clutches of fear of the ostensibly indifferent golf players just a few meters away.

The image would be tremendously significant and moving for anyone who could see it. It would break with the traditional images that had been disseminated thus far, i.e. immigrants on the fence and physical violence… Aware of the image’s potency for awareness-raising and denouncement, the
photographer’s immediate reaction was to shoot.

José Palazón Osma was born in Cartagena (Spain) in 1955 and lives in Melilla. He has a degree in Business and Social Work. In 1998, he also founded PRO. DE.IN (a children’s rights association). He has received several prizes for his defense of human rights on the border including
the 2007 PRO ASYL award, the 2006 Spanish Human Rights Association (Asociación Derechos Humanos de España) award, and the 2013 Human Journalism (Periodismo Humano) award. 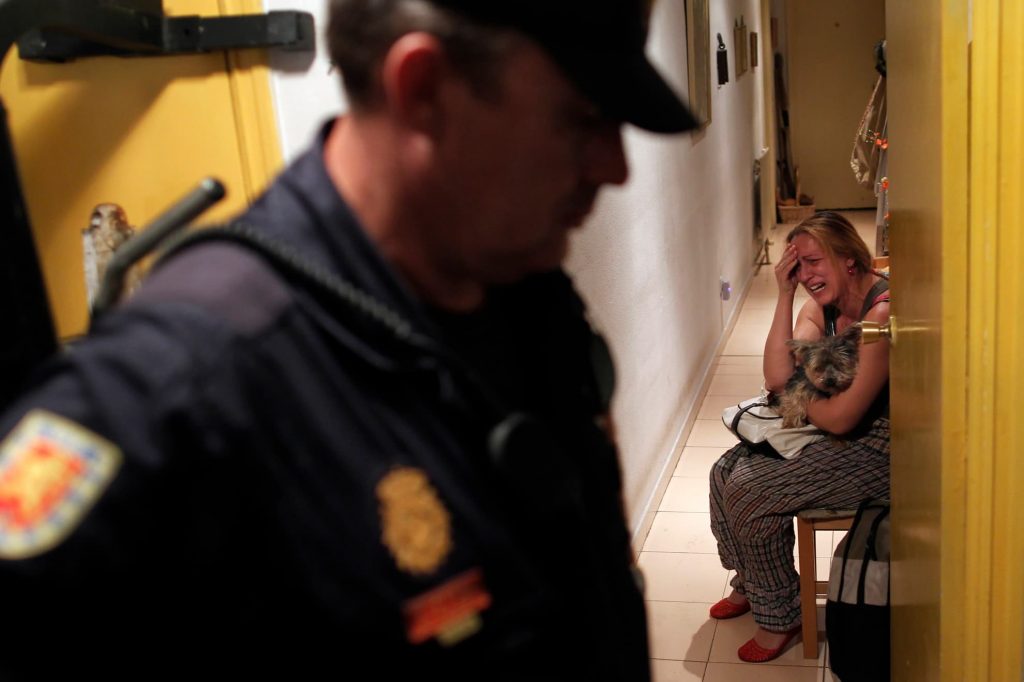 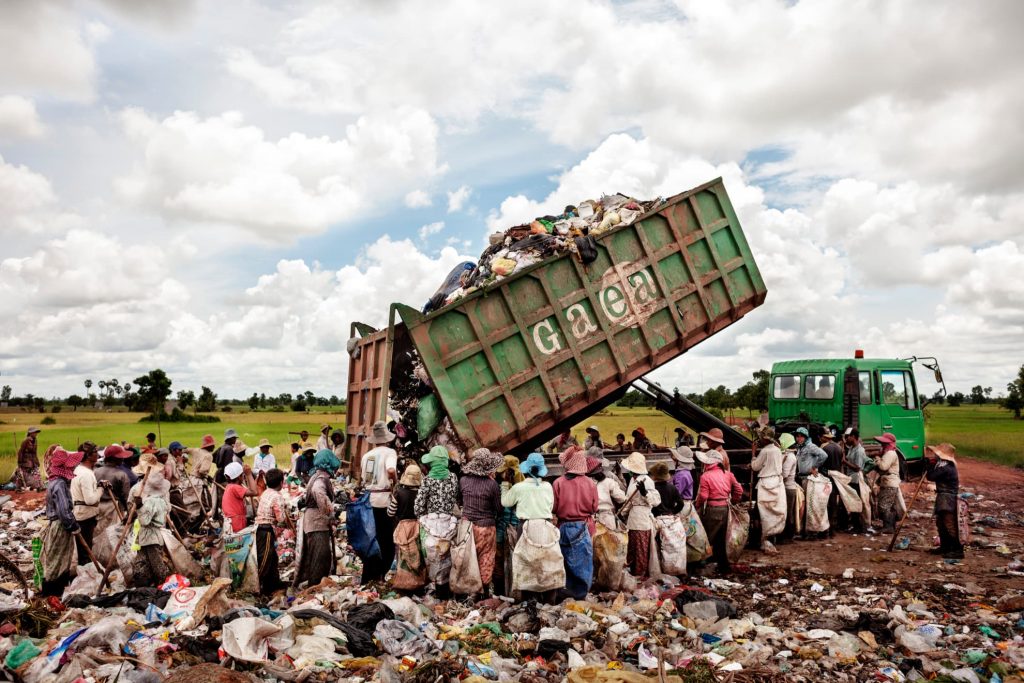 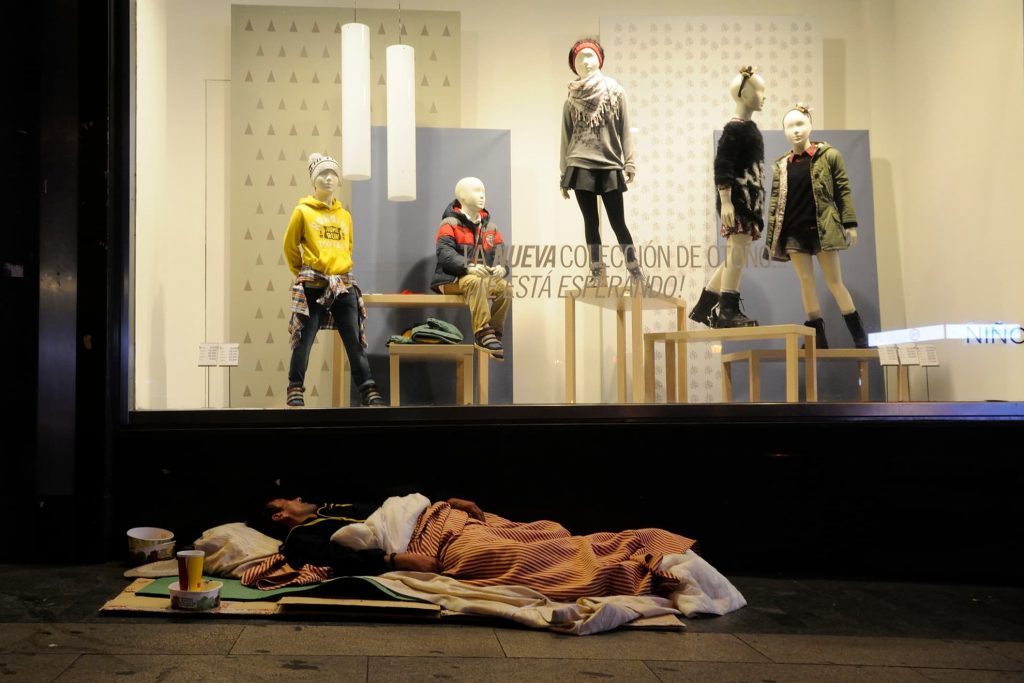