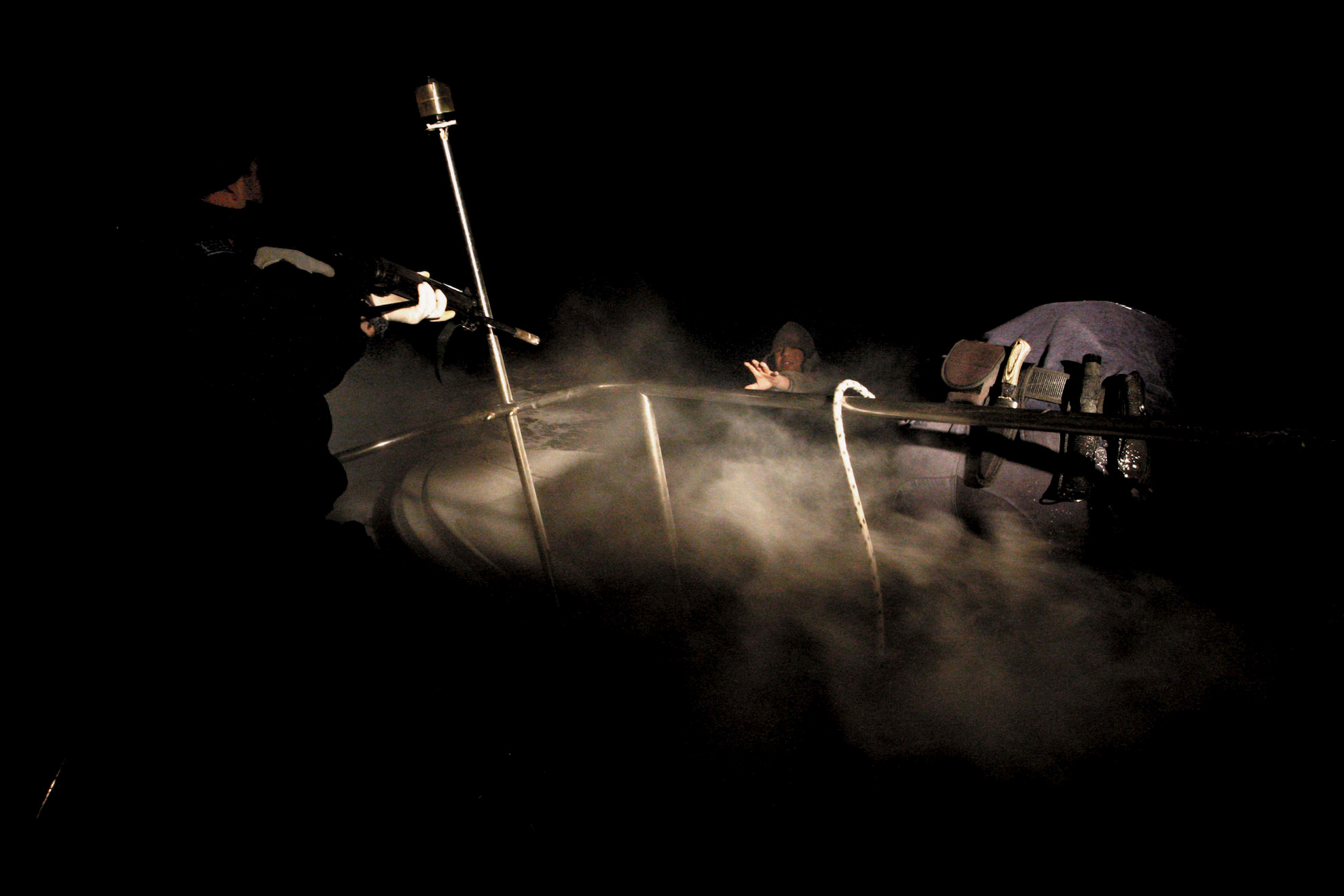 1. Night patrols in the Aegean Sea.

This image is part of the photographic project Migrant’s Odyssey, on which the author has been working over the past year. It concerns immigration and more specifically migrant passageways through the Aegean Sea. The Aegean Sea, located between Greece and Turkey, has turned into one of the biggest gateways for immigrants and refugees who try to reach Europe.

Moutafis has been to three Aegean islands: Samos, Lesvos and Agathonissi, which are the largest springboards for people trying to get from Asia to Europe. He has tried to show how the coastguard arrests immigrants at sea, how smugglers live in rocky islands, and the first steps taken by immigrants when they reach Europe.

Giorgos, born in Athens, Greece, had his first encounter with photography at the 18+ Photography Team in 2006 and followed studies of photography in Focus school and Digital Film Making in SAE Athens.

He has documented the most severe humanitarian crises and conflicts in more than 20 countries worldwide, covering the Middle East, the Balkans, and Africa. He has been assigned, and his work has been published in Newsweek, TIME, New Yorker, Courrier International, Polka, Spiegel, Guardian, Al Jazeera, CBS (60MINUTES), CNN, BBC, among others.

Furthermore, he has dedicated the last nine years to a long-term project on migration, focusing on the perilous European paths that migrants follow. 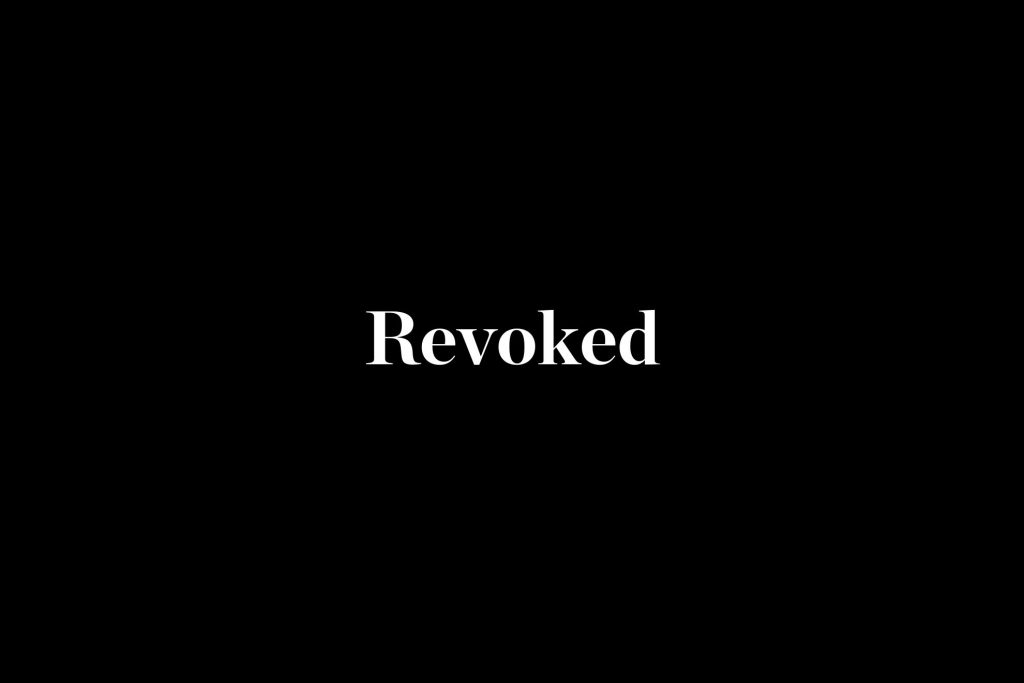 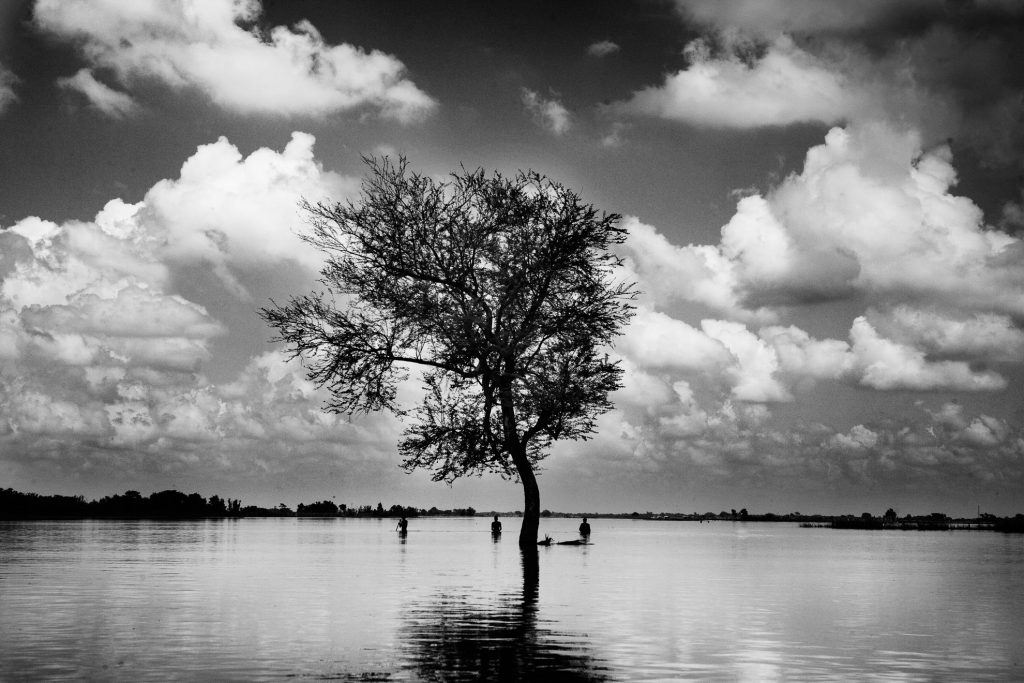