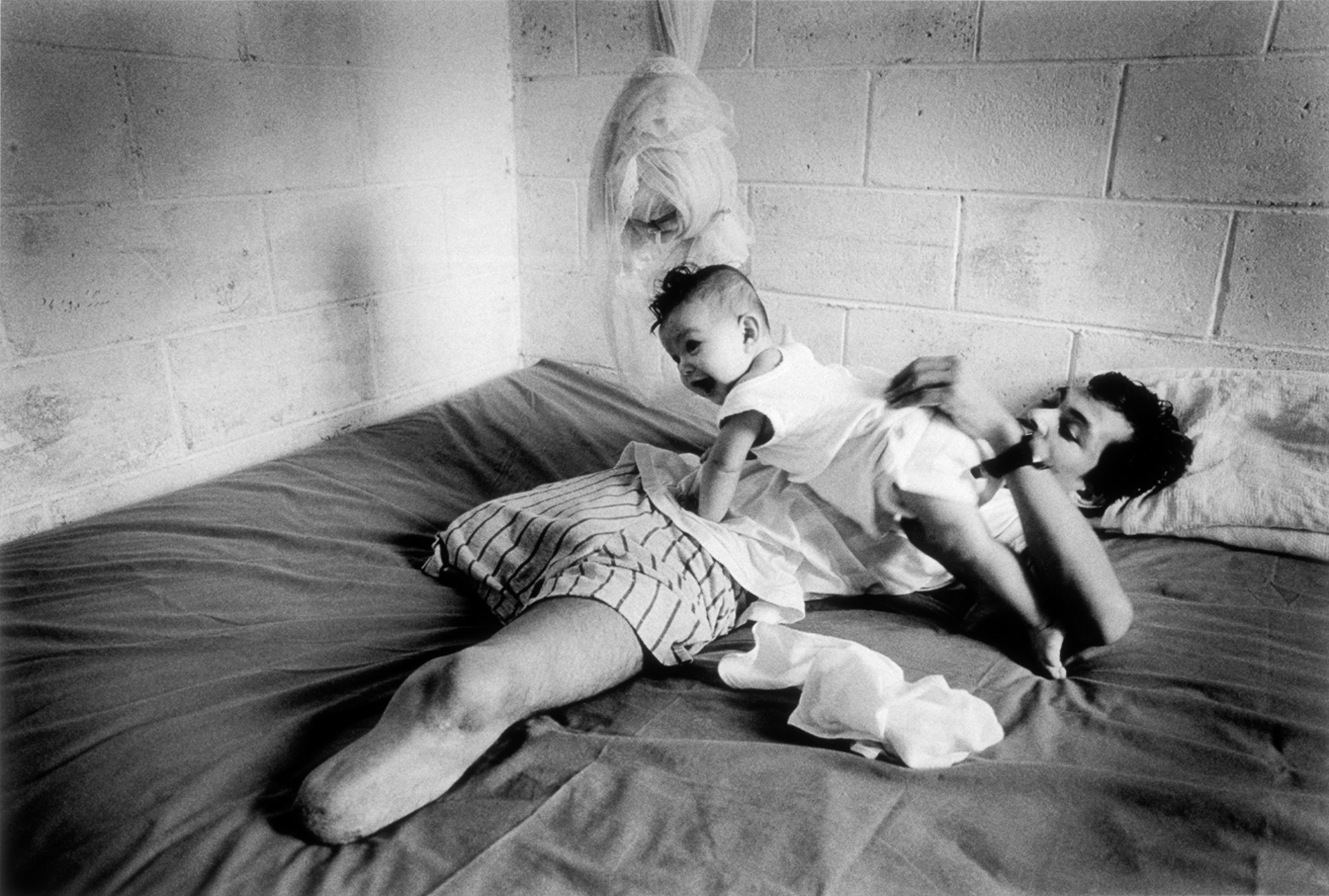 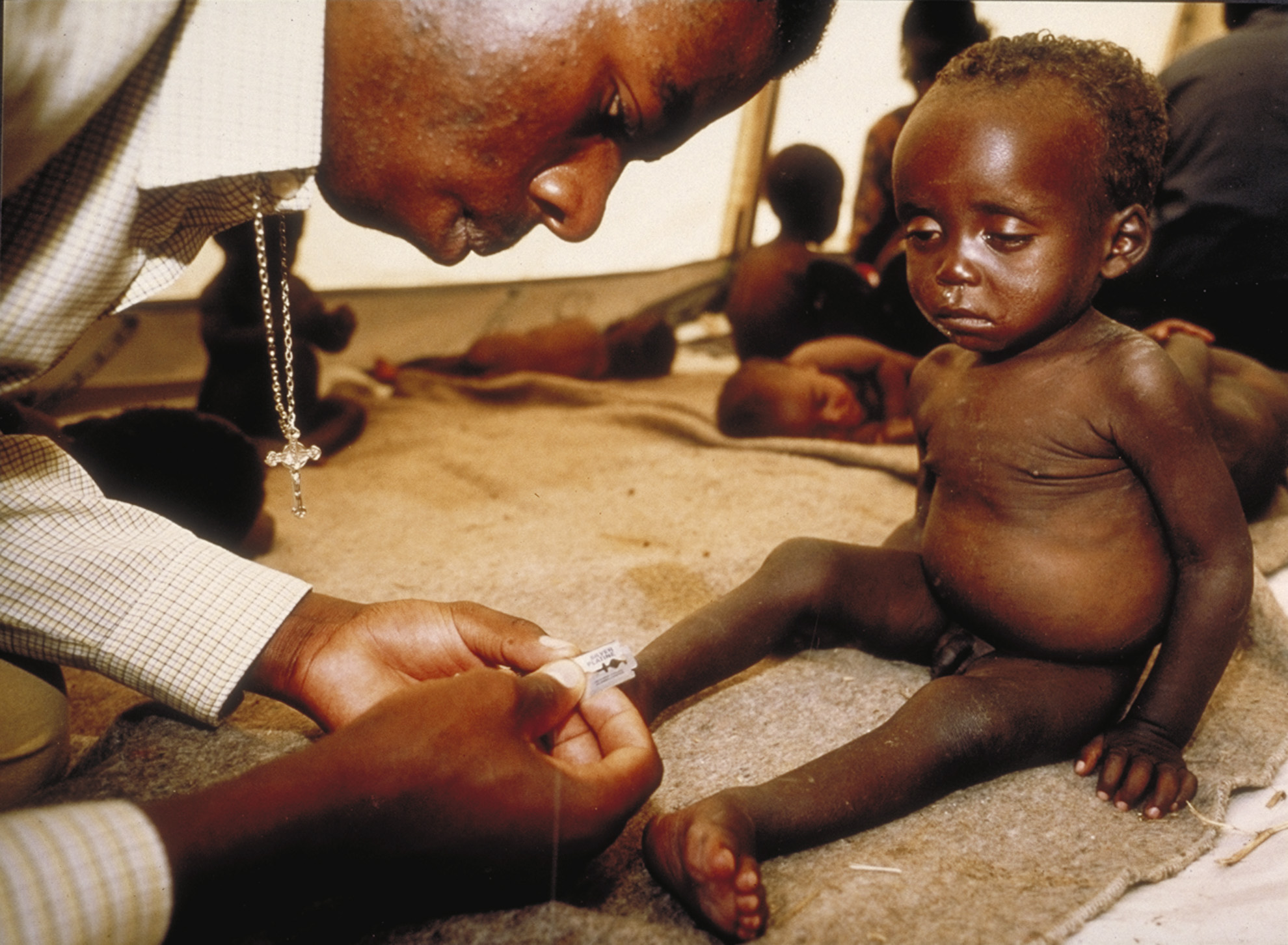 Born in Córdoba in August 1959, Gervasio Sánchez has been a journalist since 1984 and has lived in Zaragoza for 33 years. His work is published in Heraldo de Aragón, he collaborates with Cadena Ser and the BBC and has directed the Albarracín Photography and Journalism Seminar since 2001.

He received awards from the Press Associations of Aragón, Almeria and Córdoba, the Cirilo Rodríguez, Human Rights, Ortega y Gasset, King of Spain, Julio Anguita Parrado, Bartolome Ros, Jaime Brunet, Gernika for Peace and Reconciliation, José Maria Portell, José Antonio Labordeta and in 2009 he was awarded the National Photography Prize. He has been a UNESCO special envoy for peace since 1998. In 2004 the Government of Aragon awarded him the Medal for Professional Merit and in 2011 the Spanish Government awarded him the Grand Cross of the Civil Order of Social Solidarity. He is an adopted son of Zaragoza and an honorary member of the Association of Photographers of Cordoba (AFOCO).

In 2015 TVE broadcast the award-winning documentary about Gervasio Sánchez in its now-legendary series "Imprescindibles". 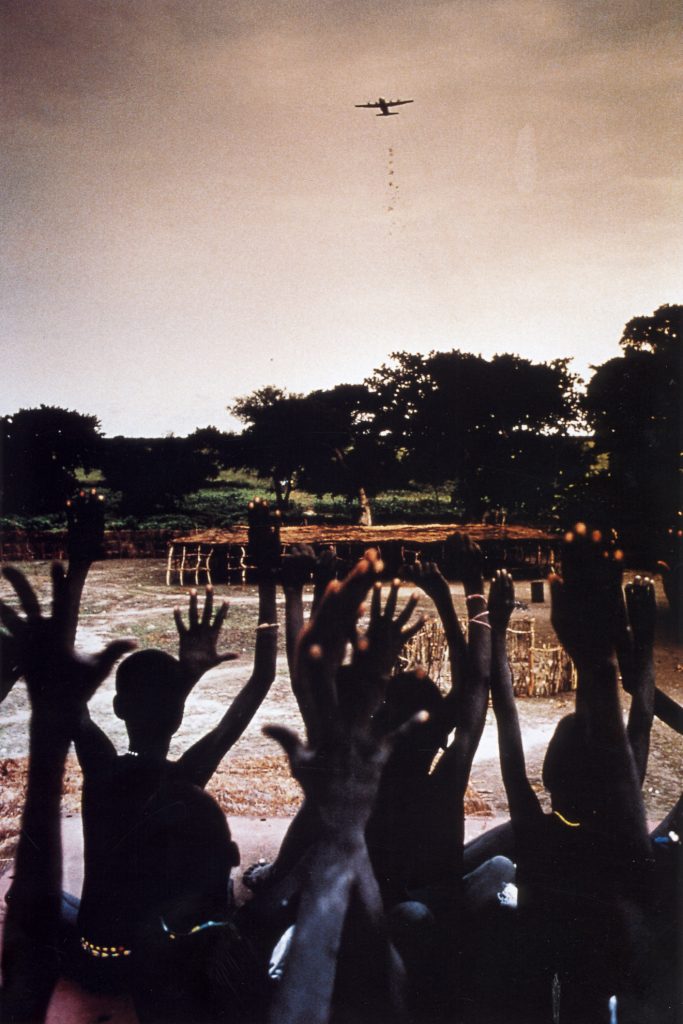 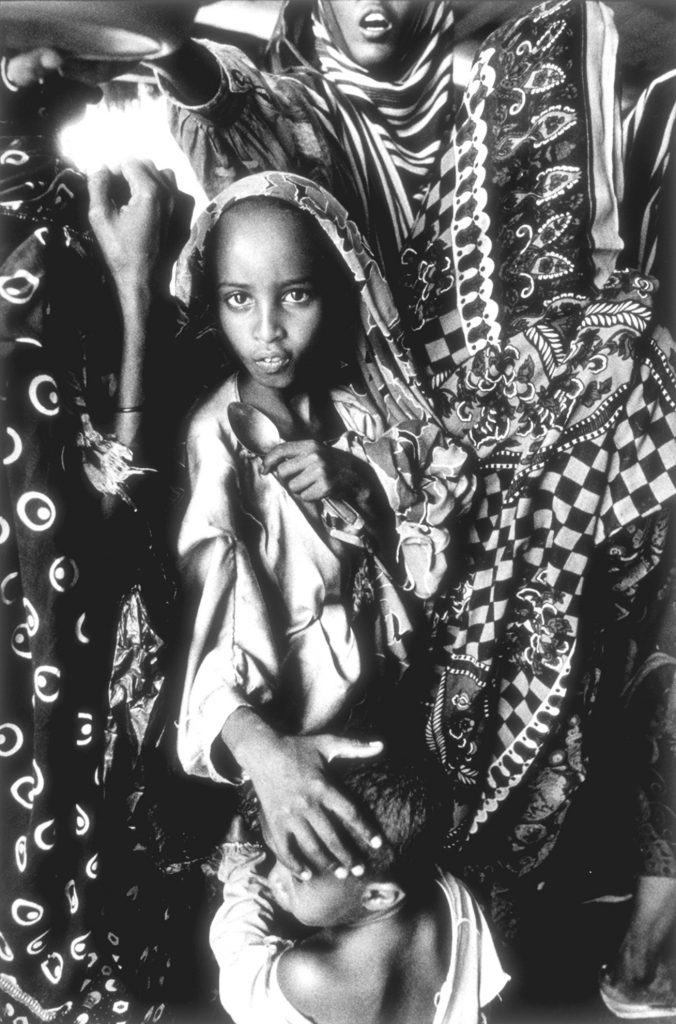 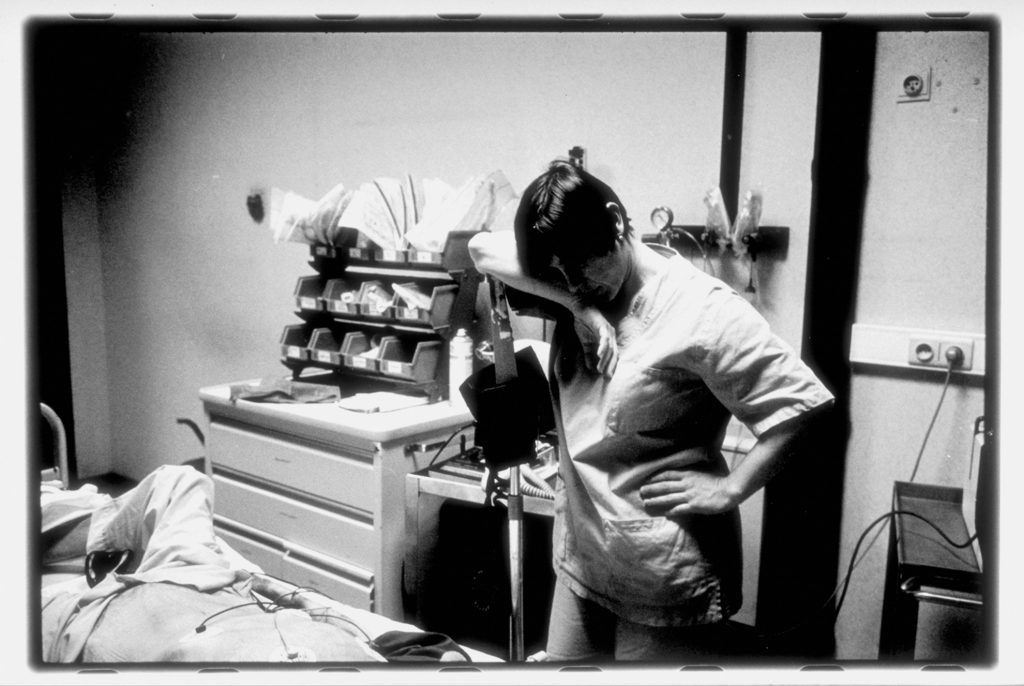