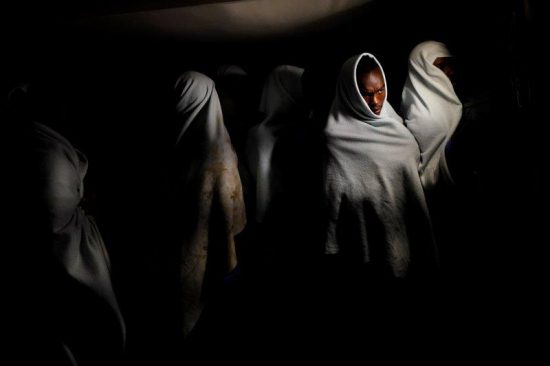 Médicos del Mundo announces the new winner of the Luis Valtueña International Humanitarian Photography Award: the Argentine photographer Juan Medina, with his series “Life and death in the Mediterranean”, and in particular the iconic image of several migrants wrapped in blankets, of which the jury highlighted “its exceptional visual impact and the expressive force that it conveys“. The work was done in the summer of 2017 during a rescue by the NGO Proactiva Open Arms of flimsy vessels which had set out from Libya. The particular photo highlighted by the jury depicts a group of people rescued just before arriving at the port of Algeciras.

As well as the winning entry, three other pieces were selected as finalists, all in black and white. The first finalist was César Dezfulli, with the series “Banjul to Biella”, which follows the journey of Malick, a young man of 19 years of age, from his departure from Gambia up to  his arrival in a city in northern Italy, where he lives in a temporary accommodation centre. Malick crossed the Sahel desert inside an oil tank, where he and his companions were on the verge of suffocation. When he arrived in Libya, he was kidnapped by human traffickers. In winter of 2017 he saw snow for the first time, as portrayed in this series.

The jury also chose two equally placed finalists, who were tied in the votes. One of these is Carmen Sayago, with the series “Birds of pollution”, in which she portrays those affected by multiple chemical sensitivity syndrome. Often misunderstood and confined to their homes, the series portrays their claustrophobic routine. Ignacio Marín, with his work “Crimes of hunger”, takes us to Venezuela in order to portray the consequences of the country’s economic decline. The shortage of food has led to a new type of crime: subsistence theft; thefts or assaults in order to be able to eat. 61% of Venezuelans go to sleep hungry at night, according to the National Survey of Living Conditions.

386 works from 72 countries were submitted to this edition, a record number in the more than two decades of the contest, with 2,650 images. The increasingly global spread of the contest is demonstrated by an increase in the number of different nationalities represented, with ten countries more represented than in the previous edition.

The jury was composed of Ana Berruguete, head of exhibitions at La Fábrica and PhotoEspaña; Carlos García Pozo, head of photography at the El Mundo newspaper; Gorka Legarcegui, images editor of El País Semanal; Paco Junquera, photographer and four-time winner of the FotoPress award; Esther Borrell, director of the images department of the EFE agency; and Celia Zafra, journalist and communications officer with Médicos del Mundo.

History of the award

The Luis Valtueña International Humanitarian Photography Award is held annually in memory of four aid workers killed in Rwanda in 1997 and Bosnia in 1995 when they were working on humanitarian action projects: Flors Sirera, Manuel Madrazo, Mercedes Navarro and Luis Valtueña. The latter was a photographer by profession, which is why this award bears his name, and in Spain he worked as a reporter for the Cover agency.

The award consists of a grant of 6,000 euro in order to carry out a photographic project in one of Médicos del Mundo’s areas of work.

The winning photographs can be seen in a group exhibition that will open on January the 29th, 2019, in Caixa Forum Madrid, with free admission. 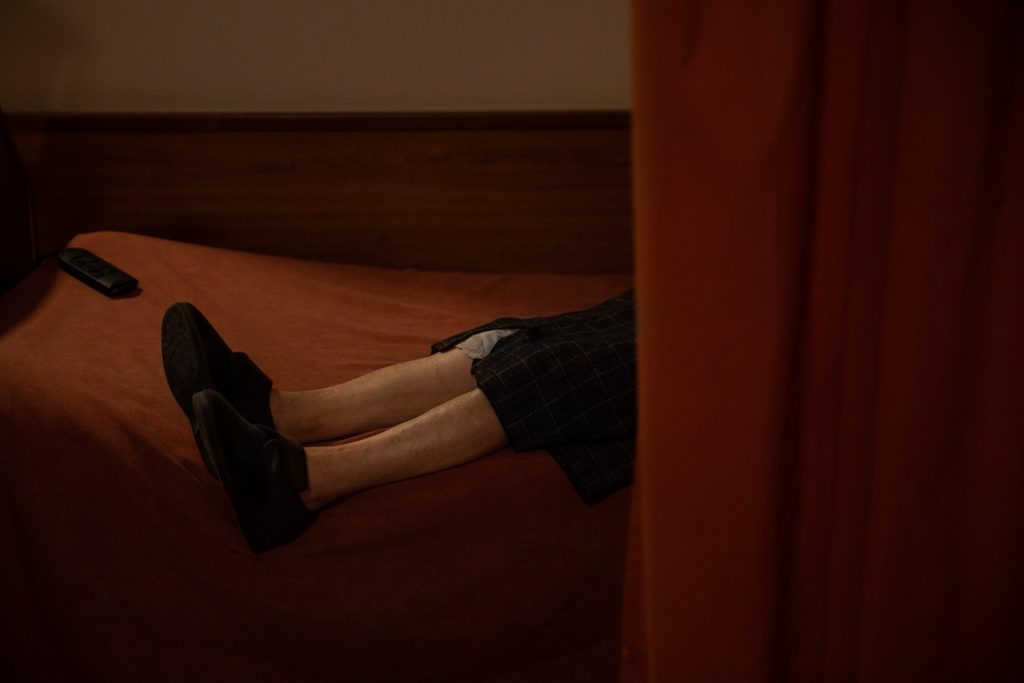