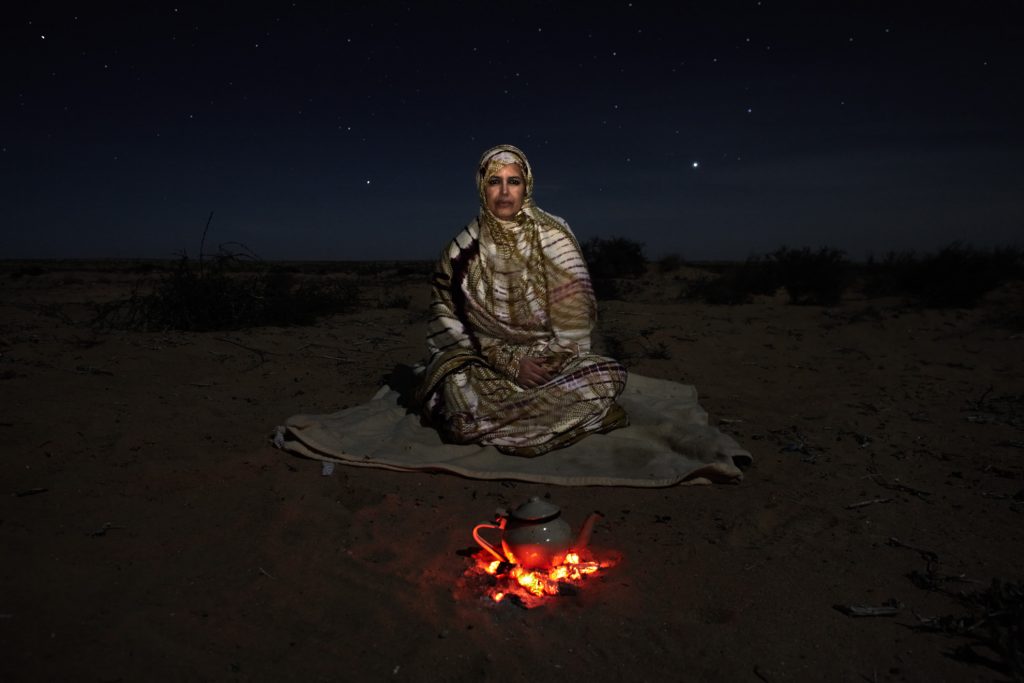 Today is Africa Day, a continent facing great difficulties, but which is also a living and vibrant territory, with enormous resilience and fighting capacity. From the beginning, it has been very much present in our award, but perhaps not as much as it should be on the international agenda. That is why we are dedicating this space to make visible some of the stories that have come to us over the years through our winners, as well as a special collaboration from a member of the jury.

In spite of the passage of time, his images are still valid. The situations they portray continue to need our attention. They are a reminder that today more than ever solidarity must be multiplied.

Each photograph is accompanied by a text sent to us by its authors for this occasion.

With this series, Enrique Pimoulier Laspeñas won the second edition of the Luis Valtueña Award.

This photograph is part of a report that Fernando Moleres made in the prisons of Sierra Leone, with which he won the 14th edition of the prize. Every morning a handful of prisoners from Pademba’s central prison are taken to the criminal court. Many of them will need to go dozens of times before being tried, and it may be years before they receive a sentence. There are about 1400 prisoners in the central prison and about 35 were imprisoned as minors.

Photographer Ana Palacios, a passionate fan of Africa, has been documenting stories for years that give hope when everything seems to be broken. Simple stories like that of Hamuza, a boy who wants to be a dancer. He lives in Kibuli, a ghetto in Kampala. His mother, a widow, has six children, but can only pay for one school fee. Hamuza and his five siblings alternate and go to school one or two months a year so that all the siblings can go to school at some point during the year.

This photograph is from the report that Yannis Kontos made with the scholarship he received after winning the 10th Luis Valtueña Prize (2006). He travelled from the Canary Islands to Mauritania and Senegal, to try to understand why thousands of Africans seek to emigrate every year, even if it is as undocumented immigrants. Risking hard journeys in which, in addition to crossing cities, deserts and seas, they may be victims of human smuggling, or be sent home before reaching their destination.

The territory of Western Sahara is Africa’s last open archive in the United Nations Decolonisation Committee. Photographer Andrew McConnell visited it in 2009, with the grant he received after winning our prize, to photograph its inhabitants and denounce their unjust situation.

This is the portrait of Djimi Elghalia, 48 years old, vice-president of the Sahrawi Association of Victims of Serious Human Rights Violations Committed by the Moroccan State (ASVDH), photographed near the city of El Aaiún, in Moroccan-controlled Western Sahara (Sahrawi Arab Democratic Republic).

Andrew McConnell: “When you realize what has been happening there, and which is still going on today, it is shocking. Thousands of Sahrawi refugees still live in refugee camps in Algeria today. The conflict with Morocco has never been resolved. This is a people without land, which cannot be photographed on its own territory and must not be forgotten”. 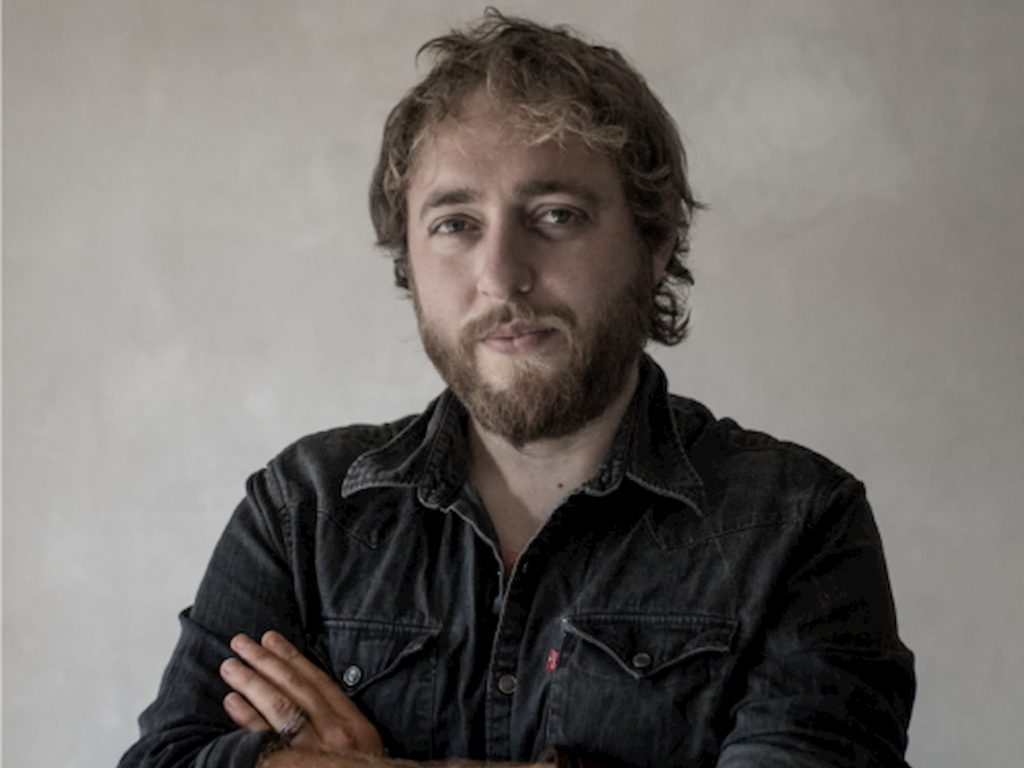