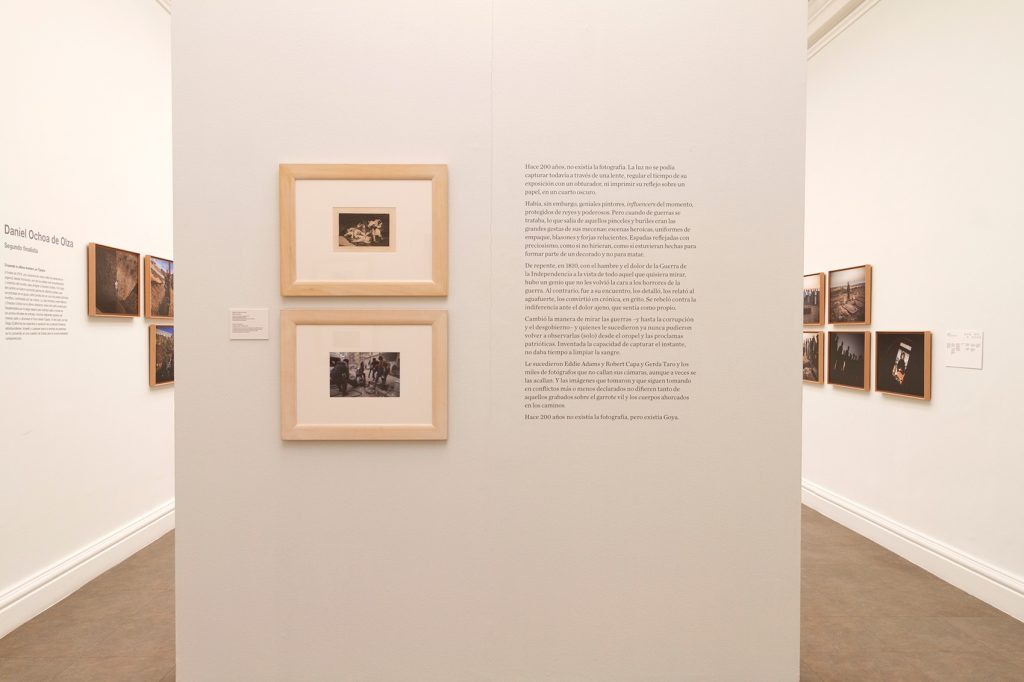 On International Museum Day, we invite you to take a virtual tour through a section of the exhibition of the 23rd edition of the Luis Valtueña Award, with the engravings of the Disasters of War as the main theme.

200 years ago, there was no such thing as photography. It was not yet possible to capture light through a lens, to regulate the time of exposure with a shutter, or to print its reflection on paper, in a dark room.

There were, however, great painters, influencers of the moment, protected from kings and powerful. But when it came to war, what came out of those brushes and gravers were the great deeds of their patrons: heroic scenes, packing uniforms, coats of arms, and shining forges. Swords reflected with preciousness, as if they did not hurt, as if they were made to be part of a set and not to kill.

Suddenly, in 1810, with the hunger and pain of the War of Independence in sight of everyone who wanted to look, there was a genius who did not turn his face to the horrors of war. On the contrary, he went to meet them, he detailed them, he told them in etching, he turned them into a chronicle, into a cry. He rebelled against the indifference to other people’s pain, which he felt like his own.

He changed the way we look at war – and even at corruption and misgovernment – and those who succeeded him could never look at them again (alone) from tinsel and patriotic proclamations. He invented the ability to capture the instant, but he didn’t have time to clean up the blood.

He was succeeded by Eddie Adams and Robert Capa and Gerda Taro and the thousands of photographers who don’t shut up their cameras, although sometimes they are silenced. And the images they took and continue to take in more or less declared conflicts are not so different from those recorded on the vile stick and the bodies hanged on the roads.

200 years ago there was no such thing as photography, but there was Goya.

Soon we will recover the closed spaces, and we will meet again, to exchange experiences and enjoy these images in person.

If you liked these parallels, we encourage you to create your own and share them in your social networks with the hashtags: #InternationalMuseumDay, #DIM2020 and #LuisValtueñaPrize 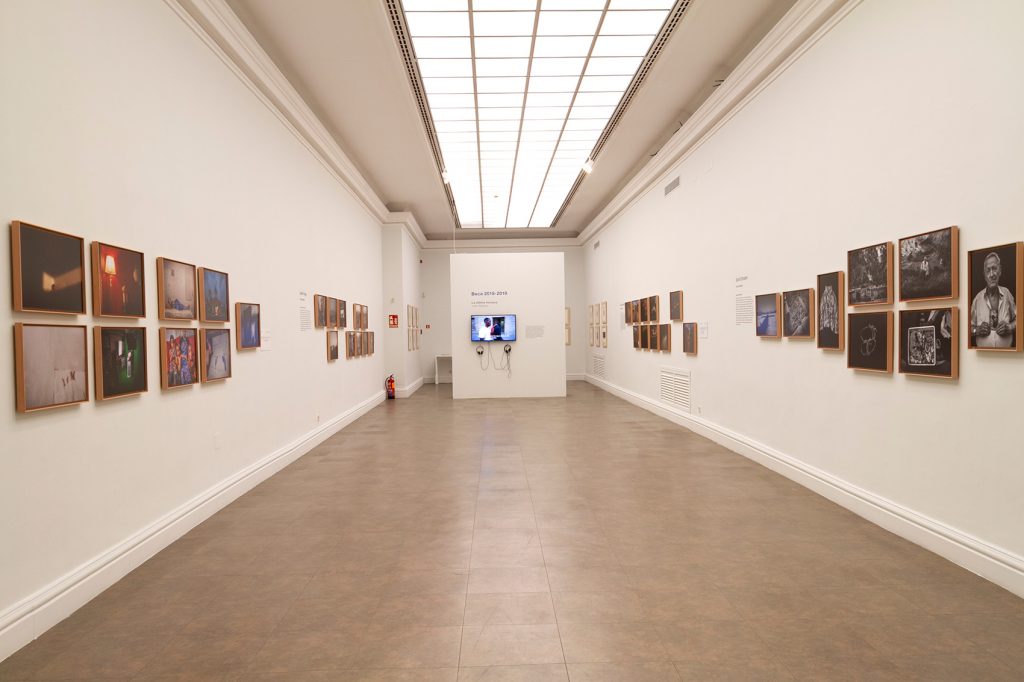